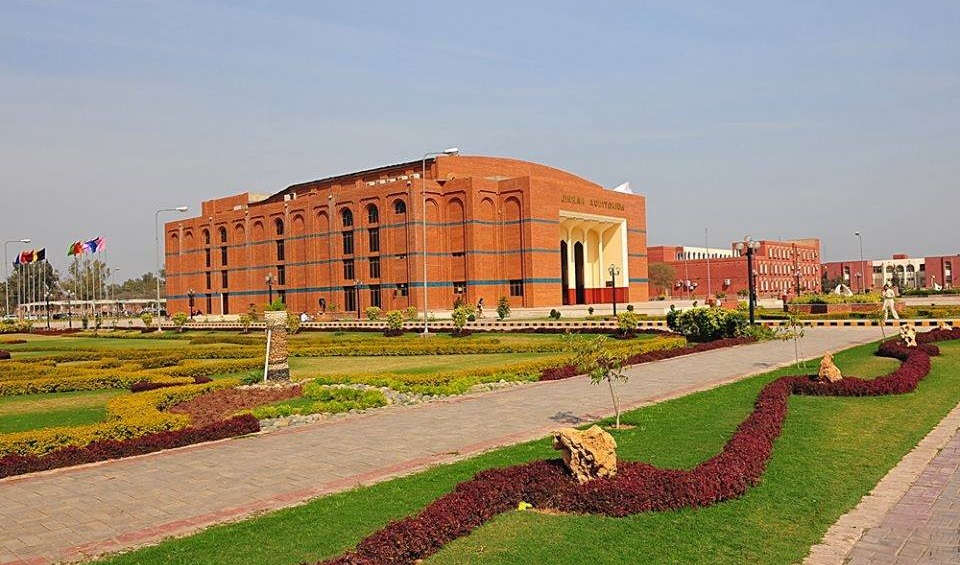 As the lists of Asia University Rankings are published every year the report for this year has been published. This year not one or two but seven of the Universities have been listed in top 300 universities.

It is a great success because last time only two universities were able to reach this position.

The Time Higher Education World University Ranking was introduced a more than decade back. It was first introduced in 2004. Their aim is to judge the best universities critically on basis of teaching style, teaching aids, research, international outlook, reputation and more along with maintaining privacy of the people.

Back in 2006, Quaid-e-Azam University (QAU) and National University of Science and Technology (NUST) 2 were able to reach the top list. This year with a bang, seven of the companies are in the Asia University Rankings. 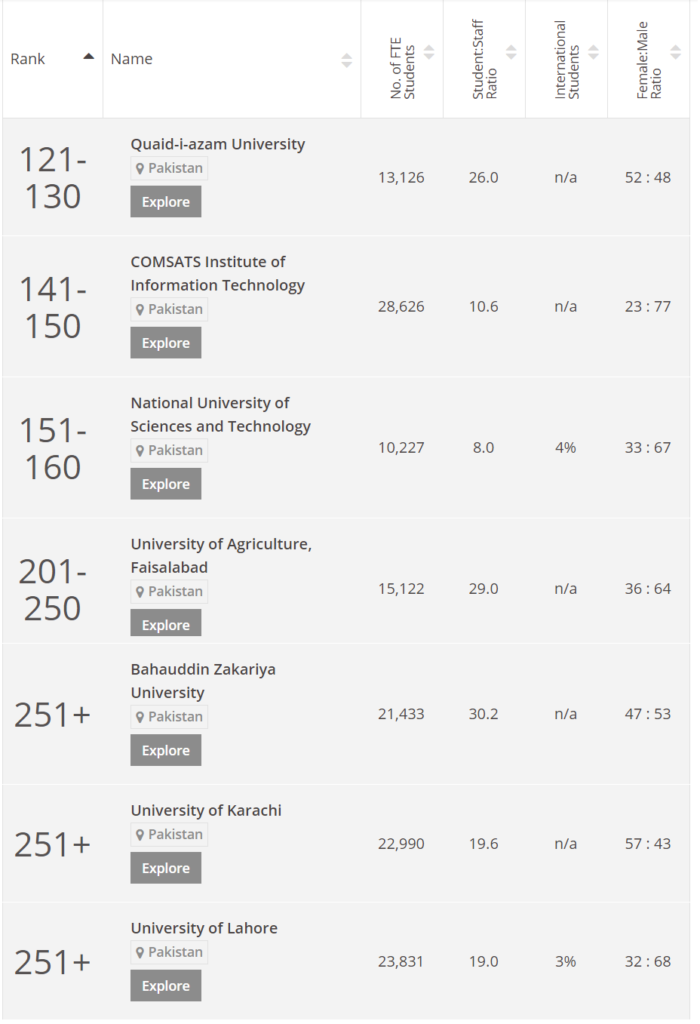 “It is fantastic news that Pakistan has more than tripled its representation in this year’s list of Asia’s best universities, taking seven places, up from two last year. COMSATS Institute of Information Technology is the only new entry to make the top 200 (in the 141-150 )”

He further discussed about the enrollment in higher education. He said,

“Higher education enrollment in Pakistan has increased significantly (from 280,000 students in 2002 to 1.3 million today), and 47 percent of these are women (compared to 36 percent 10 years ago), according to data from the World Bank. But, only around 10 percent of the country’s university-age population go to university, which is much lower than the equivalent figures in India and Sri Lanka.”

No doubt due to competition and other universities have  sprung up,  the universities that were last time in the list have now slipped down a bit but the major thing is that they are maintains their position in top 300 and making everyone proud.

According to the Asia University Rankings list the National University of Singapore is on the very top followed by Peking University China at the second. The 33rd name was of India.

To have a look on the World University Rankings, Region Rankings and Country-wise rankings, click here. 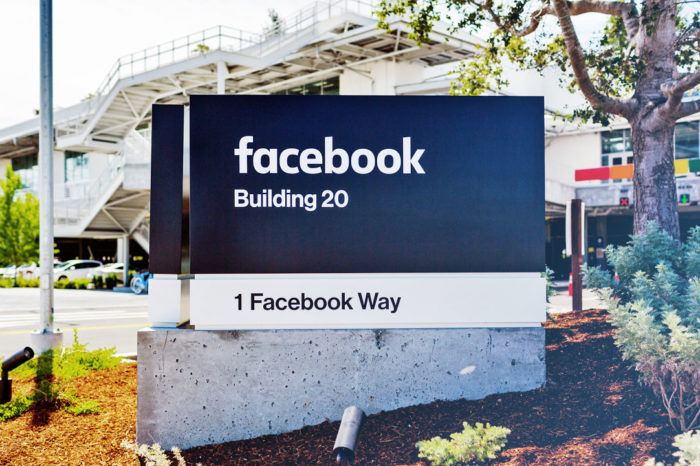 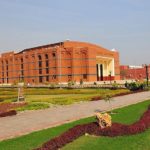