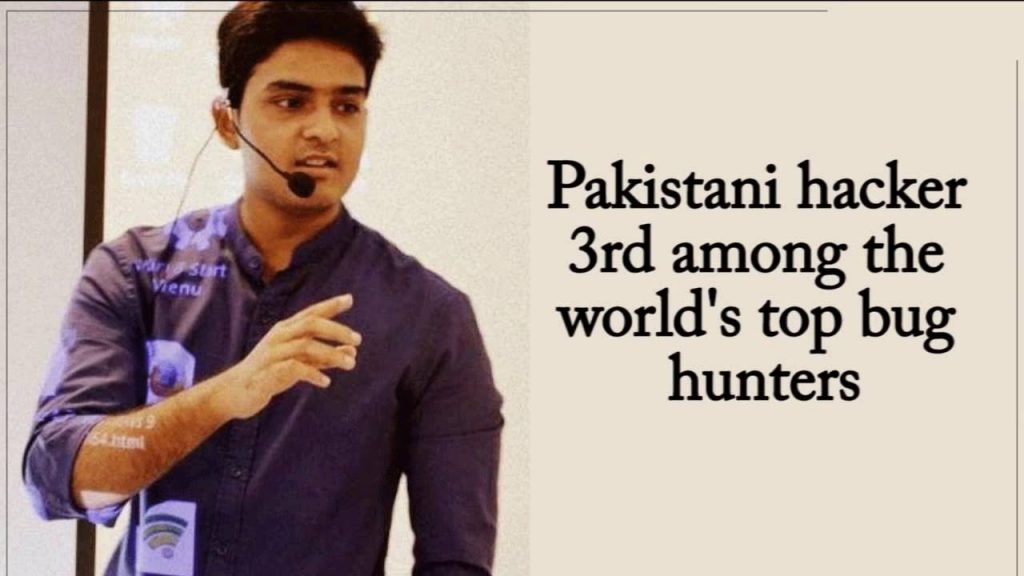 Intelligence can be of different types. A Pakistani boy is so blessed with the knowledge of the internet and web that he has managed to hack 400 websites of the World. To a great surprise sites like Google, Microsoft, Facebook, Twitter and Snap Chat etc are included in the count.

The young lad is from Multan and is only 22 years old. His name is Shahmeer Amir. He hacked these sites in a way to help these companies t get rid of the bugs that he had sorted out in these sites. He fixed the problem by sitting at home and did wonders in hacking.

When Shahmeer was giving an interview he told media that he found bugs in these large tech giants and intended to help these companies.

“Over the period of time when I was learning to hack things and exploit web Apps and mobile Apps. I found major flaws in tech giants such as Facebook, Microsoft, Google and yahoo.”

It is becoming the tradition that the drop outs or rejected students are proving to have even powerful mind and extra ordinary kills. Don’t be surprised if I say that 17 universities rejected his admission and now after reporting bugs in 400 sites he as rewarded with  hundreds of dollars and respect. 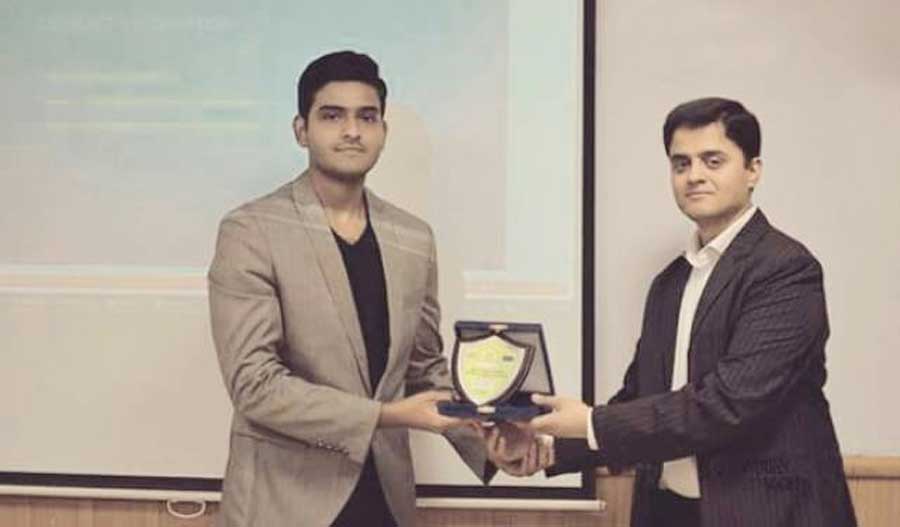 The renowned hacker was ranked as number 1 hacker on Hackerone. He devoted his talent for a good cause and works to improve cyber security. He also delivers seminars on improving the condition of world security.

Now he is founder and CEO at Veiliux. Veiliux helps companies to secure online business.

In a recent interview, He gave message to young generation:

He is the pride of nation as recently he has been summoned for DEFCON. Talent has no boundaries or age limit. The young minds are deep mines. 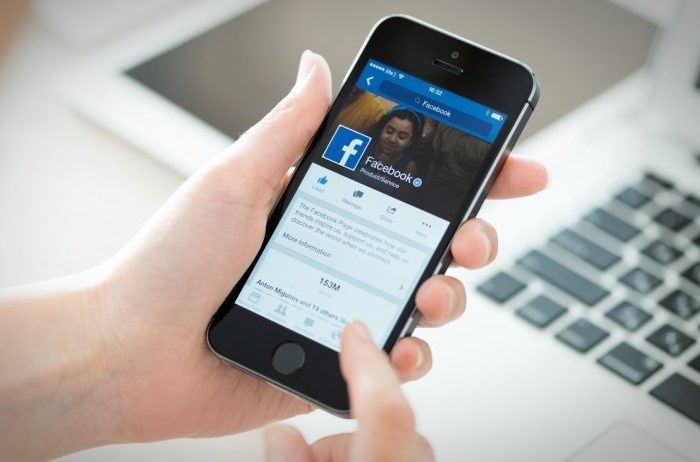 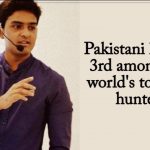