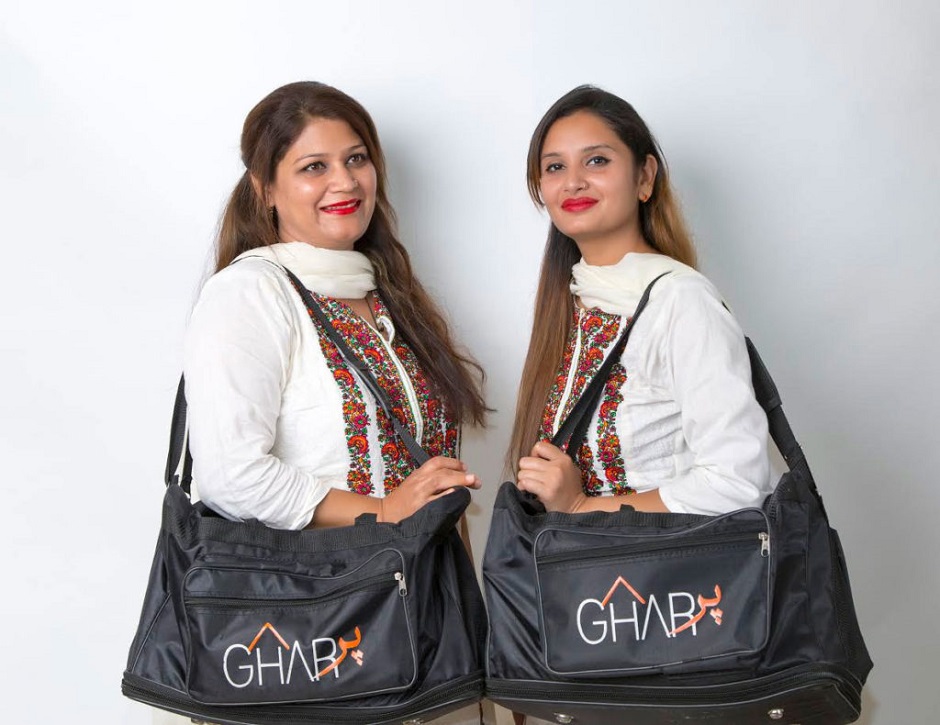 Despite the criticism Uber and Airbnb have received over increasing income inequality, a new Pakistani Startup, GharPar, which means “At Home”. It provides you professional beauty services at your doorsteps. This news startup was  operating since September 2016 in Stealth Mode and now starting to have impact on lives of people, especially its freelance beauticians.

The Co-founder of GharPar, Arooj Ismail was quoted saying,

“The basic inspiration behind the idea was that we realized there’s a lot of exploitation in the salon business. The average beautician in these parlors, according to both official statistics and our findings, is only paid roughly US$80 a month. They get a little bit extra as tips but that’s about it. In the beginning, when we had just started our community mobilization, lots of women we spoke to were highly skeptical of the idea. They were used to being paid low wages. When we told them they could increase income by more than 300 percent, they laughed at us,”

she says. “Some thought they might be forced into prostitution.”

According to Arooj the Beauticians don’t get paid much. There is a fragmented system of beauty professionals in the country, neither providing uniformity, nor good ethic. The payments are minimal, often left to the client’s discretion and that means little. The Startup required a lot of convincing, which was aided by Arooj’s sister owning a Saloon herself.

The startup “GharPar”, with a very close network, works with Beauticians, thus the standards are paramount as are the communication skills. The Rates are fixed and the customers are made aware of them before they request a service.

At the moment there are 17 freelance beauticians available on GharPar, which takes about 30 percent of the transaction to pay for the overheads and marketing expenditures. Others take close to this with Uber consuming 25 percent, excluding the booking fees. 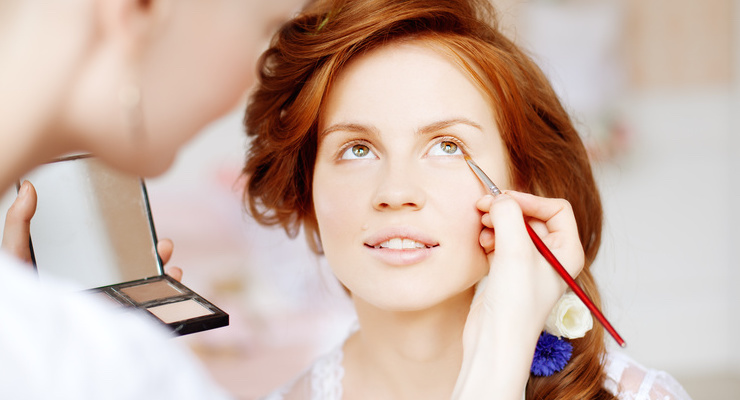 The average pay has swelled upto US$450 with the highest-performing beautician raking about US$ 1000 in December. Arooj believes the amount may be  small compared to Western Countries but pretty high when you consider the average minimal wage in Pakistan  is US$140 for Beauty Professionals.

The Pakistani is also helping girls in Singapore as she stated,

“We are first and foremost a social enterprise company. A lot of our work is centered around helping minority groups and other disadvantaged communities.”

The Startup claiming 1200 Customers in Lahore is planning to expand to other cities as well. But for now the bookings can be made on the website, the Facebook page and on the phone as well. There is no app as of now but is due as soon as they are able to figure out the best way to incorporate it.

The reason being separate skill set of each beautician. When a prospective client requests multiple services, then it’s likely that two or three women will fulfill the task. One might work on her hair, while the other finishes up a manicure.

In case, a client misbehaves or refuses to pay, she is banned and blacklisted. To avoid all the crap a client has to provide a government-issued ID during the registration process.

“It’s vital for security and safety of our beauticians – we need to make sure there’s a pleasant and professional experience for both,”

Here are the pricing details of some common services offered by GharPar. 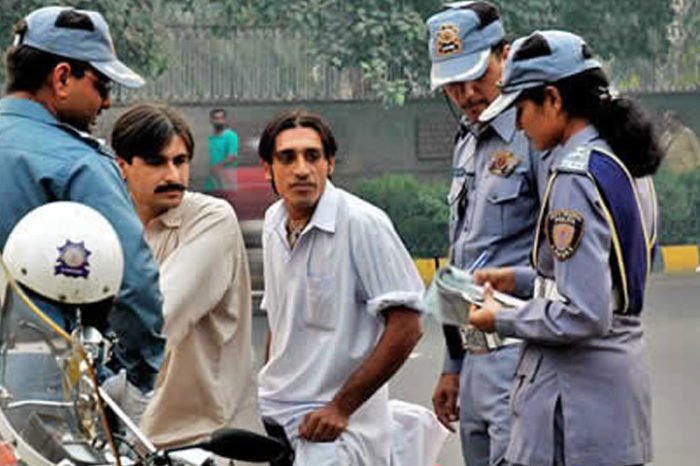 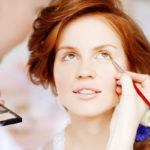