The GSMA Mobile Internet Adoption and Digital Inclusion Innovation Fund announced that out of 597 applications received from 44 countries/regions, 3 Pakistani startups won. The winning Pakistani startups-Vceela, Knowledge Platform, and Orenda Pakistan will be fully funded by the GSMA.

Asia Pacific Director Julian Gorman said that digital technology will change the way people live and work in Pakistan. He added that  By 2023, the economic contribution of the Pakistan mobile industry will reach 24 billion U.S. dollars, accounting for 6.6% of GDP.

“As we saw in the 2020 GSMA Digital Partnership Report, the report tracks the progress of 11 key countries in the Asia-Pacific region. As outlined in the Digital Pakistan Vision, Pakistan is advancing its partnership, economic and Digital goals,” Gorman said.

The GSMA report on the Digital Society Index followed Pakistan closely, becoming one of the countries with the highest overall score increase.

Federal IT Minister Syed Aminul Haq reported on the reform measures taken by the Pakistani government in the telecommunications sector to make it easier for investors in the broadband and telephone sectors.

He said that the right-of-way policy has been implemented by the government, which has been one of the demands of Internet and telephone service providers in the past 24 years.

Mr. Haque added that measures are being taken to provide 3G and 4G services across the country. The new crown pandemic has changed the world’s economic and social landscape. Now the priorities in many fields have changed, but information technology and telecommunications are a recipe that has not changed.

The use and trend of slabs have greatly increased. The IT minister said that not only countries but also international organizations recognize the MoITT project, which makes us proud.

The World Economic Forum (WEF) ranks Pakistan as one of the most affordable countries for ICT services. Pakistan ranks fourth in the global freelance industry and provides excellent technical resources in various technical fields.

He added: “The ITU announced at the 2021 World Information Society Summit awards ceremony that Pakistan’s National Incubation Center ‘Ignite’ has become one of its environmental project champions.” 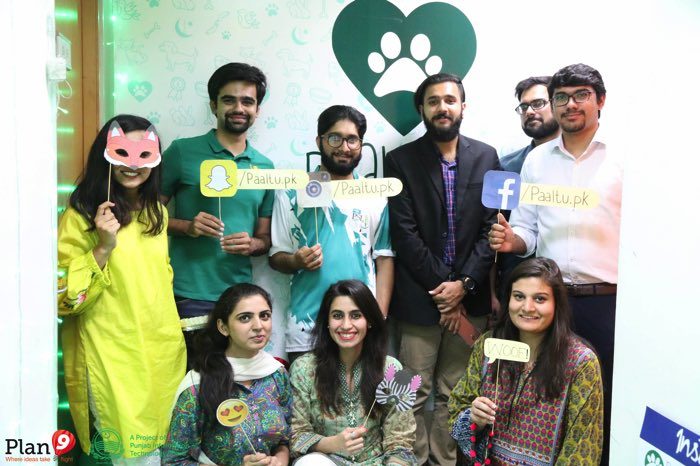 This Pakistani startup help you to buy and sell pets online 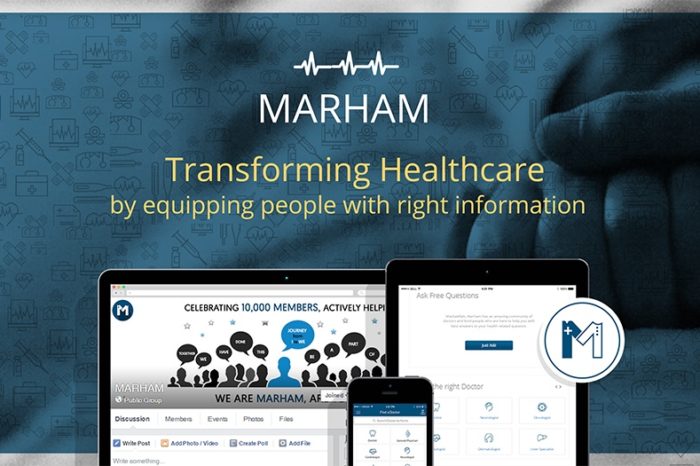 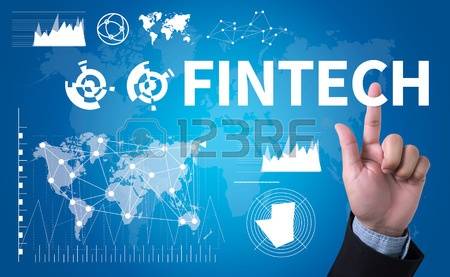 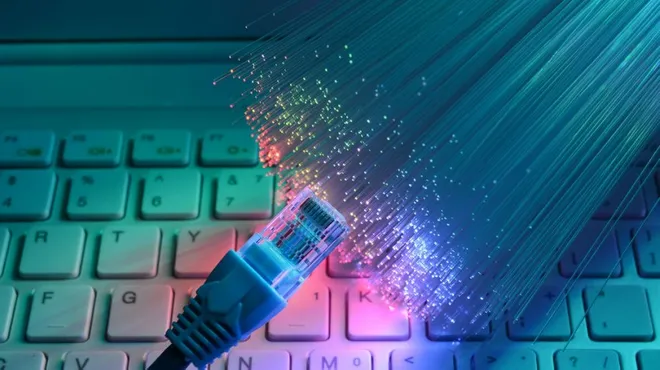 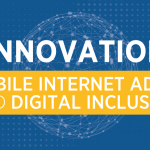