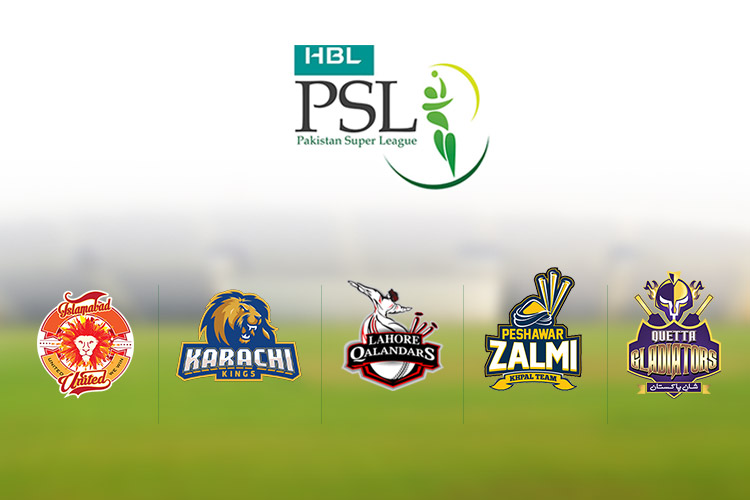 The biggest cricket event of Pakistan, PSL 2017 (Pakistan Super League) has been just going on successfully. With every ball bowled the craze and passion of cricket lovers is escalating.

PSL is a whole package of drama, fun, game, suspense and excitement. We all are aware and excited of the fact that PSL 2017 Final will be played in Gaddafi Stadium Lahore, Pakistan.

For this police was alerted and ordered to maintain a security level. Now the police has shared its security plans foe stadium.

“The spectators will be checked at four different points before they will be allowed to enter Qaddafi Stadium. Also, the CNIC cards of everyone will be checked and verified using the bio-metric identification. Thus, teenagers and people without CNIC need a guardian to watch the match live in the stadium.”

The PSL 2017 final is planned to be held on 5th of March 2017 in Gaddafi Stadium Lahore, Pakistan.

The PSL final tickets are available online , Click here to buy. Most of the tickets for PSL final has been sold out.  Buy it as soon as possible.

According to the geo news,  All tickets are sold out, Only Rs 12,000 tickets remain for PSL final.

Recently, due to some terrorist activities the security was a question mark. The police has told that the security will be kept high alert and the city near the stadium will be under observation and police control.

About 7000 police officers will be on duty and according to the police 12 SP, 35 DSP, and 84 SHOs will be placed on the entrance route to the stadium.

On the gate metal detects will be placed to make more swear security. The police officers will check each and every person entering the stadium. Elite forces will also perform their duty to deal with Army security issue.

To make the city of Lahore more secure, Nishtar Park Complex and marriage halls near the stadium will be shut down from today till the match ends as per the instructions given by Punjab Government.

If the match is played with a peaceful environment, this can revive international cricket in Pakistan. We hope that the whole game ends well.

Punjab government has also taken a few further steps to ensure better security at the PSL 2017 Final. Nishtar Park Complex and marriage halls around the stadium will be shut down from today and will remain closed until after the match. 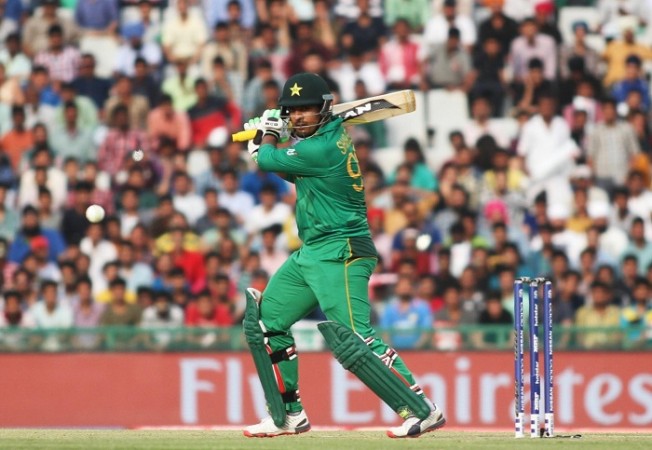 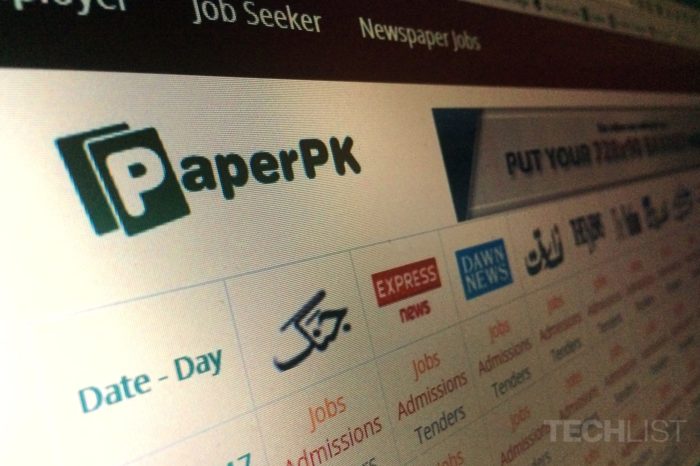 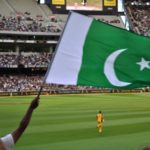