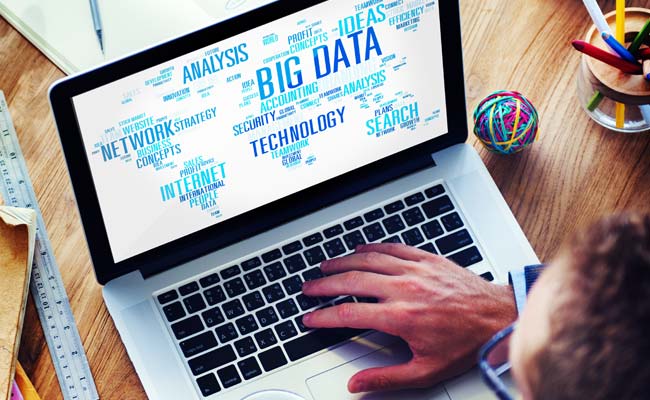 Pakistan Software Export Board has recently projected Country’s Information Technology exports to boost from $2.8 Billion to $5 Billion by 2020 and to $10 Billion by 2025.

The Committee Member astonished, questioned the way such target was to be achieved but Official had no answers. What fascinated even more was that the projected export was far away from the trends. During the last 20 years it had just accounted $2.8 Billion and here was Pakistan Software Export Board Managing Director claiming it to double up in the next 4 years!

The Committee headed by Captain Muhammad Safdar commenced on Tuesday. The committee expressed exasperation over the IT export being less than par. The officials confirmed that Pakistan was far behind in the IT exports from the neighboring countries, excusing Pakistan’s negative Reputation as the cause of it.

Lack of capacity building, Ignorance of commercial councilors at abroad, Lack of quality Software and Standard Certification system were declared to be some other causes.

The official further declared Pakistan’s IT exports to be $2.8 billion against State Bank’s figures of $561 Million citing unregulated sector and the lack of heed paid by the companies to get registered with Pakistan Software Export Board as the reasons. The officials also said the Executive Committee of National Economic Council (ECNEC) had approved the country’s first state-of-the-art Information Technology (IT) Park in Islamabad.

The committee also directed the Ministry of Information Technology and Telecommunication to acquire performance report of the commercial counselors employed in Pakistani embassies abroad for the last two years pertaining to IT sector. The committee also decided to raise the issue with commerce minister and suggested IT training for officers before their postings abroad.

Korean Exim Bank recently agreed to finance the development of first technology Park in Pakistan in order to promote IT and telecom sector labeled at $50 Million. The Loan Agreement is predicted to be signed by the end of January 2017 and consequently the development of IT Parks would start soon. IT parks are to be developed in Lahore, Karachi and probably Faisalabad and Sialkot too.

The committee noted that Pakistan had immense IT talent and potential, but that potential had not been utilized fully on a global scale because of lack of proper infrastructure for the IT industry at present.

The committee was further informed that Axact Company was registered with the Pakistan Software Export Board; however, after the case, its membership was suspended. Officials quoted that company remittances were $24 million. On which the committee member said it meant a lot of money was parked outside the country.

What is to be noted is whether the ‘Root-Less” Plans would lead to something or would end up as unsung, unfeasible Proposals? What do you think? Leave your reply in comments section. 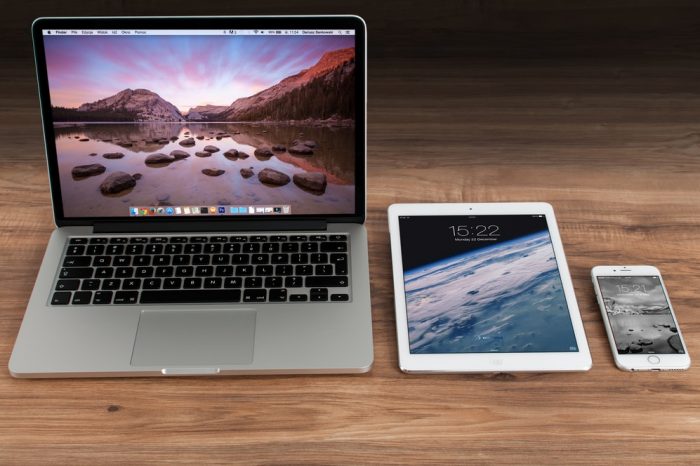 Pakistan’s IT Exports to Exceed $3 Billion in 2022 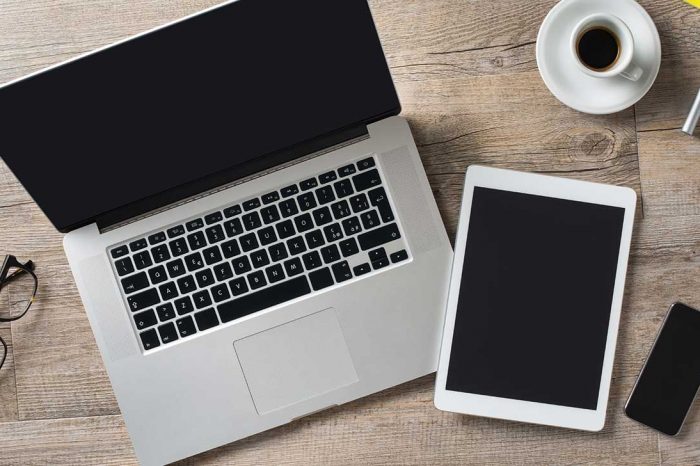 Pakistan Reaches $2.19 Billion IT Exports, Highest Ever in 10 Months 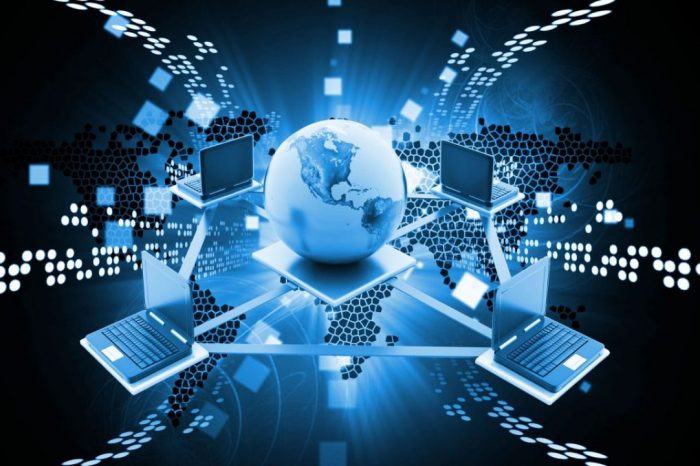 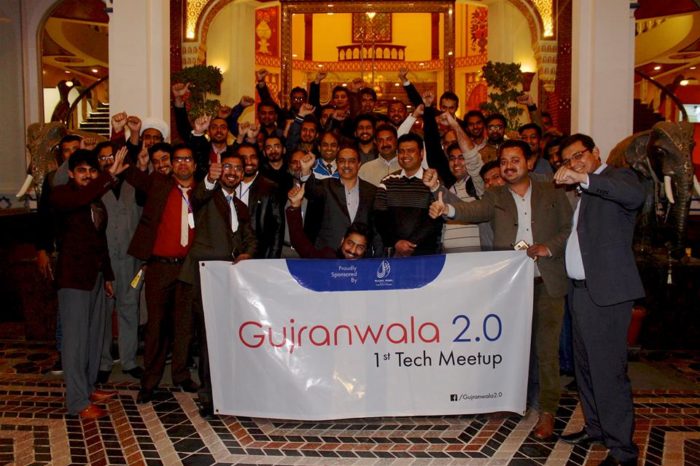 Gujranwala 2.0 to promote IT Industry of Gujranwala City

All Post information about your blog is
very unique and good for reader because when i have read your blog looks
very impressive for me. I want to say thanks to you. Most importantly I
have bookmark your site for future updates.

Wow! Great and Helpful article. Thanks

I personally feel your website topic is very unique and reliable for readers. We are waiting new more informative articles for increasing knowledge 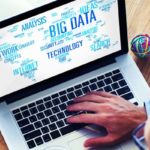