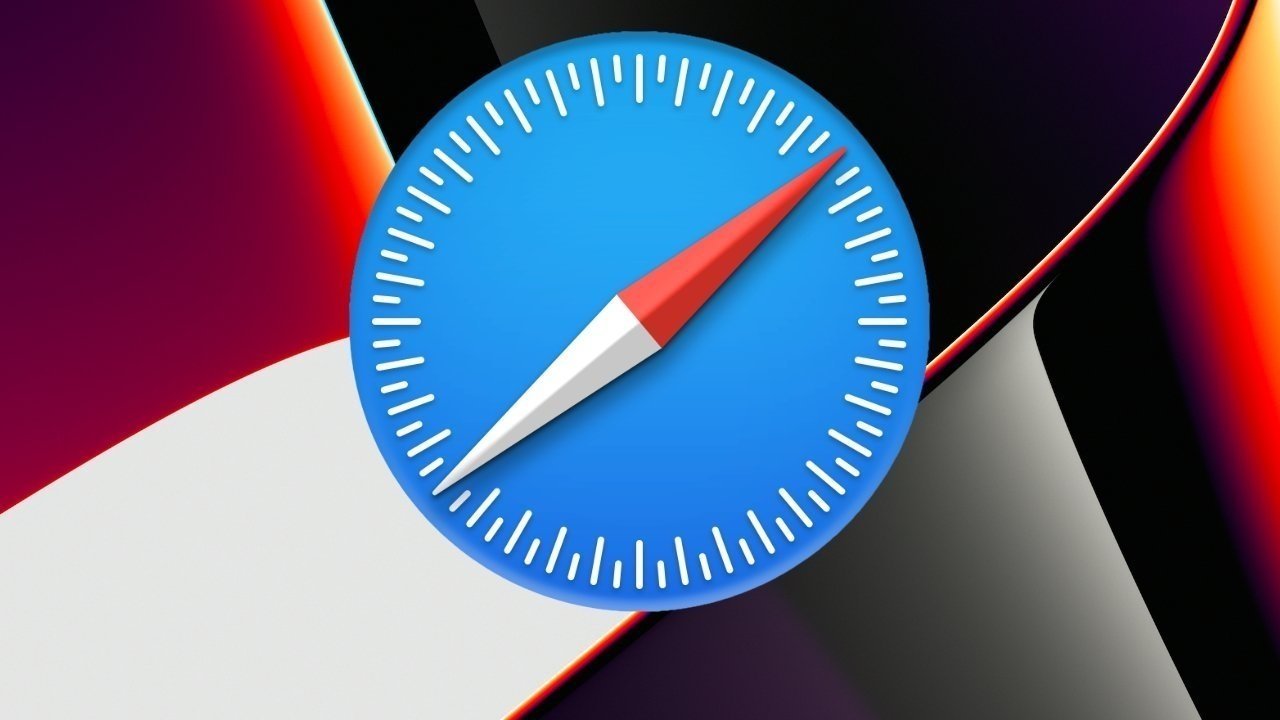 Apple’s Safari browser now has one billion users which accounts for 20% of the people on the internet. Atlas VPN conducted a survey to find out the most used browsers around the world, and found Google Chrome to be number one and Safari to be the second most used.

The number used for the survey was taken from GlobalStates and InternetWorldStats, which uanimously concluded that Google Chrome had 3.3 billion worldwide users and takes up 64% of the total browser market. Microsoft Edge, Firefox and Samsung Internet follow Safari closely behind.

Atlas VPN believes the popularity of the browsers is due to wide availability and security features, however, for Chrome, users were attracted by its “application drive design”. Since Google owns a lot of popular apps like YouTube, users eventually do try out other services of Google.

Safari’s success is attributed to its availability on iPhones and Macs, and its security features especially its Intelligent Track Prevention feature, which stops bad actors from tracking people across all websites. Microsoft Edge and Samsung Internet are similar to Safari, except the added security features. Their popularity and usage grew only when it was set as the default browser in their respective devices, compeeling users to adopt it.

Firefox has security extensions that protect people from malware, along with its Secure Shell network protocol ensuring safe communications between devices. 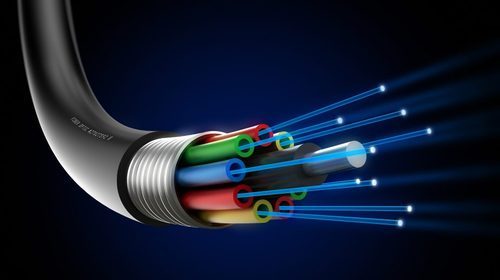 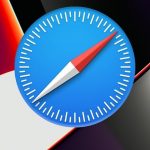