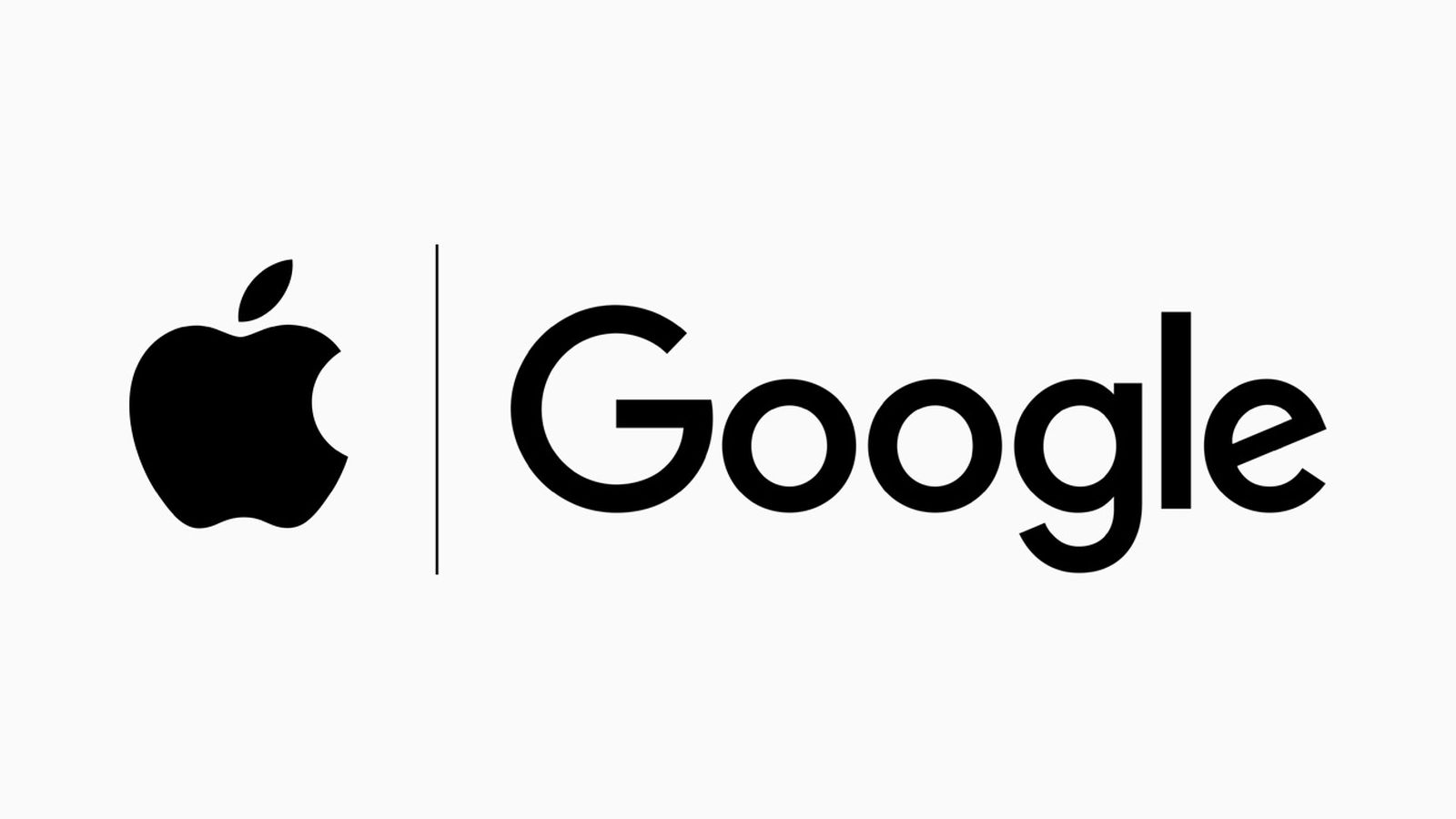 Last week, AB Bernstein and research analysts Toni Sacconaghi appeared on CNBC with a guest. Because of his assertion that Google intends to pay Apple to be the default search engine on its devices, Sacconaghi was present.

Furthermore, Toni Sacconaghi added that, based on studies conducted by his business, Google will have spent $10 to $12 billion on this project by 2020. Google has a budget of over $15 billion. This number exceeds our expectations, despite the fact that we are aware that Google pays a significant sum to be the default search engine on Apple products.

Sacconaghi, meanwhile, forecasted that Google would provide Apple $15 billion in 2021 and $18–20 billion in 2022. But if the predicted outcomes pan out as expected, Sacconaghi thinks Google would lose its position as Apple’s default search engine in 2022. Maybe later, taking into account the costs and market dangers.

The phrase “default search engine” alludes to the fact that Safari’s search or URL bars will automatically turn questions into Google searches. Siri also conducts speech and text searches. A representative for Apple countered by saying that you could instruct Siri to utilise Bing or DuckDuckGo for searches. However, searches indicate that Apple users do not frequently alter their default search engine.

Additionally, 90% of Apple devices prefer to utilise the built-in Safari browser, according to yearly studies. Overall, Apple and Android have lower market shares for mobile devices. Safari accounts for 53% of all mobile web browser usage, though, thanks to Apple phone and tablet users.

As a result, the Apple and Google settlement raised antitrust issues in the US. The US Department of Justice (DOJ) is focusing on its current case, which is the transaction from 2020. Google currently claims that regulating default search engine agreements will generally result in poor-quality search results. Additionally, it can cause device prices to increase.

Post Views: 68
See Also:  iPhone 7 and 7 Plus to Officially Launch on 11th November in Pakistan
0
Shares 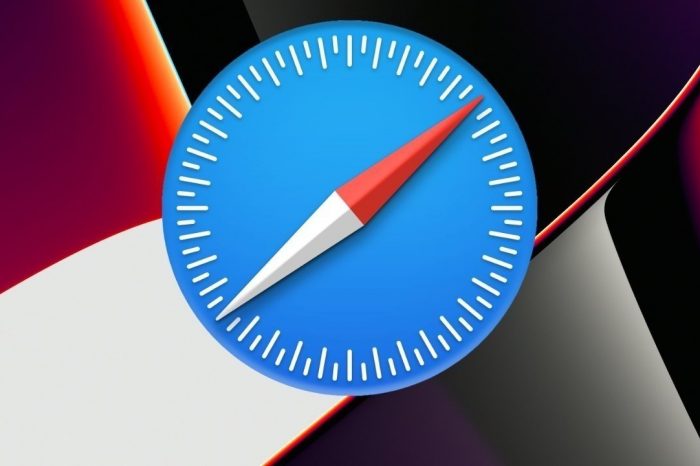 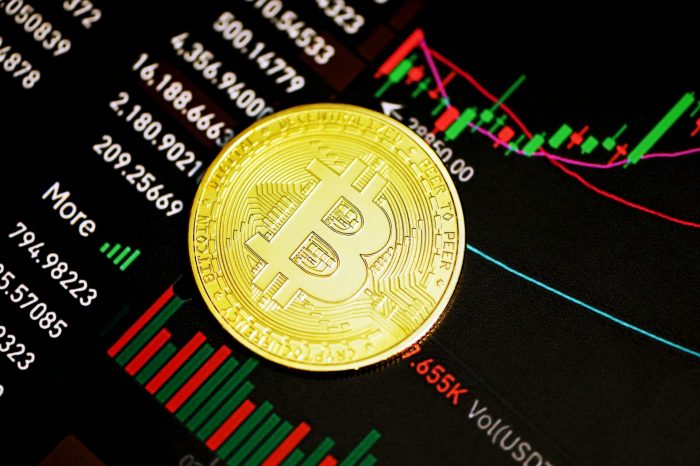 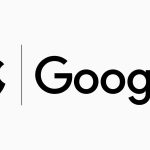