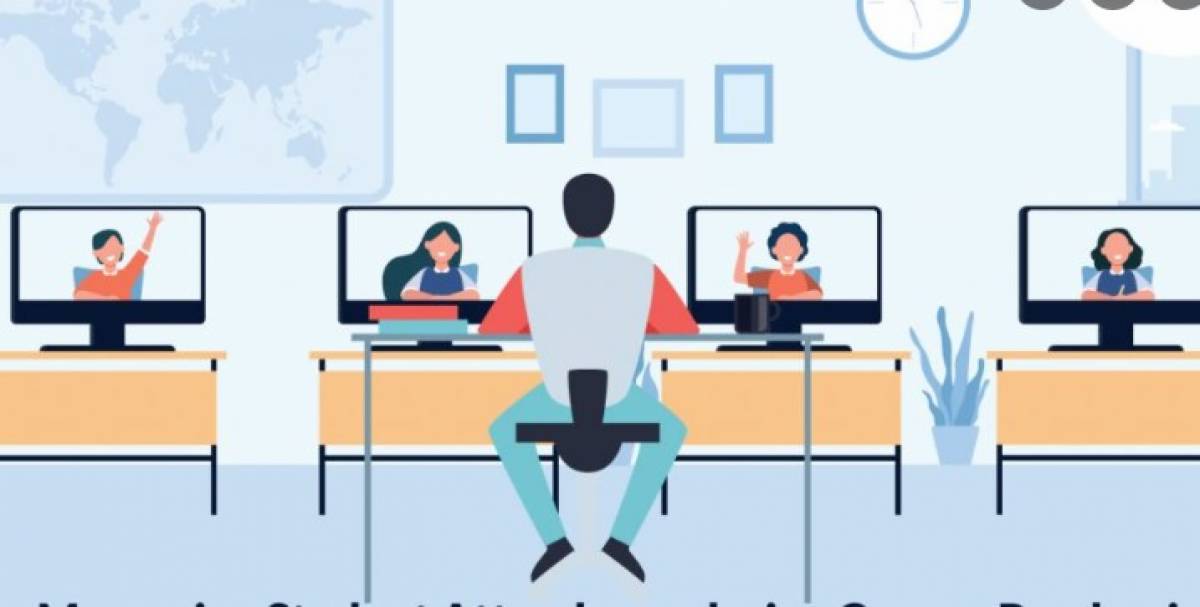 The College Education Department (CED) in Sindh has implemented an online attendance system for students in order to digitise the management of student attendance.

Details indicate that the new system will allow teachers to record student attendance. The technology will also inform parents of their children’s absences.CED Sindh thinks that by implementing the online attendance system, the flaws in the manual attendance system will be permanently fixed.

After a two-month summer break, educational institutions all throughout Sindh resumed for academic activity earlier this month on August 1.The province’s public and private schools and universities began their summer breaks on June 1 and finished on July 31.

It was announced a few days prior to August 1 that the Sindh Education and Literacy Department (SELD) had decided to prolong the summer break till August 15 due to bad weather. SELD quickly confirmed, however, that the educational institutions will resume on time. 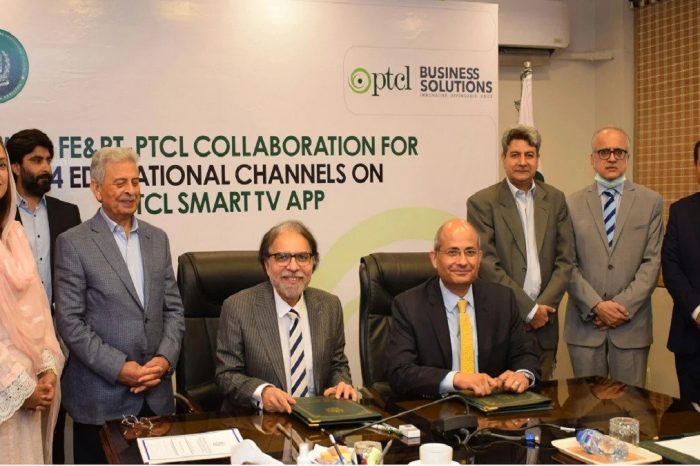 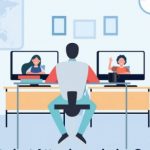