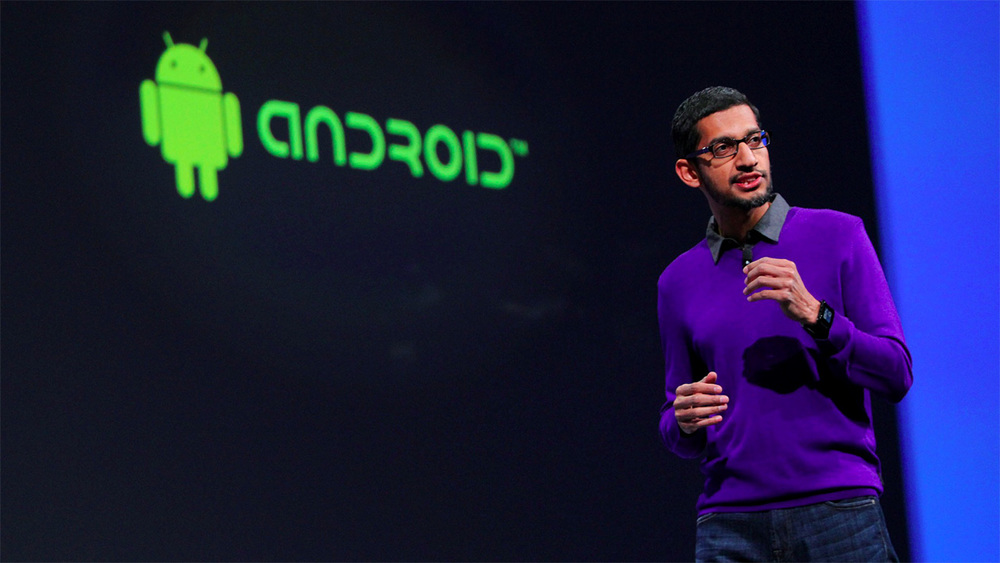 With Billions engaged online, the race has progressed onto those still void of it. While all setting their eyes onto winning this Marathon. One such company is Google. Google, currently ranked 1st in the Alexa Ranking, is one of the entities!

Google however can be seen as one of the old horses of the marathon. Soon enough it launched the Android One Program promising quick software updates for sub-hundred Dollar Phones. It however came up as a failure due to the inability to gain momentum.

As of now Google makes Pixel phones not priced enough to Penetrate developing Markets! Alongside Cheaper phones, Google is aimed at providing blistering Networking Experience through Programs such as YouTube Offline.

CEO of Google, Sundar Pichai, on his recent tour to India to gain momentum for Digital Unlocked Program, offered his vision to take on the highly priced Mobile Phones.

He visualizes Smartphones being sold at $30 in the near future, as he proclaimed in an interview to NDTV. He noted that phones at $50 aren’t that good enough.

“We are committed to making even cheaper Smartphones. The right price point for Smart Phones in India is $30, and pursuing high quality Smart Phones at the price point will unlock it even more.” 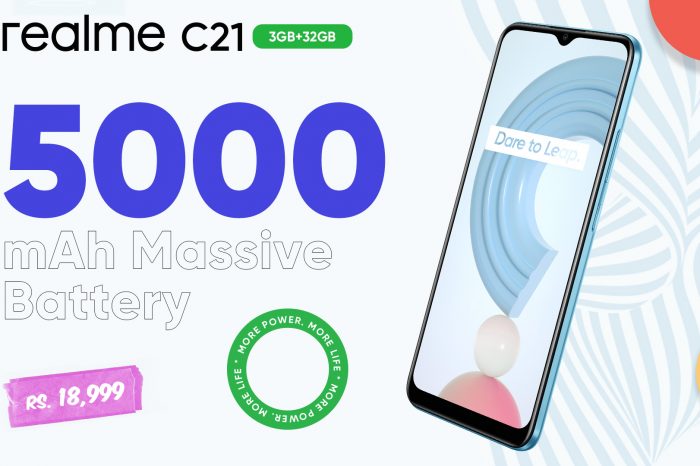 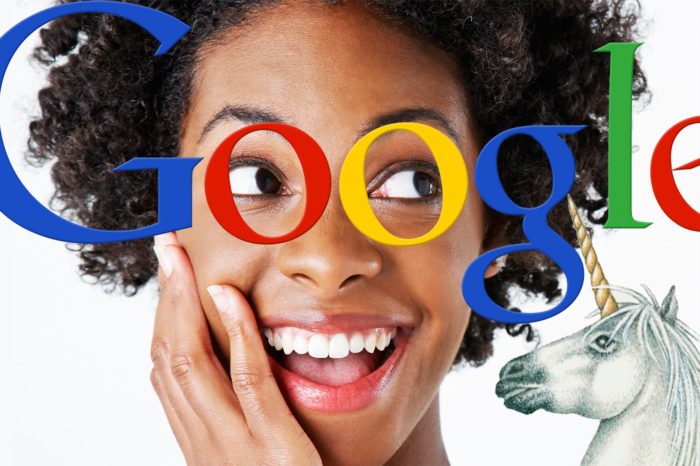 10 Secret Things You Didn't Know You Could Do With Google 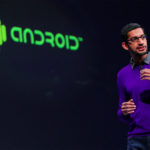