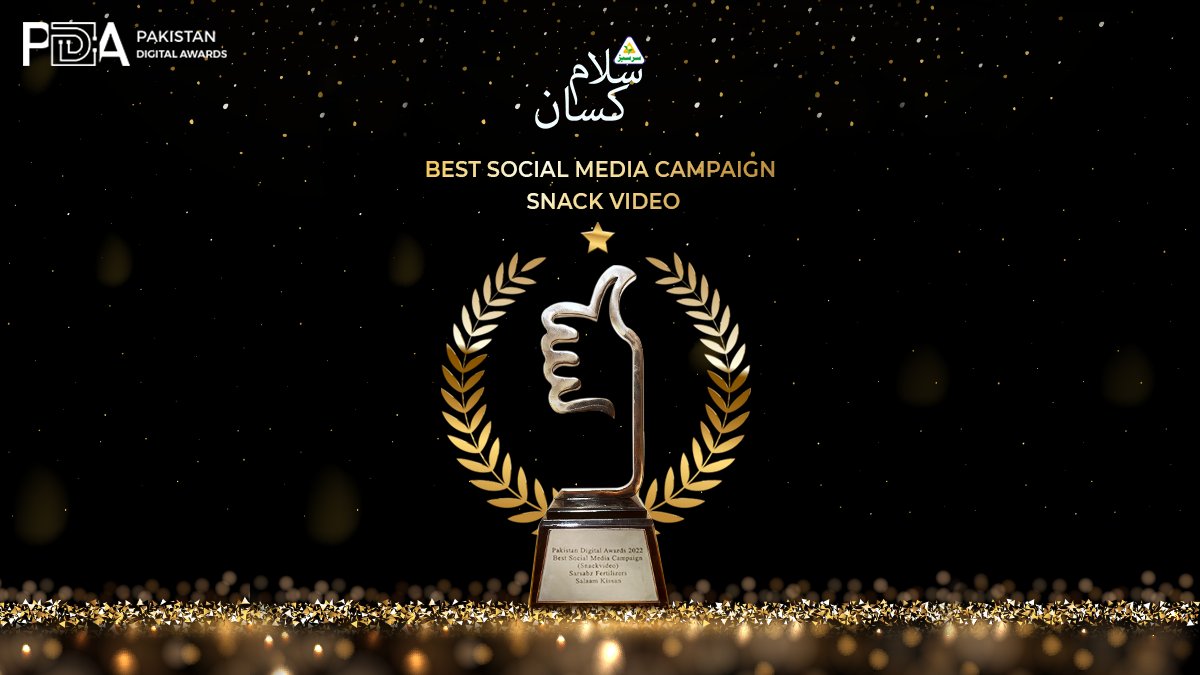 Since the first Kissan Day was established by Sarsabz Fertilizers (Fatima Fertilizers) in 2019, the business has honoured farmers through a social media campaign each year. The 18th of December marks Kissan Day, which strives to support farmers on their road to success by highlighting their value to the nation’s food security.

On the third Kissan Day in 2021, Sarsabz decided to honour farmers by creating a branded hashtag challenge with the hashtag #SalamKissan, which resulted in an incredible 1.5M+ user-generated films.

Users were urged to make movies honouring farmers, who toil away without being recognised, using the Salam Kissan song and the campaign hashtag. Celebrities, influencers, and members of the general public all participated in the campaign, which received a response that beyond all expectations. Over 1.5 million user-generated videos were produced, receiving over 277 million likes and an astounding 4.19 billion views.

The campaign with SnackVideo this year achieved three times the results compared to last year, with participation and reach exceeding expectations. At the Pakistan Digital Awards 2022, SnackVideo won the prize for best social media campaign thanks to the campaign’s success.

An independent platform called the Pakistan Digital Awards honours and promotes the nation’s top digital platforms and talent. The prize is a notable honour for any brand, with more than 400 campaigns and close to 700 contestants. 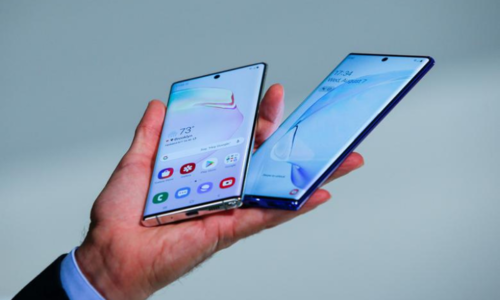 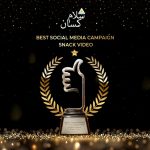