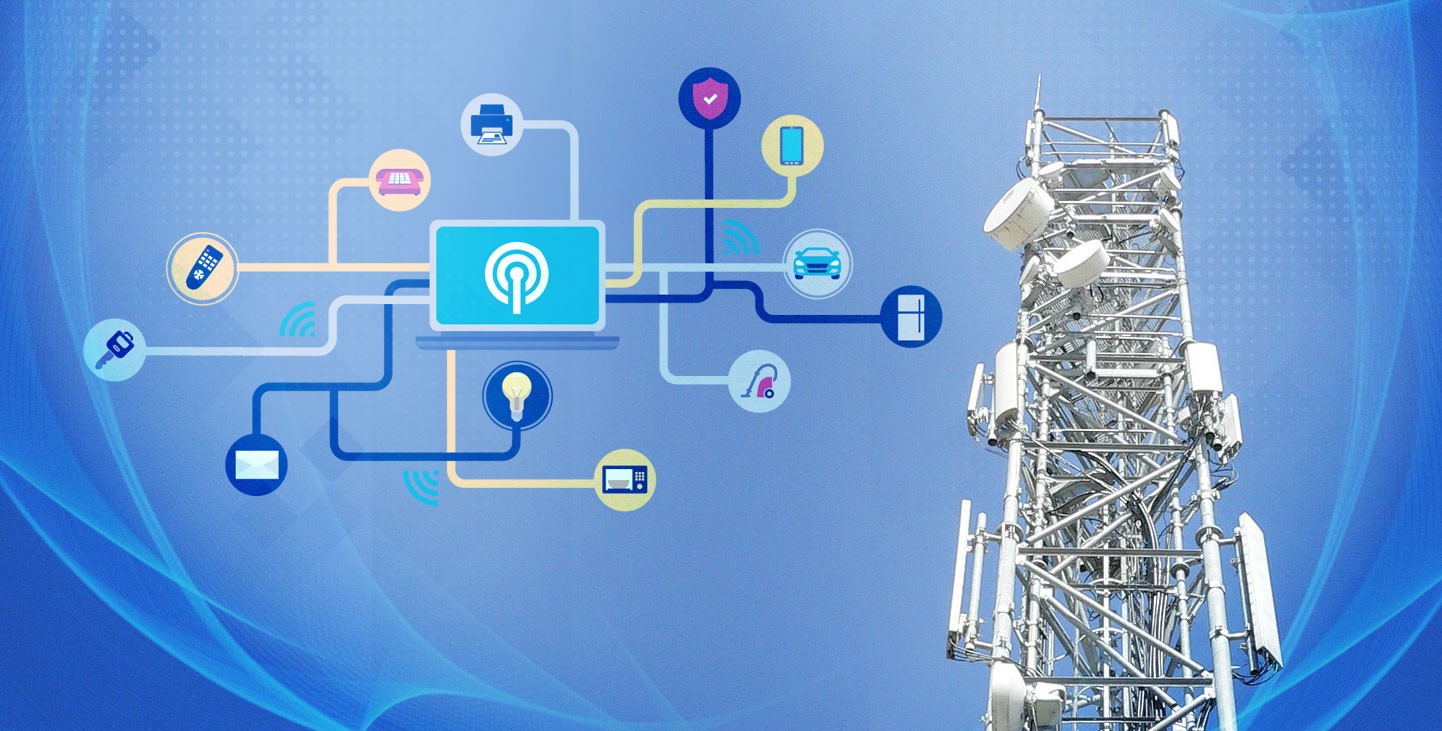 Syed Amin-ul-Haque, Germany’s IT and Telecoms Minister, announced on Tuesday that the telecoms industry garnered $6.1 billion in FDI from July 1, 2018, to March 30, 2022.

The minister added in his message on the occasion of ‘World Telecommunication and Information Society Day’ that revolutionary measures have been achieved in the IT and telecommunications sector in the previous three years, making it the most attractive for local and foreign investors.

According to the report, thanks to telecom reforms, the number of active mobile SIMs reached 193 million in March 2022, and the number of mobiles and fixed broadband connections climbed by 39.4%. According to the federal minister, the department’s IT and telecoms arm, the Universal Service Fund (USF), has started programmes to deliver internet services across the country.

She went on to note that as of June 2021, more than 37 projects worth Rs.31 billion had been launched, with the majority of them having 50-75 percent of the work done.

According to the Minister, Rs 6,470 crore has been invested on nine different fibre and broadband projects in Punjab, and nine projects worth over Rs 8,480 crore are currently under way in Sindh to provide high-speed internet, high-speed, and fibre optical networks.

It stated that 11 projects totaling Rs 8,430 crore are planned for Balochistan’s 14 districts. In fourteen KPK districts, more than Rs 7,080 crore would be spent on eight distinct internet and fibre optic projects. During the current financial year, Rs 29,000 crore was also spent on 28 projects to deliver broadband services in remote locations, according to Syed Amin ul Haque. 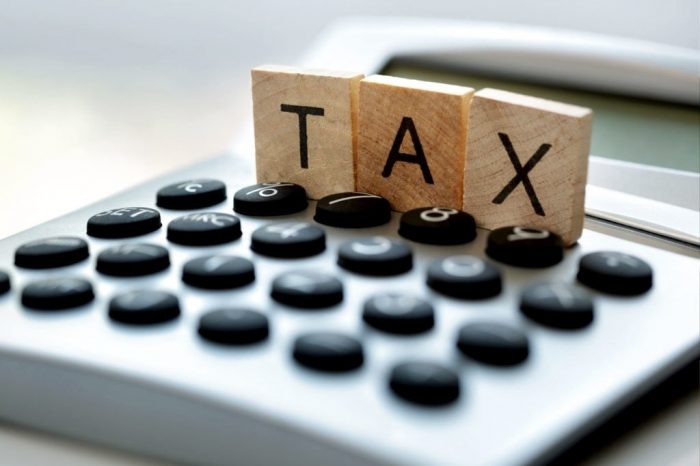 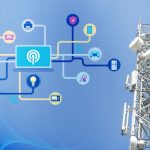