Social Media is acting like social clubs that you would have attended years back. Now you can socialize over the phone with millions of people across the world.

Where it keeps you in touch it also acts like a new reporter and a life changer. You will get every sort of news from all corners of World. It has changed our ideas and views about certain things. Here are Top 6 social media trends 2016 that went viral in Pakistan. 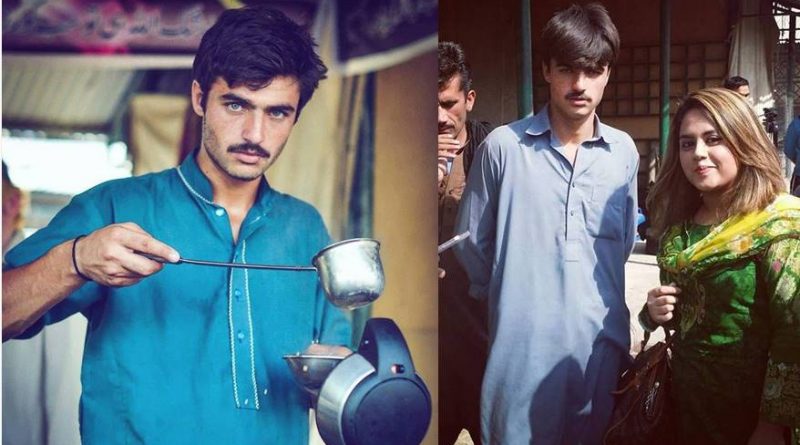 We used to hear life can change over night! Who knew it would come to us an example. Arshad Khan aka Chai Wala became popular with a single photo. A random click by a media graduate changed his life for the rest of the years he lives. He was offered modeling that was accepted with great pleasure. He was not only famous in Pakistan but also gained coverage from international channels CNN, BBC, Al Jazeera and Mashable. People started comparing him with well known stars of film industries.

Qandeel Baloch With Mufti of Pakistan: 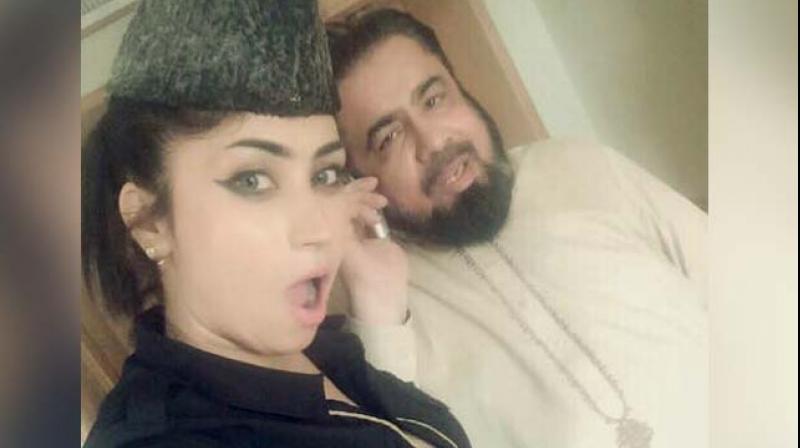 She was self-proclaimed social media sensation of Pakistan. She was a popular name in and around the country for many reasons. In 2016 she went viral in Pakistan when a Mufti Abdul Qavi lost his membership from Central Ruet-e-Hilal Committee after she posted a selfie with him.

Mann Mayal itself was a great hit but the actual spice was added by Jeena. Ayesha Khan was castes for the role and in the serial she was a lonely orphan girl. The repeating of same dialogue complaining about herself being an orphan was a huge it. “Mere to Maa Baap bhi nhi hain”, got viral and the character was trolled on almost every site.

Afreen Afreen was one of the songs everyone had in their play list this year. Aired on a Coke Studio episode this song became a great hit but there was someone who gained even more fame. Yes! The girl singer with The Qawali King Rahat Fateh Ali Khan became more famous.

Momina Mustehsan is an engineer but sang this song. She became the dream girl for her voice and beauty. Further o be a very calm and graceful. She now has 4 million followers on Face book. 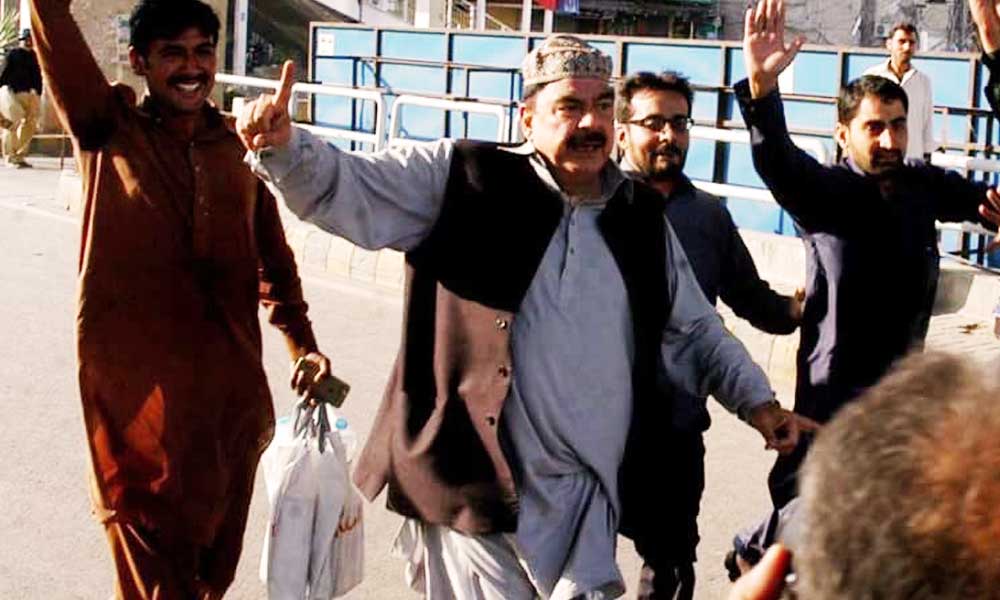 A total Dabbang Style entry of Politician Sheikh Rasheed. He arrived at PTI rally on a bike. The crowd broke into laughter. This remained a hot topic for weeks. 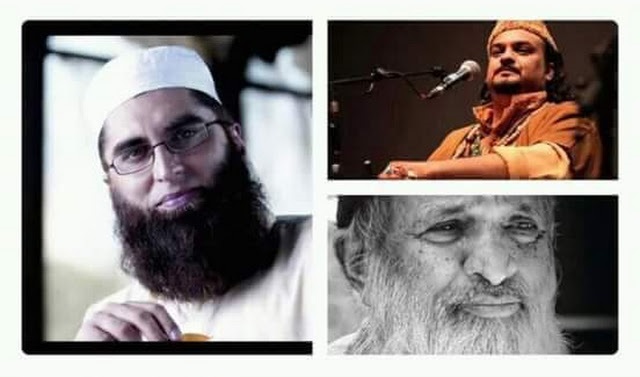 Some losses are forever, nothing could ever fill the gap they leave behind such is the case with the demise of Pakistani Legends Amjad Sabri, Abdul Sattar Edhi and Junaid Jamshed. There sudden death caused a storm of emotional statuses and tweets.

These top Social Media Trends 2016 were part of every one’s discussions in the country during different event. 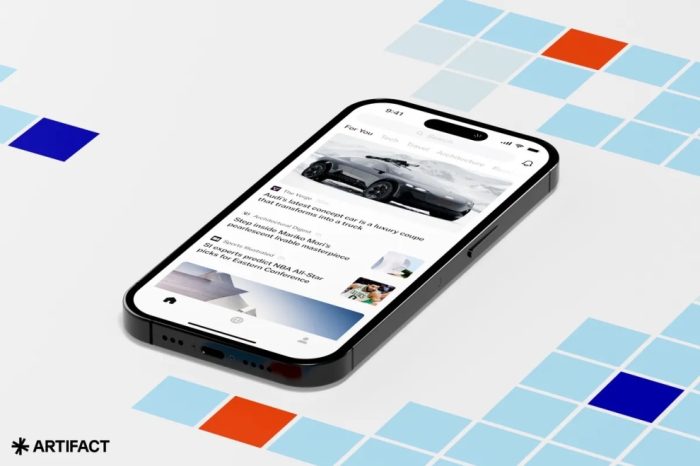 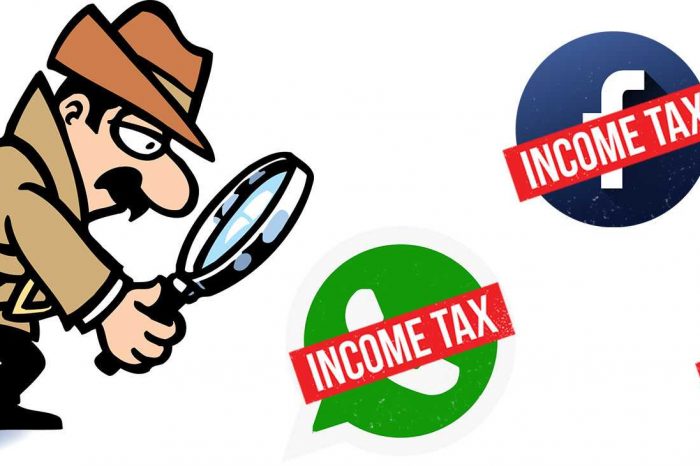 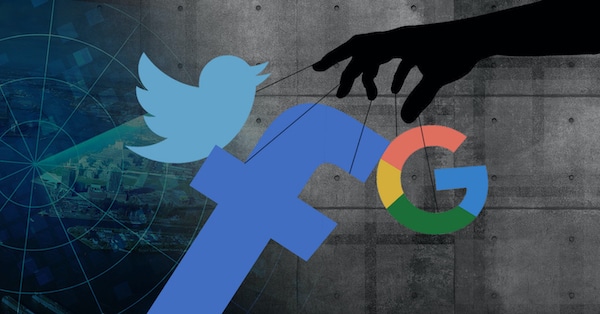 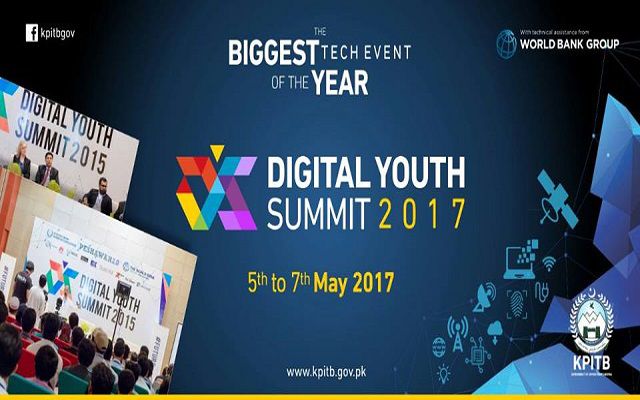 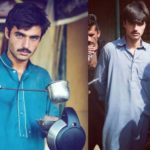