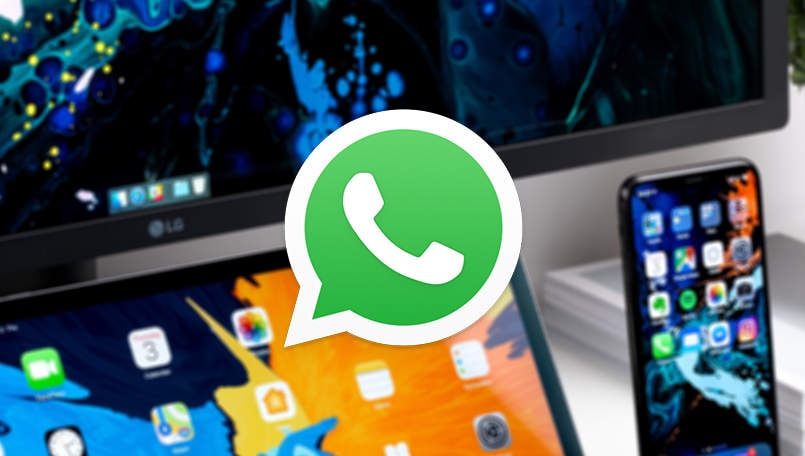 Messaging giant WhatsApp will soon launch a series of new features for its users, including disappear mode and see once, and so on. WABetaInfo reported news about these new features.

After chatting with Cathcart, Zuckerberg joined the chat and talked about the new features they plan to launch on WhatsApp soon. The platform also uploaded chat pictures.

According to these pictures, Zuckerberg confirmed in the chat that, in his view, people’s most important interaction is around private messaging. The head of Facebook announced that they are developing other features to make chats and messages more private.

The person in charge of WhatsApp also made some important confirmations to WABetaInfo in the interview. Among them, WhatsApp on the iPad will be compatible with the help of multiple devices, and the beta version will soon be open to more iOS users, and users will be able to use multiple devices to connect up to 4 paired devices. According to the CEO of Facebook, these new features will give them greater privacy in their communications.

Pakistan's Tajir Raises $17m In Series A Round 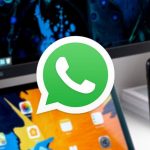