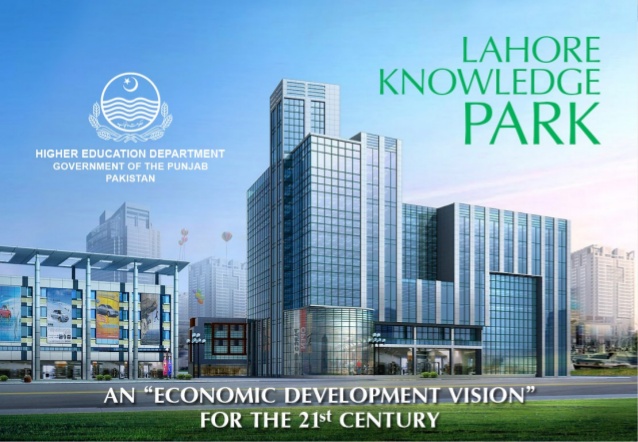 According to the CEO of Lahore Knowledge Park Company, Shahid Zaman, the four well-known universities are expected to establish their campuses in Knowledge Park.

According to him that they are at final stage of discussion with the four universities but the business model has not been finalized yet.

“The government wants to get two of these universities operational by the start of 2018 and as many during the course of the same year.”

“These universities will open with four or five disciplines and later expand. He added the names of the institutes would be disclosed after a formal agreement is reached.”

According to him Frost and Sullivan designed the financial plan for the park and OCL designed its master plan. OCL is a Pakistani firm led by Harvard Professor Spiro Pollalis.

While interview he also said,

“When completed, it is estimated that the project will generate around Rs173 billion in labor income, Rs35 billion in tax revenue, and 40,000 jobs and produce 11,200 PhDs in the 25 years following its completion.”

“They will also attract other universities of the world to open their campuses at Knowledge Park.”

“In the second stage of the project, companies would be asked to establish a science museum. Zaman continued that the initiative would not only produce talented and educated youth, but also facilitate startups.”

Chief Minister of Punjab, Mr. Shabaz Shareef reviewed the project on Friday. During the meeting he said,

“The provincial government handed over land to an IT University which will build its campus at Lahore Knowledge Park by the start of 2018.”

According to Zaman, the project is expected to start in early 2018. 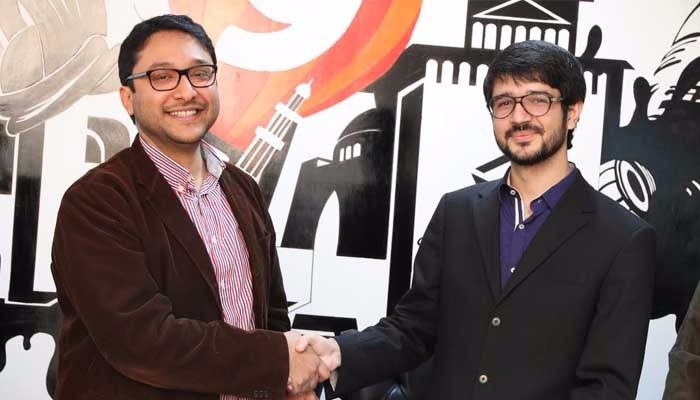 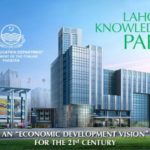