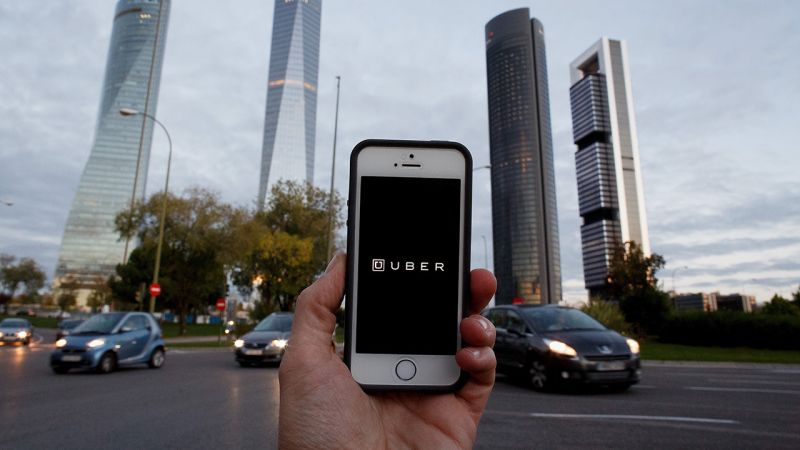 Women should be respected. Where we women are exceeding in many fields they are also facing harassment problem in offices.

Recently Uber was accused for sexual harassment and negligence of HR by one of the formal employee. After the accusation the CEO of Uber has taken quick notice and has ordered an immediate investigation.

Susan Fowler, as per claimed by her, was a victim of sexual harassment at Uber office. She worked there as the reliability engineer. She wrote on her blog post that on the very first day of her office she was sexually harassed by senior official.

The senior official tried to solicit her during a message conversation. She took the screenshots and sent them to HR. HR neglected the issue and refused to take action saying that he was a senior member and ‘they wouldn’t feel comfortable punishing him for what was probably just an innocent mistake on his part.”

“When I joined Uber, the organization I was part of was over 25% women. By the time I was trying to transfer to another eng organization, this number had dropped down to less than 6%. Women were transferring out of the organization, and those who couldn’t transfer were quitting or preparing to quit.

There were two major reasons for this: there was the organizational chaos, and there was also the sexism within the organization. When I asked our director at an org all-hands about what was being done about the dwindling numbers of women in the org compared to the rest of the company, his reply was, in a nutshell, that the women of Uber just needed to step up and be better engineers.”

The CEO of Uber, Travis Kalanick, immediately took notice. He didn’t remain silent and commented on the matter. According to him,

“I have just read Susan Fowler’s blog. What she describes is abhorrent and against everything Uber stands for and believes in. It’s the first time this has come to my attention so I have instructed Liane Hornsey our new Chief Human Resources Officer to conduct an urgent investigation into these allegations. We seek to make Uber a just workplace and there can be absolutely no place for this kind of behavior at Uber — and anyone who behaves this way or thinks this is OK will be fired.”

Already back in 2015, Uber was accused for rape and they got there license ceased in India. The organization has received many complaints about the drivers and till date the officials seem to be idle. Lets see either the action will be taken against such people or the words are just meant to be written on paper. 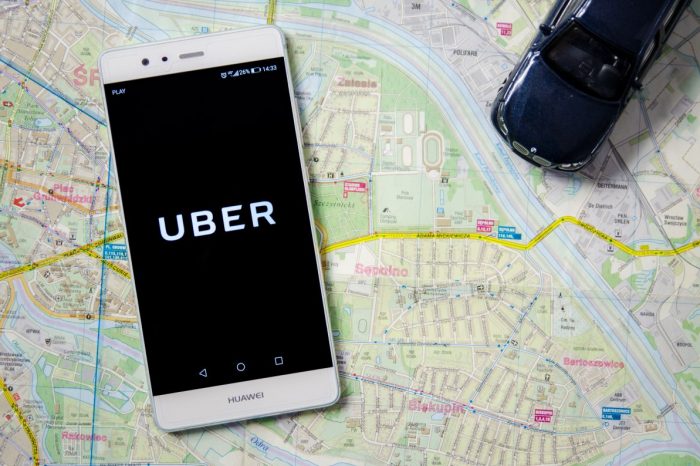 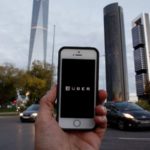