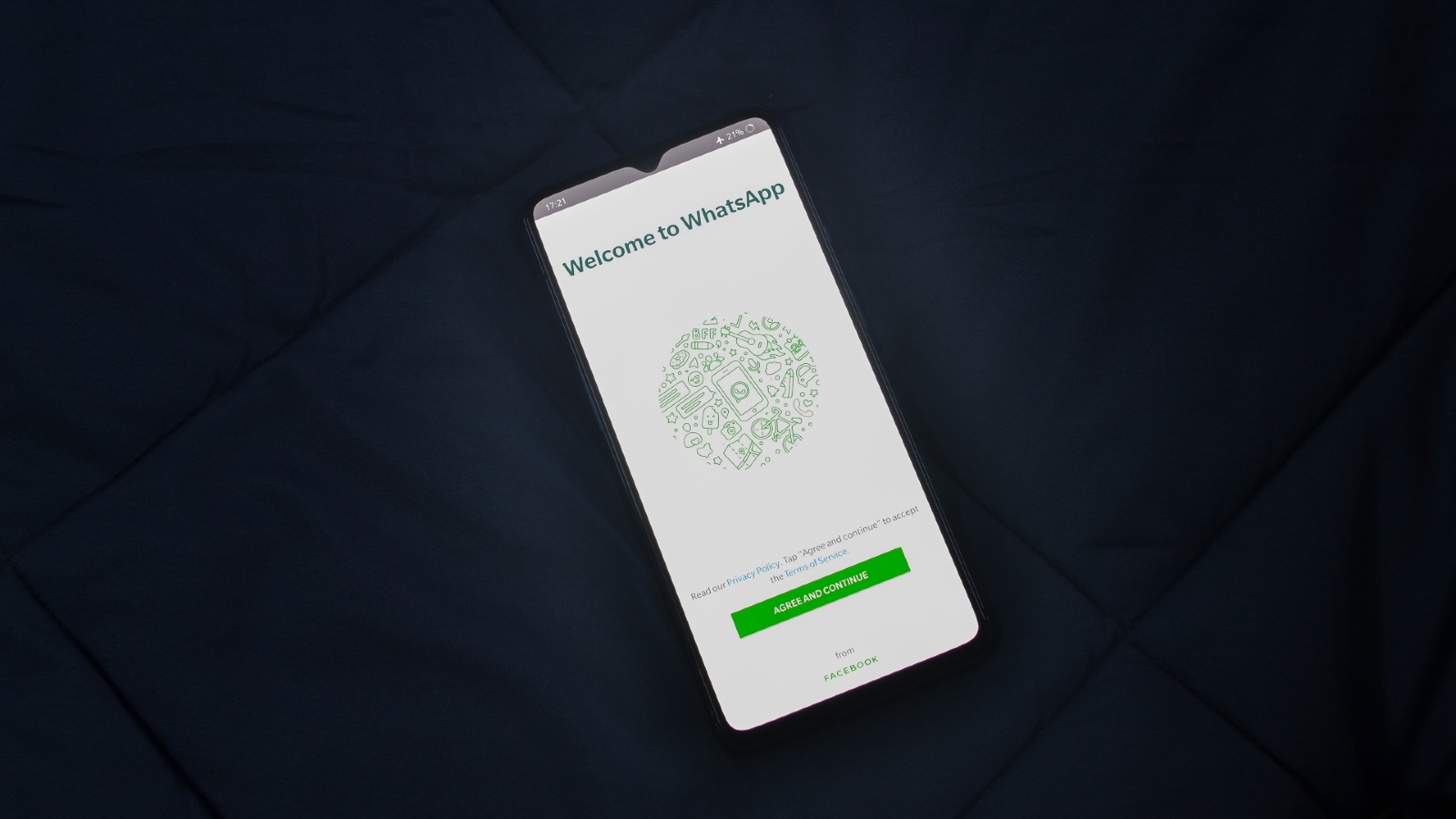 WhatsApp’s latest beta version of its desktop software for Windows has been launched through the Microsoft Store, and it appears that the app is also heading to macOS. The information comes from WABetaInfo, a renowned tech blog that covers WhatsApp news.

In addition, the story gives an exclusive screenshot of what the desktop software would look like. It’s worth noting that, because the software is still in its early phases, the final version may differ.

According to the screenshot, the macOS programme for WhatsApp, like the Windows version, will greet you with a QR code for connecting your smartphone to the MacBook. This will also allow you to connect an Android phone to an iPhone. It appears that the software will be multi-device compatible from the start.

According to WABetaInfo, WhatsApp will change the app’s UI to make it easier to use on macOS. It will be a Mac Catalyst-based native app.

Keep in mind, however, that the desktop app is currently under development and hence cannot be downloaded via the App Store at this time. There’s no indication on when the game will be released to the general public, but we’ll keep you updated as more information becomes available.

Post Views: 200
See Also:  WhatsApp will Soon Allow You to Use the Same Account on Multiple Phones
0
Shares 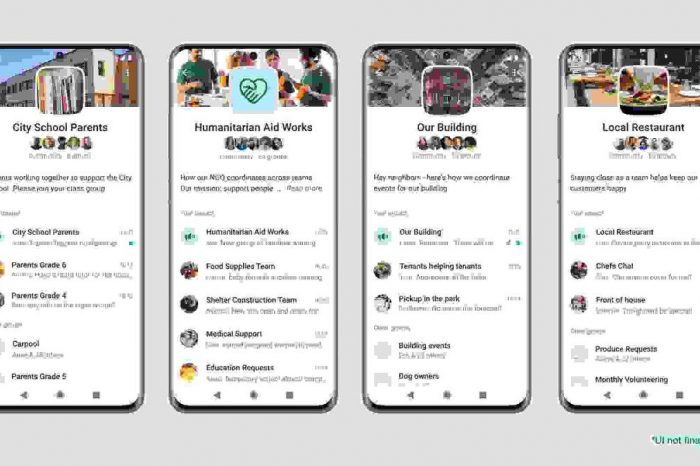 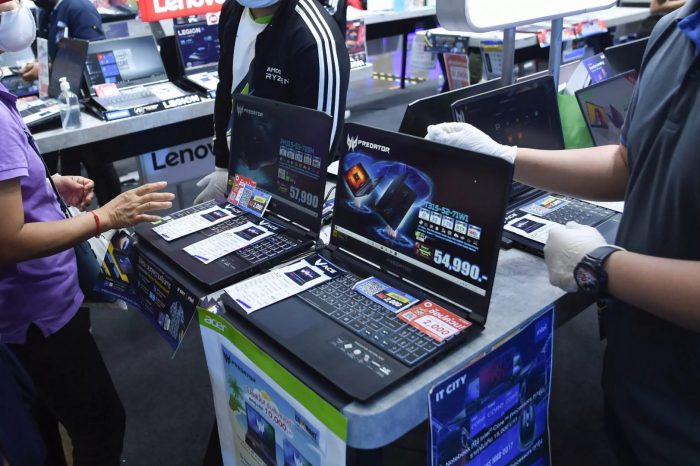 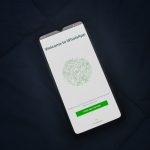