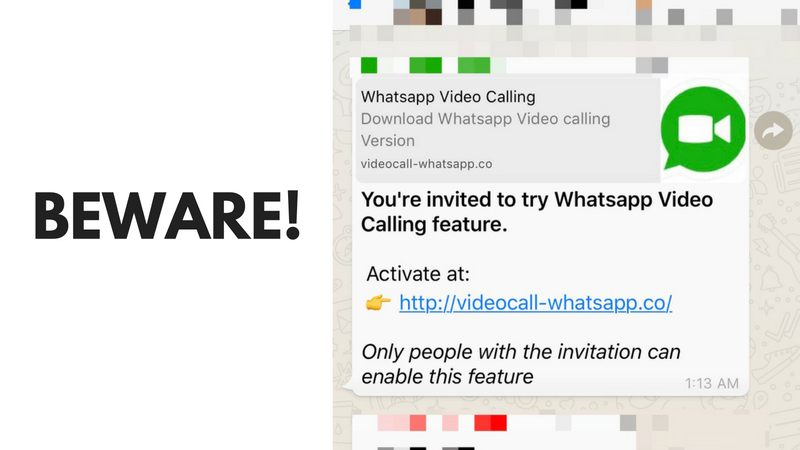 WhatsApp is nowadays most commonly used app by people of all nations. It has connected several people instantly and very safely. Recently the fake messages inviting people for video call started to appear.  Ministry of Information Technology declared it a scam. It issued a web user advisory for all users.

Advisory was to save people from exposure of their personal and call data. If it happened it would have resulted to a lot of problems for users and for the WhatsApp officials.

On this issue the spokesperson form Ministry of IT&T said, “Keeping in mind the popularity of WhatsApp with the messaging users, it is important that the Pakistani users are aware of this scam so that they can take immediate measures to limit exposure to its data protection consequences.”

If the message appears on your screen than there is web link and through that link you will be directing to a spoofed site containing a lot of suspicious codes. This can leak your pictures, contacts and more personal stuff on your mobile phone. Then they ask you to invite friends. This inevitably leads to spread of scam.

Not forgetting to mention that video calls on WhatsApp can only be done once you upgrade WhatsApp to its latest version. WhatsApp team is not sending any kinds of special invites or messages to avail this feature that is launched recently.

The said scam has also been widely reported by the global hacking forums. Many people have also reported this appearance of a message calling them to start a video call with friends. Stay aware of it because you lose of personal data. Reinstall your WhatsApp now. 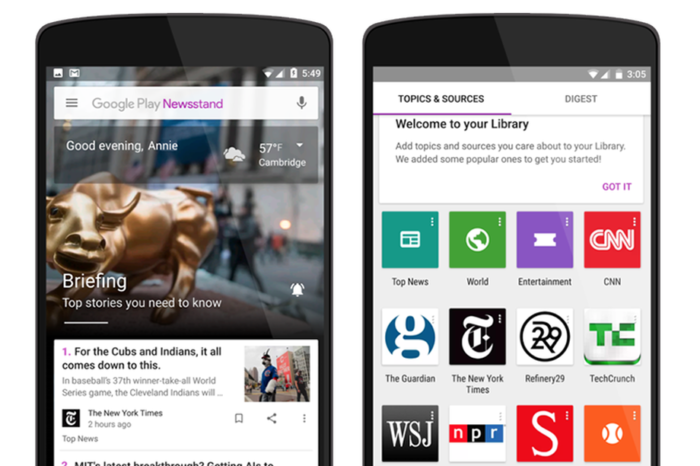 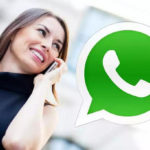