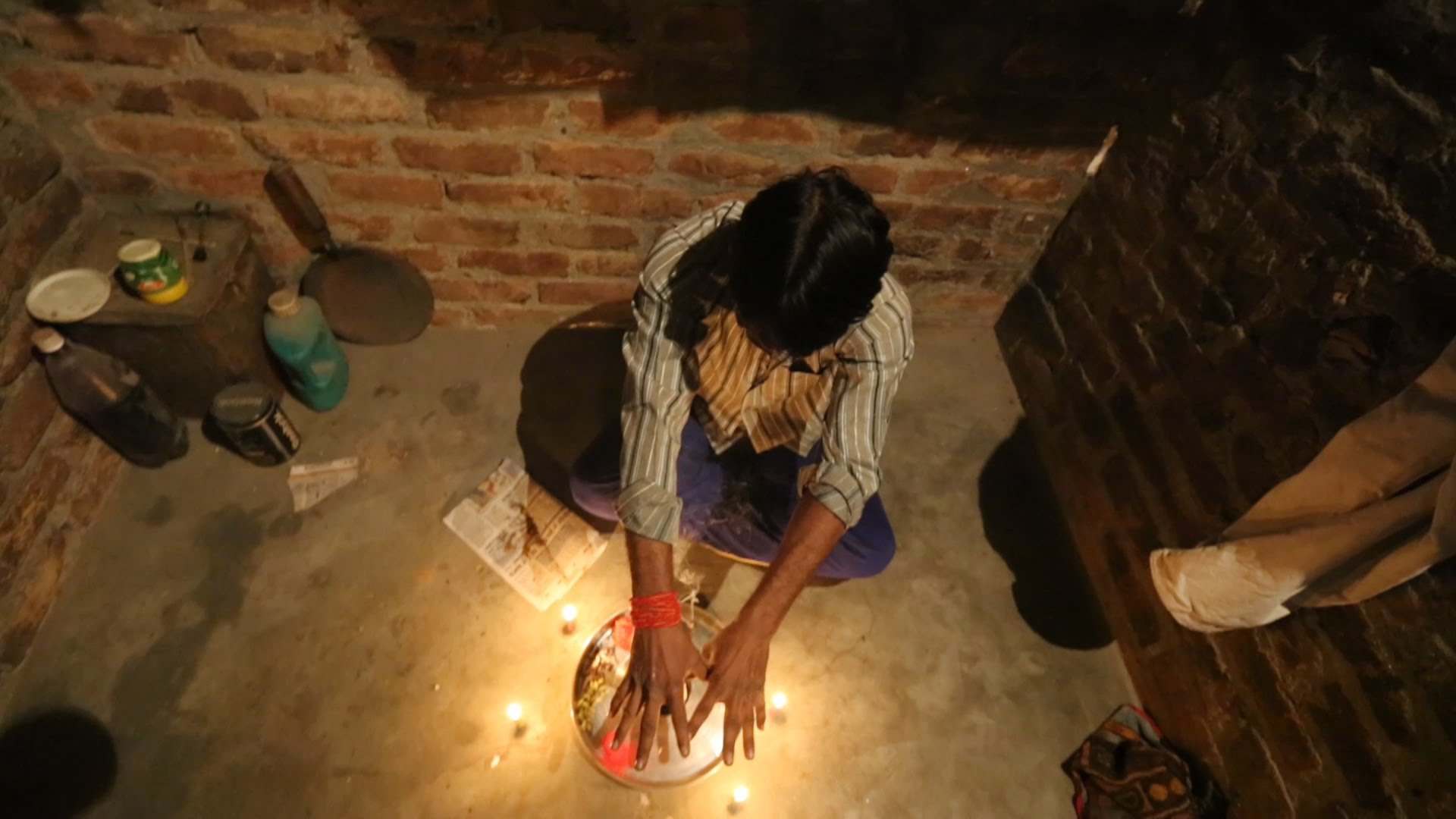 Pakistan was listed in the list of the 10  World’s Worst countries for Internet Freedom.

No doubt, Internet freedom leads to many problems that may damage the roots of society. Pakistan has been trying to develop laws and policies to stop the controversial data to reach internet.

Despite of these policies, people some how are reaching the internet and uploading stuff that has just been enough to spread not only controversy but also the data than can harm the morals of society.

The people tweeting against army are caught in no time but unfortunately PTA has badly failed to overcome the problems that are influencing the mind of people negatively and taking Pakistan towards social and moral disaster.

Kala Jadu and Black Magic sites are so much easily available in Pakistan that one needs to fear the  consequences. These Kala Jadu sites are openly showing tutorials and asking people to try their so called ‘aml’.

To the great dismay people are being attracted to such sites. This may be because of illiteracy or lack of morals but the major reason is the availability of the such disgusting sites.

One does not need to put code words or other letters to find the site nor do they need to search the darkest corner of internet. Once a person puts the key word ‘Kala Jadu’ or ‘Black Magic’ and search in Google there will be a long list of sites to use.

Last year,  a law was passed in passed to encounter controversial cyber crime. The law gained attention and remained a hot topic for weeks. The implementation of the law was not made so much successful as only few step were taken.

Most recently, the member of PTI, Firdous Ashiq Awan has files a petition under this law against alleged blackmailing on Facebook.

The law is just a regular law that has to combat any threat to the National Security. The law fails to finish the moral and social evils that are damaging the roots of society.

There are sites that are openly advertising and sharing their videos and not only this but also are spreading their phone numbers and email addresses. Example of these sites are sites such as  Kallajado(dot)blogpost, powerfulwitchcraft(dot)com, amliyataweez(dot)blogpost etc.

Google Maps also indicates such locations that have keyword ‘Kala Jadu’. Like seriously! Where is Pakistan heading?

It is the need of time that PTA should take serious action against such sites and stop such data from reaching the internet.

PTA is responsible for the data on internet as it is the in charge of controlling sites.

It has taken steps to eliminate blasphemous content from the internet when Justice Shaukat Aziz earlier this year directed them to do so. The action was taken under the cybersecurity directorate formed by PTA.

“PTA is in-charge for blocking any content on the internet. It can thus manage and monitor any such material that comes into conflict with the principles of the Islamic way of life.”

Such acts like Kala Jadu are shameful not only for the society but across the globe for the country. These should be banned immediately and the heinous practice should stop at once.

This is the time for the PTA to open eyes and take a action against such sites that are threat to Islamic ways of living life. 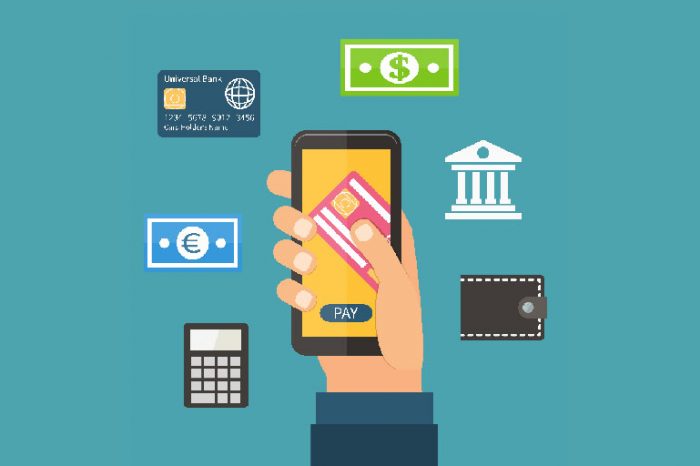 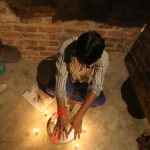