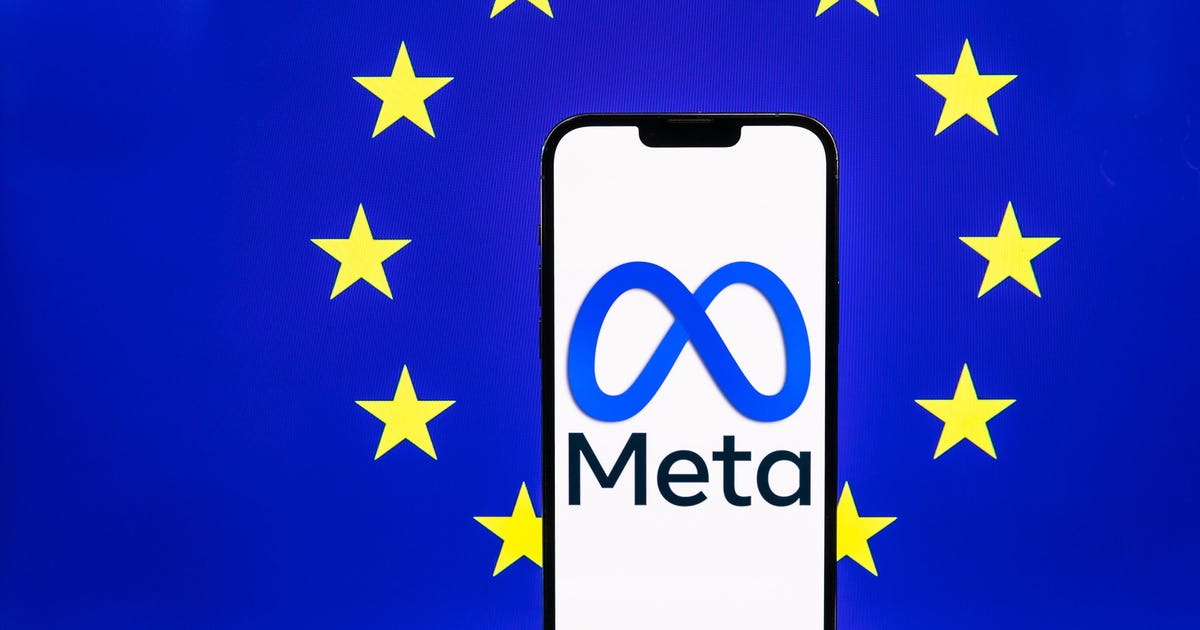 The most serious problem of the internet era is the spread of misinformation and fake news. It is fairly popular these days in various regions of the world to spread falsified and violent statements about a person or faith. People want to promote the parts of the tale that aren’t exposed to the public, and they do so just for the purpose of gaining attention and pretending fame.

As the use of social media platforms grows, so does the threat of cybercrime. Many times, the information that is disseminated is false. The European Commission intends to levy fines against Meta, Twitter, and Google for spreading disinformation.

The European Union is taking new steps to combat deep fakes, fake accounts, and sources of false data. Companies that do not comply with the amended requirements will be fined heavily. According to the new rule, social media and technology businesses must give essential data to their respective countries. The businesses will report on how much bogus data has been removed and blocked. This will aid in the suppression of misinformation.

Despite the fact that this voluntary code was launched in 2018, it will soon become a co-regulation programme. The thirty signatories will be informed of their duties by the regulators. Many technological and social media companies are among the signatories.

To keep society clean, it is now the legal responsibility of social media and internet IT businesses to eliminate fake accounts and bogus news. These businesses will need tools and relationships with fact-checking organisations to assist them trace down fake accounts. Companies must now provide their working statements in each country where they operate, according to new legislation.

Information on Europe alone will not be sufficient. In a statement, EU Vice President Vera Jourova said:

“We know that disinformation differs by nation, and the big platforms will now be required to disclose significant data that will allow [us] to better comprehend the issue on a country-by-country basis.”

Meta, Google, Twitter, and TikTok did not respond to requests for comment right away. Microsoft made no response. 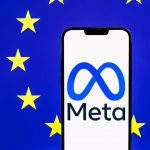