“There are 22,000 registered taxis in the capital, the owners and drivers of which pay taxes in five different categories to the government including for fitness, conversion tax, permit and tokens.”

After this the action was taken by the local Administration and Islamabad Transport Authority on Thursday. The companies were raided for providing illegal services. By illegal service we mean that using large number of unauthorized and unregistered taxis in city.

Careem that is one of the youngest companies and has just started its business in Pakistan was one of the four companies.

It was not at once. As said by the officials to the media that before the raid proper notices were issued to the companies but they didn’t answer. So a raid was conducted to shut them down.

Two offices were already close during the raid the other two were closed by the raiding team. The team was led by Assistant Commissioner Saddar and Secretary Islamabad Transport Authority Islamabad they raided the offices of two cab companies in the G-8 and F-11 Markaz and sealed them for running illegal businesses in the city. Whereas, the 2 other companies offices inI-8 and Bahria Town were found closed.

The official said that:

“These cab companies were operating in the city without proper approval or a permit.”

The Government finally cracked down on them for violating the law. This was one decision that could affect the business name and repute of the four companies. Especially Careem as it was trying to stabilize itself in the country. Let’s see how far the case goes 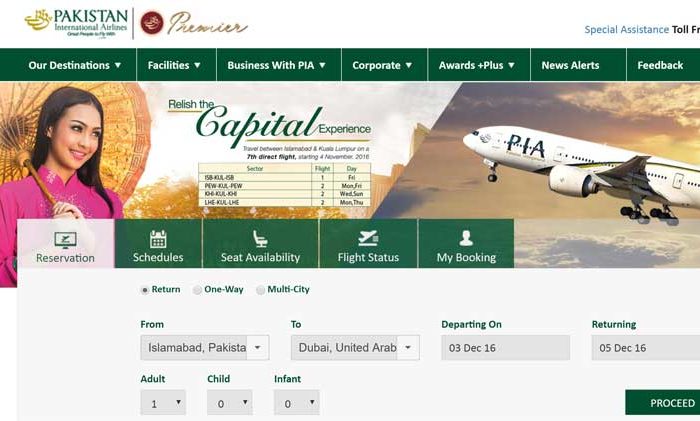 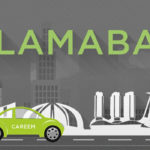