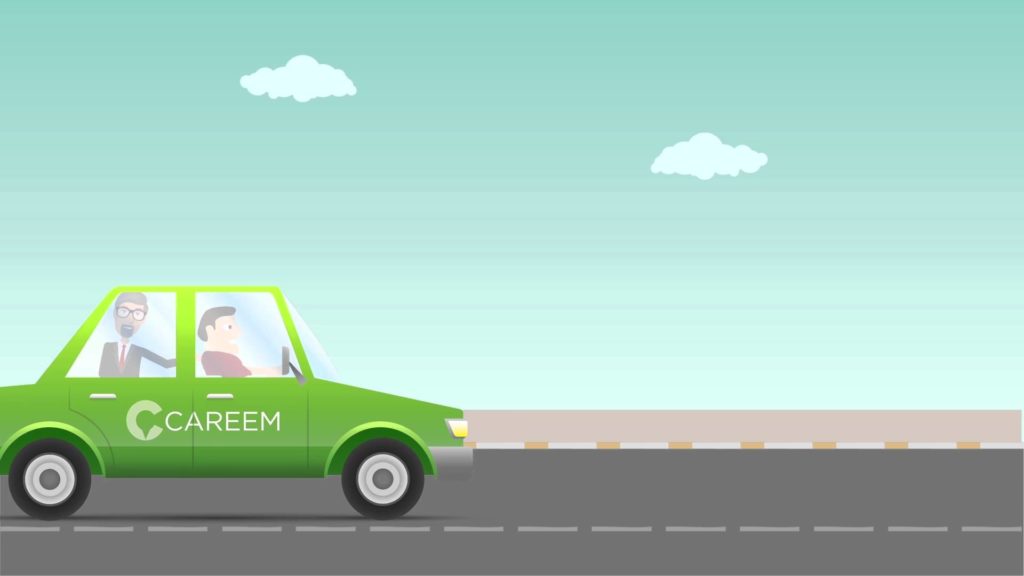 Careem is the large name in ride hailing services not only in Pakistan but all across Asia. The service has been famous for its efficient services in hailing cabs.

There were rumors that the captains were involved in activities that were not allowed in the rule book. This came under cheating the company and dodging the policy. The rumors were confirmed by the officials at Careem. They told in their statement that large number of captains has seen their punishment for dodging the company in the shape of getting fired.

The captains at Careem were ditching the company in sense that they would book the rides themselves and try to meet the target. Once the target is met, the company owed them a bonus. They surely played a double benefit game. The company offered the captains bonuses on weekly, monthly and yearly target accomplishment.

“These captains had found a way of manipulating the system by going into deserted areas such as city outskirts — where chances of other captains on service are usually less — and then booking a ride (from other than their primary smart phone). This way, the same captain used to get the same ride that they had booked themselves.”

The very clever game was only played when only few rides were remaining for completing a specific target so that bonus could be bagged. Yes, this was not a daily game but happened occasionally.

Bogus rides were also booked by the captains when they were away from house of work place. In order to reach the home or workplace back they would book the fake rides to travel back home or to work place. This way they could get home and make money by bonuses.

“Careem’s fraud detection system — they call it Sherlock — was quick to identify such ghost rides and some 374 captains were flagged who were found involved in manipulating the system.”

Careem has always chosen the best men for services and have trained them about their job. These captains too were warned about the breaking of rules and punishment.

A source says that about 50 captains were fired and their IDs were blocked. Now these captains won’t be able to work with any such ride-hailing company. Other captains who were found guilty were fined. Their bonuses were reserved and they were allowed to work with last warning being given.

The authorities at Careem shared the response regarding the initiative with the media. In their view,

“Careem believes in fair play and just rewards for our Captains. There is no tolerance for fraudulent practices which people use to try and deceive us.

Fraud is a crime and they are only harming themselves as Careem’s systems are very good at picking up suspicious activities.

It’s unfortunate that people resort to unfair means to make a bit of money, they only end up spoiling it for themselves as Careem can block them permanently and penalize them.”

Our news source ProPakistan have got a hand on the screen-grab that shows that captains were involved in the acts that should not be done. We are sharing with you those pictures form Careem’s fraud detection software. 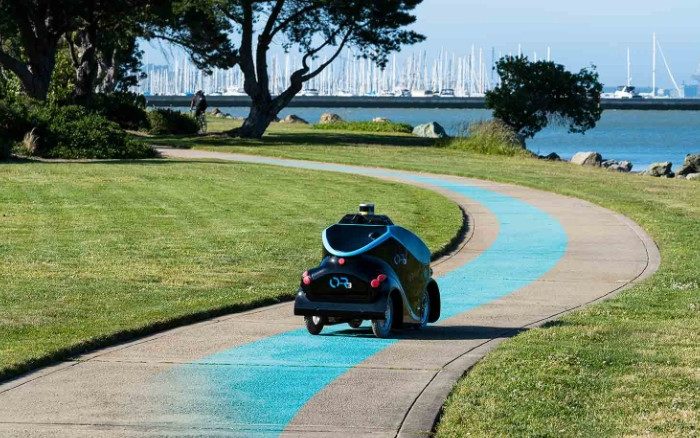 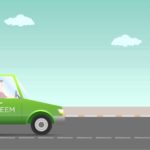