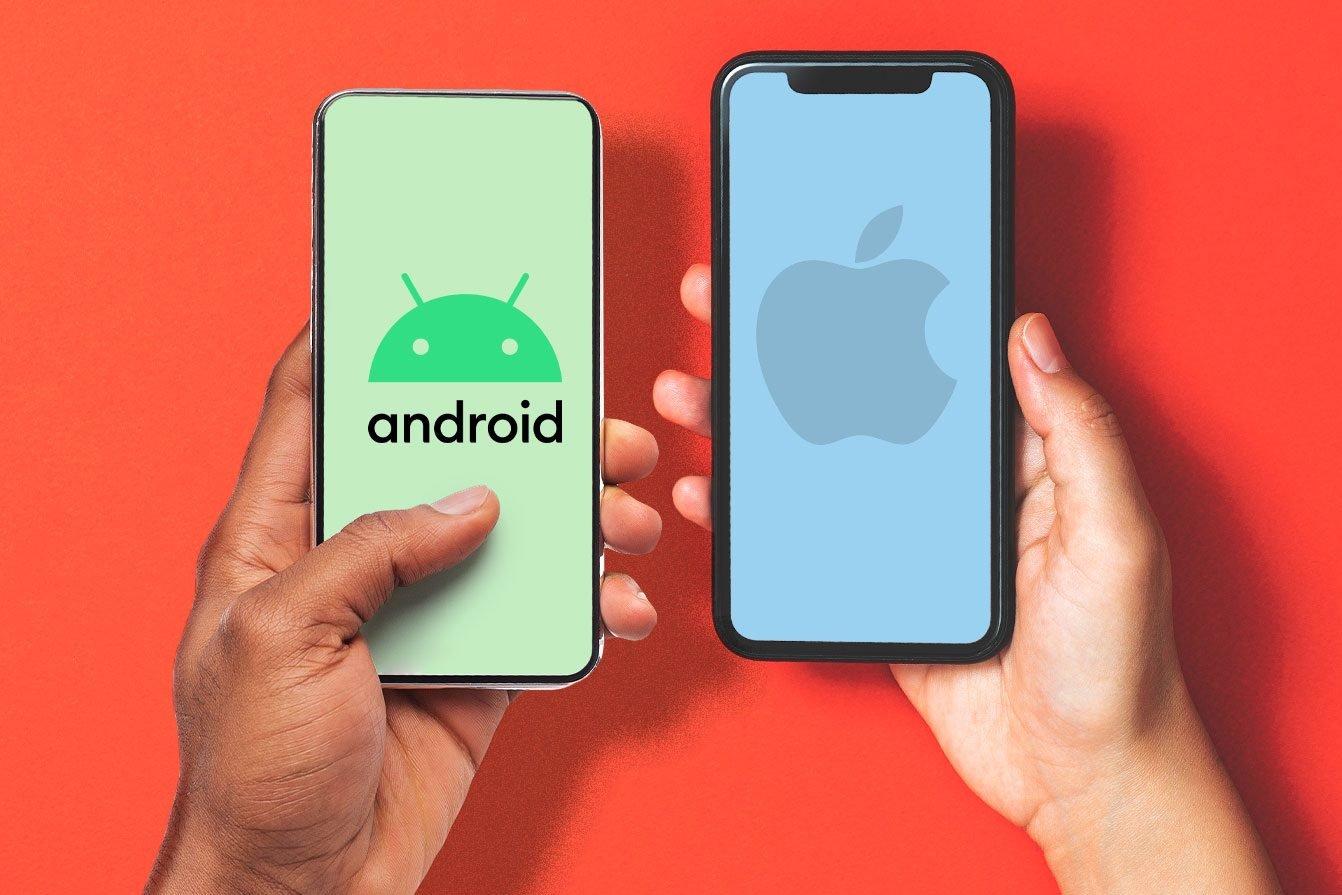 Google claims in a report that devices were used to hack an Italian company to spy on Apple and Android smartphones in Italy and Kazakhstan.

The report said Milan’s local RCS lab had developed devices to spy on private messages and contacts targeting specific devices.  The companies were enabling the spread of dangerous hacking tools and arming governments that did not have the capability to create them.

The governments of Italy and Kazakhstan did not respond to a request for comment. An Apple spokesman said the company had revoked all known accounts and certificates related to the hacking campaign.

The RCS Lab said the company’s products and services comply with European law and help law enforcement investigate crimes. Google said it had taken steps to protect users of its Android operating system and warned them about the spyware, called Hermit. European and American companies are considering new rules for the sale and export of the spyware. 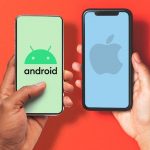