HEC to Launch Online Degree Attestation and Verification System in 2017

Fake degrees were a hot topic since years and now the con artists have become even more experienced. It is not easy to recognize between real and fake degrees with naked eyes.

Higher Education Commission has taken a step against the fake degrees.

HEC has said yes for operating an online degree attestation that will distinguish between the real and fake degrees.

“…to determine the equivalence and recognition of degrees, diplomas and certificates awarded by Institutions within the country and abroad.”

The documents will be attested online.

The applicants will upload important documents after cross checking with NADRA and PQR database they will tell if the degree is real or fake. The applicants of authentic documents will be contacted by the system PQR is the database of all the universities that holds the information of all students till time.

This action is taken to prevent any sort of problems occurring because of fake degrees.

Verification via Controller Examination is one of the crucial steps of Online Degree Attestation and verification. The CE will be now having access to all the data uploaded by applicant on the system.

The process will usually complete in 24 hours if it is not done the universities will be notified so that the work will be completed soon.

It is need of time as competition is growing. It is important that the deserving people should get the jobs and not the cons with fake degrees. 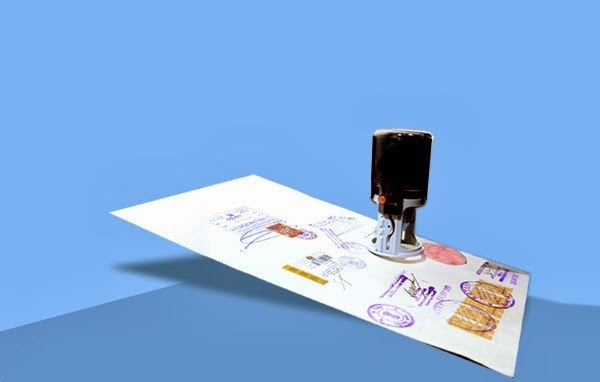 How to get degrees attested with just one click from HEC 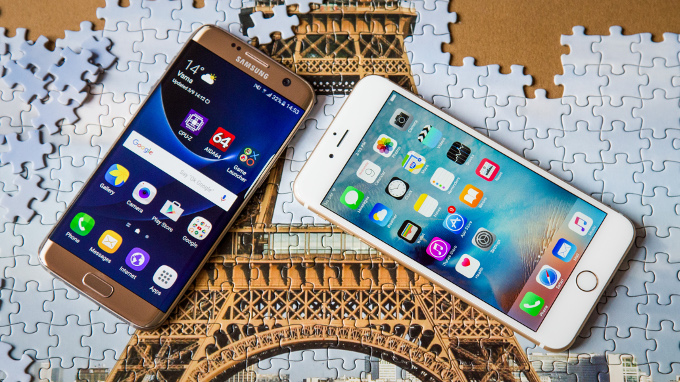 How to Select Right Smartphone Before Buying? 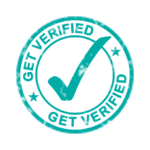 HEC to Launch Online Degree Attestation and Verification System in 2017