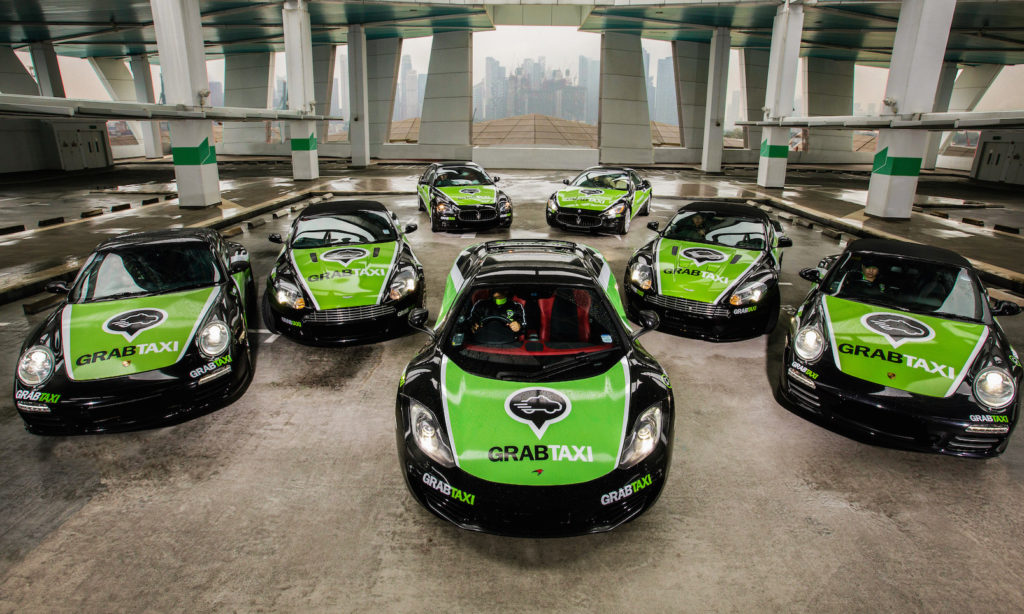 Honda Motor Co invested in Southeast Asian cab service called Grab. It was included as part of a deal to collaborate on its motorbike-hailing service, in the latest auto industry tie-up of its type.

Though the amount of payment was not been disclosed yet but the deal has been announced.

Grab, the biggest rival to ride-sharing service Uber Technologies Inc in Southeast Asia, raised $750 million in a funding round in September. A source who knows the matter said the round valued Grab at more than $3 billion.

Grab also announced that Japanese financial services company “Tokyo Century Corp” had made a strategic investment in the company for an undisclosed amount.

This is surely going to be one of the biggest investments of the year in any ride-hailing service. 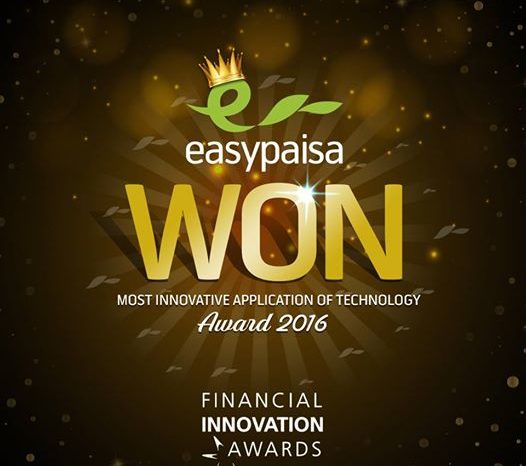 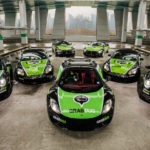