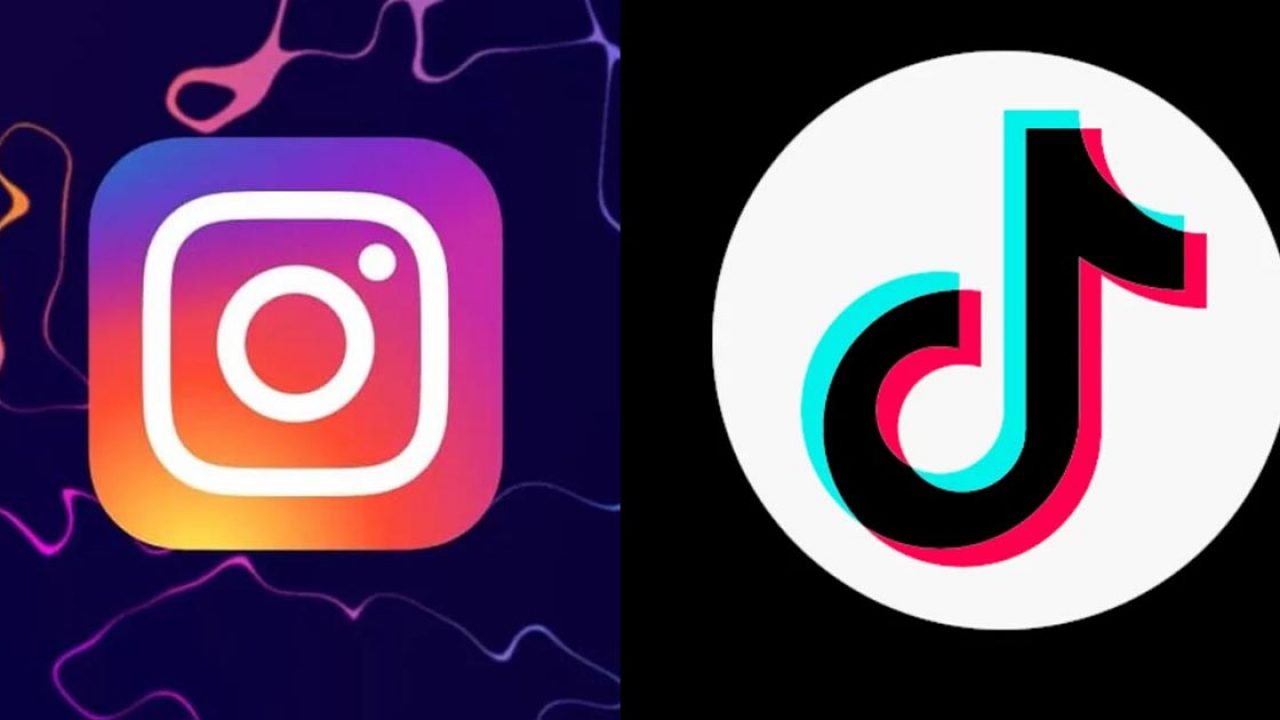 Instagram will pause features that users have campaigned against and complained make the social network too much like TikTok, according to a report in the Platformer tech newsletter.

Celebrity sisters Kim Kardashian and Kylie Jenner were some of the most vocal users to have posted messages on social media this week calling for the company to “make Instagram Instagram again” and stop trying to be like TikTok.

The slogan sprang from a Change.org petition that had received more than 229,000 signatures as of late Thursday. “Let’s go back to our roots with Instagram and remember that the intention behind Instagram was to share photos, for Pete’s sake,” the petition read.

Instagram chief Adam Mosseri had responded to the controversy earlier this week with a video on Twitter in which he said the features were a work in progress, and being tested with a small number of users.

Changes included playing up short-form video, displaying it full-screen the way TikTok does, and recommending posts from strangers. “We are going to have to lean into that shift.” Meta chief Mark Zuckerberg backed that position during an earnings call on Wednesday, saying that people are increasingly watching videos online. 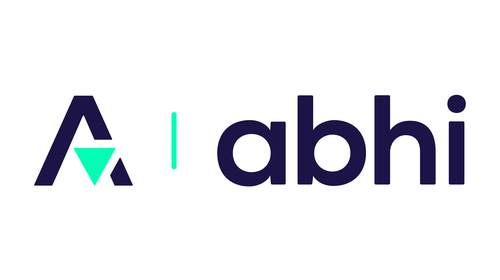 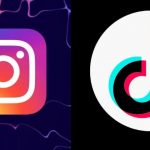