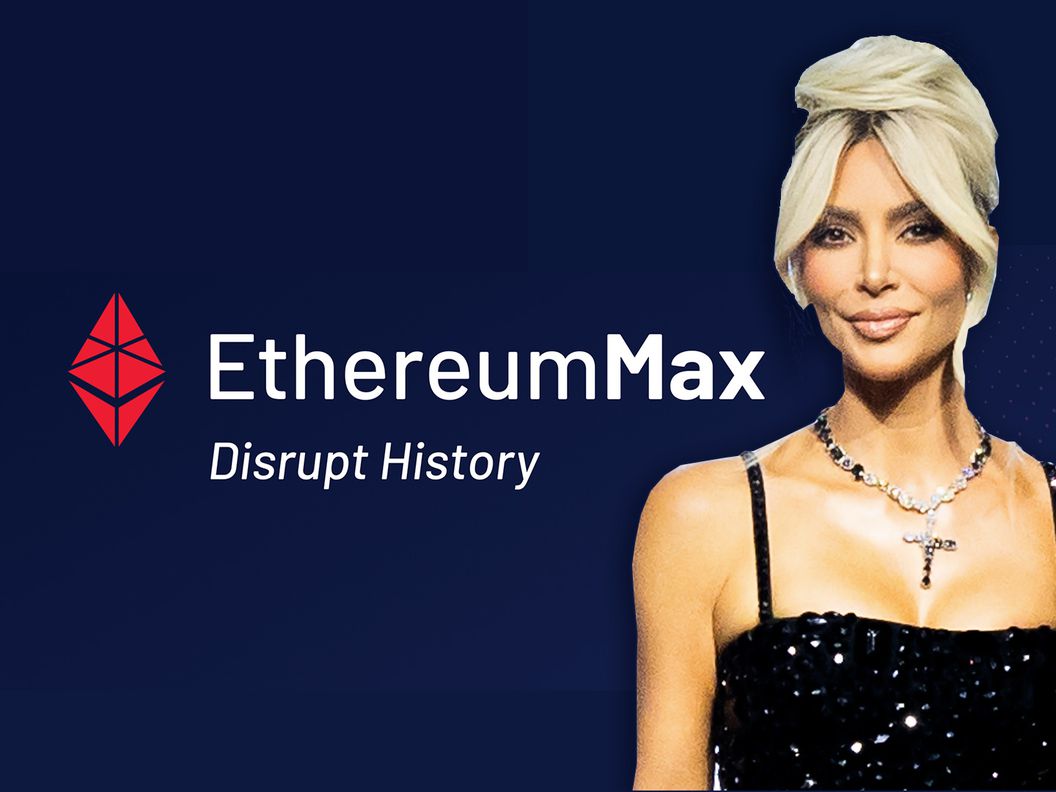 Some individuals mistakenly believe that Ethereum is the second-largest cryptocurrency in the world, however this is not the case. It has a coin called EthereumMax built upon it. It pursues the hyperbolic goal of reshaping finance in the future, similar to other cryptocurrencies. EMAX is similar to security, to put it simply. The most recent reports state that Kim Kardashian is facing charges for selling EthereumMax without the proper disclosures.

There must be someone out there who hasn’t heard of Kim Kardashian. Without a doubt! Kim is renowned for being renowned. Federal regulators claim that in May 2021, the reality star exploited her popularity by promoting the cryptocurrency EthereumMax to her more than 200 million Instagram followers. Aside from that, Kim was also accused by the US Securities and Exchange Commission on October 3 for failing to report that she received $250,000 in exchange for the Instagram post.
In that post, she stated:

I’m only reporting what my friends just told me about the Ethereum Max token, not offering any financial advice.

Further links in the text directed readers to EthereumMax’s website, where they could purchase the coins. A large number of celebrities participated in the cryptocurrency’s promotion. However, Kardashian’s marketing stands out since she supported a cryptocurrency that was virtually unheard of, and the best part is that millions of her fans might have invested simply because of Kardashian’s affiliation with it.

Unfortunately, EthereumMax completely lost all of its worth. Anyone who invested in it most certainly lost money because it was a bust. Prior to Kardashian posting about the coin on Instagram, it had no value. However, the coin’s value soon rose by 82% to $0.00000051 per coin. However, the price fell in a few of days. 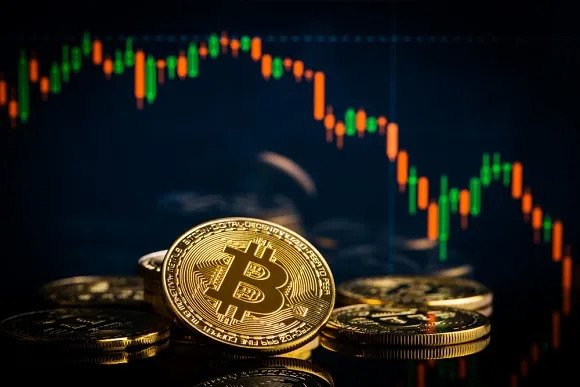 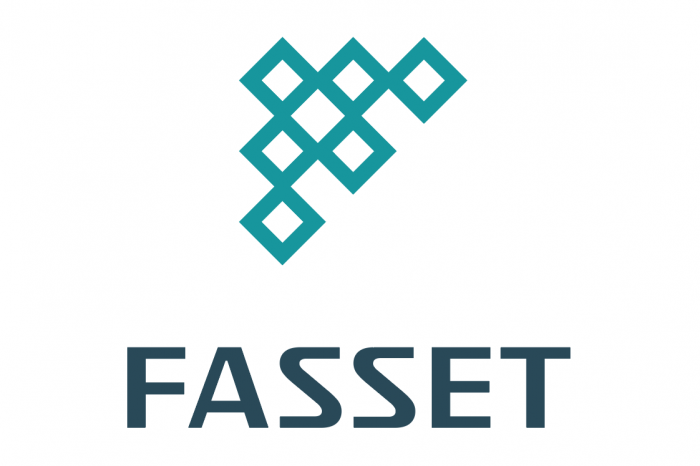 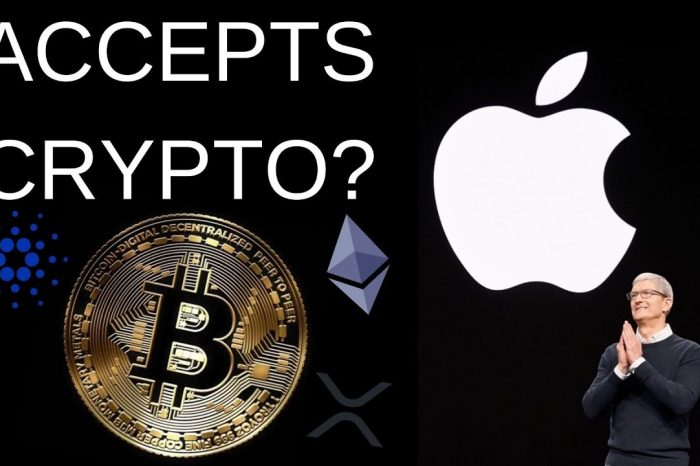 Is Apple Gearing Up to Enter the Cryptocurrency Space? 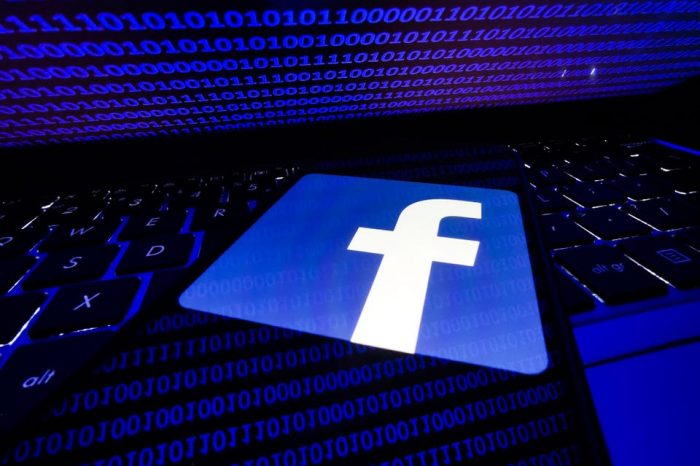 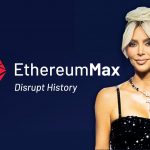