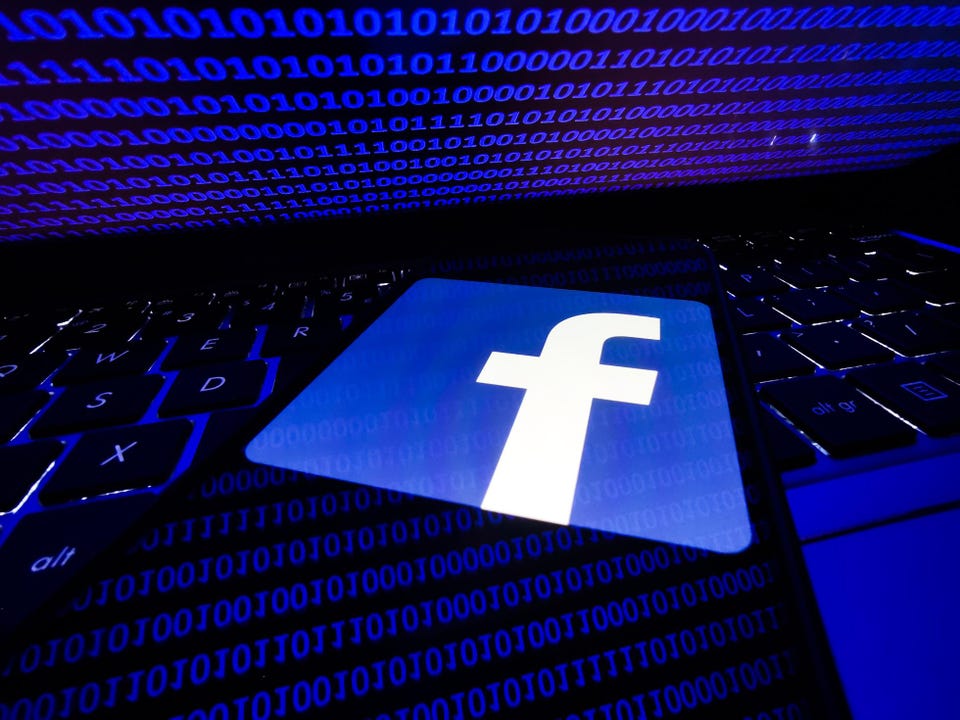 According to social media giant Meta, the credentials of millions of Facebook users may have been exposed due to malicious third-party apps. A new report from the company’s security researchers alerts users to more than 400 scam apps that are intended to steal Facebook passwords.

The research claims that these allegedly harmless apps were actually “fun or useful” services including VPN services, photo editors, camera apps, fitness trackers, and more. To make things simple for you, these apps included the option to “Log in with Facebook” like many other apps. These login capabilities, however, were merely a way to steal Facebook credentials.

David Agranovich, Director of Threat Disruption at Meta, adding that the majority of these applications lacked basic functioning on their own. In a meeting with reporters, he said: Most of the apps had little usefulness even once a user accepted to log in, and many of them offered little to no functionality before you did.

Both the Google Play Store and the Apple App Store offered these malicious software, the majority of which were Android apps. The majority of the Android apps were “consumer” apps like photo filters, whereas the 47 iOS apps were “business utility” apps, according to Meta. The names “Very Business Manager,” “Meta Business,” “FB Analytic,” “Ads Business Knowledge,” and others were among those on the list.

In addition to sending warnings to 1 million people who may have used the apps, Meta was fast to disclose its findings with Apple and Google. Users were alerted by the warnings that the security of their Facebook account may have been compromised.

All of these apps have been taken down from the respective app stores of Apple and Google, it has been confirmed. All of the apps mentioned in the study are no longer accessible on Google Play, according to a Google spokeswoman. Google Play Protect, which disables these apps on Android, further protects users. Facebook to Remove Nearby Friends, and Other Location Tracking Features 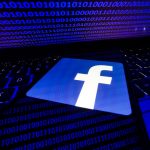