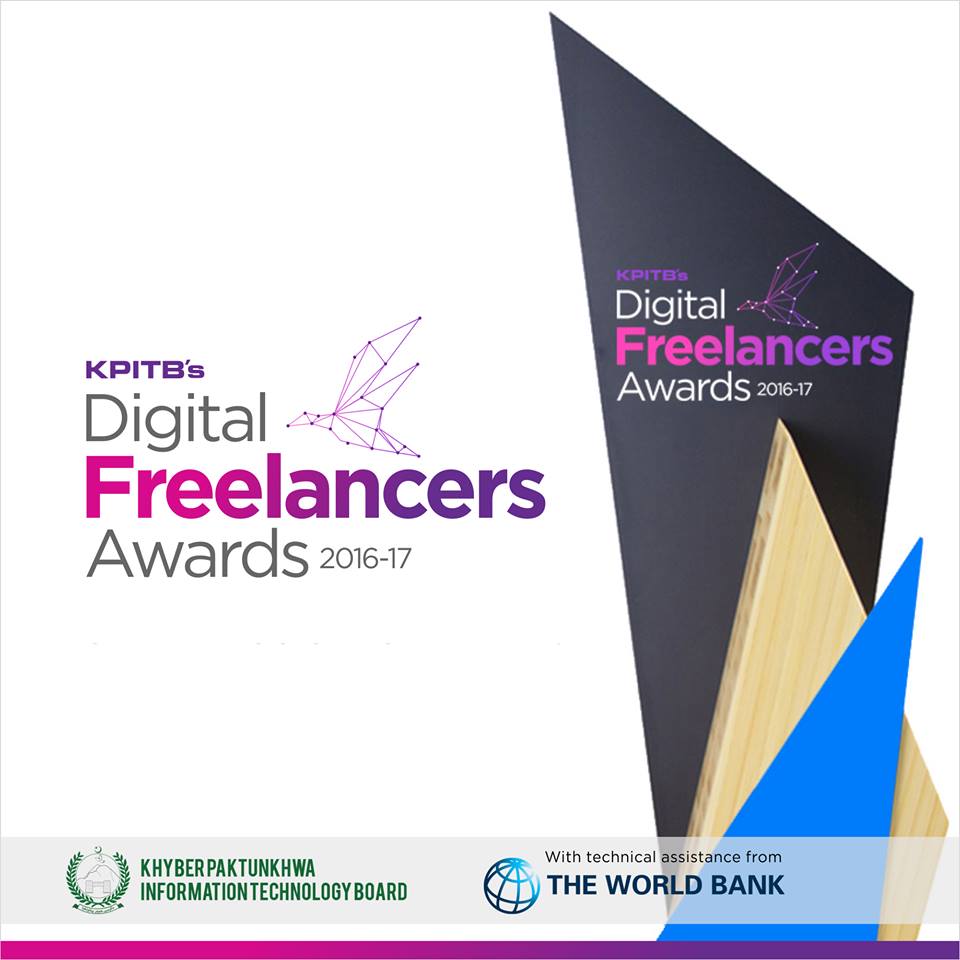 Desktop freelancers and startups all over the world, Thomas Friedman said it once. Now the situation is quite similar. Regardless of the age groups people and sitting home and earning good money through online freelancing.

A reputation is more valuable than money. KPK’s Information Technology Board had announced The Digital Freelancer Awards 2016-2017. These awards will be first of their kind in Pakistan.

As the market of individual professionals who deal with millions of customers all by themselves is growing, so to appreciate them and promote this field KPK’s government has announced Digital Freelancers Awards.

KPK has already been working with freelancers.  A government funded training session trained about 2,100 people who after successful session started working in different sectors in KPK and contributed through their skills for the development of the country. Now it is time for the reward.

The categories for awards are:

All you need to do if fill the form and send it to authorities. Get going! Click Here. 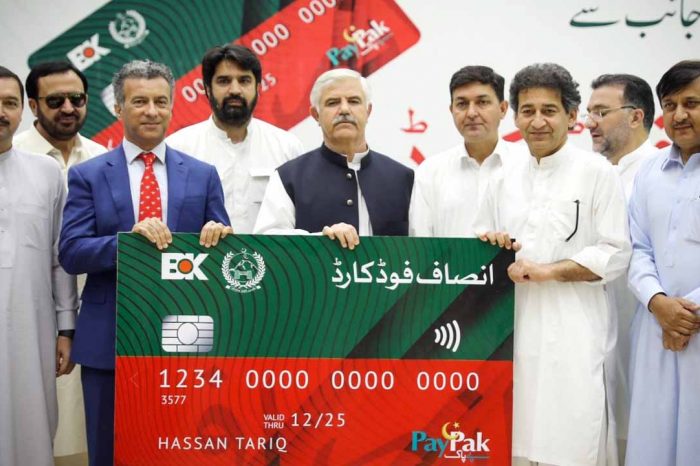 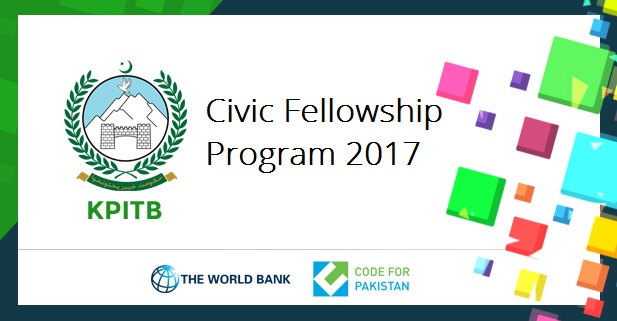 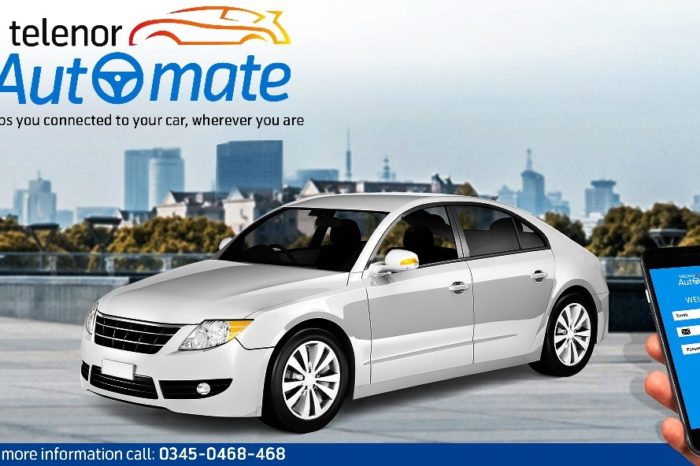 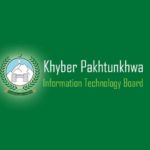