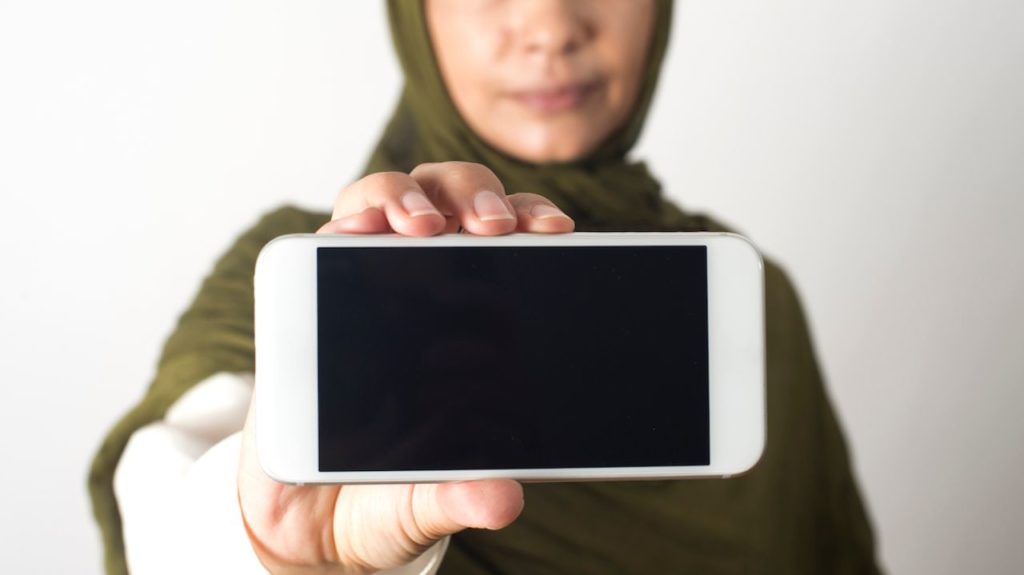 The increasing number of Muslim hate crimes has led to the introduction of a mobile app, in United States.

The Council on American-Islamic Relations (CAIR),  has launched the mobile app in United States in order to receive the correct information of  Anti-Muslims crimes.

After a month of the launch of this Report Hate Crimes app that was named Making Democracy Work for Everyone, it reported 260 crimes. That made a fraction of 44% increase to the previous ratio. CAIR was horrified with such an increase in the ratio but unfortunately said that more increase is expected as the reporting continues in the time to come.

According to Corey Saylor, the activist for anti-Islamophobia,

“In a moment of trauma, you’re not thinking that I need to go online and enter something, but your phone will always be in your hand.”

Through the application a user can file a description of sorrowful incident. After the investigation the CAIR staff will decide either it is the religious hatred or a criminal act. Once it is decided, it will report the incident to police and also add the Muslim hatred crime reports to the list of their reports.

CAIR has started working again on keeping a track of the number of such sorrowful incidents. According to the group,

“Acceleration in bias incidents was due in part to Trump‘s focus on militant Islamist groups and anti-immigrant rhetoric.”

Whereas, Trump is of the view,

“My policies do not reflect religious discrimination but rather efforts to improve national security, following a series of attacks.”

This is not the first step to protect minority. Back in 2012 . The Sikh Coalition Organisation launched such app to check on the bias incidents  for minorities. 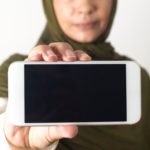