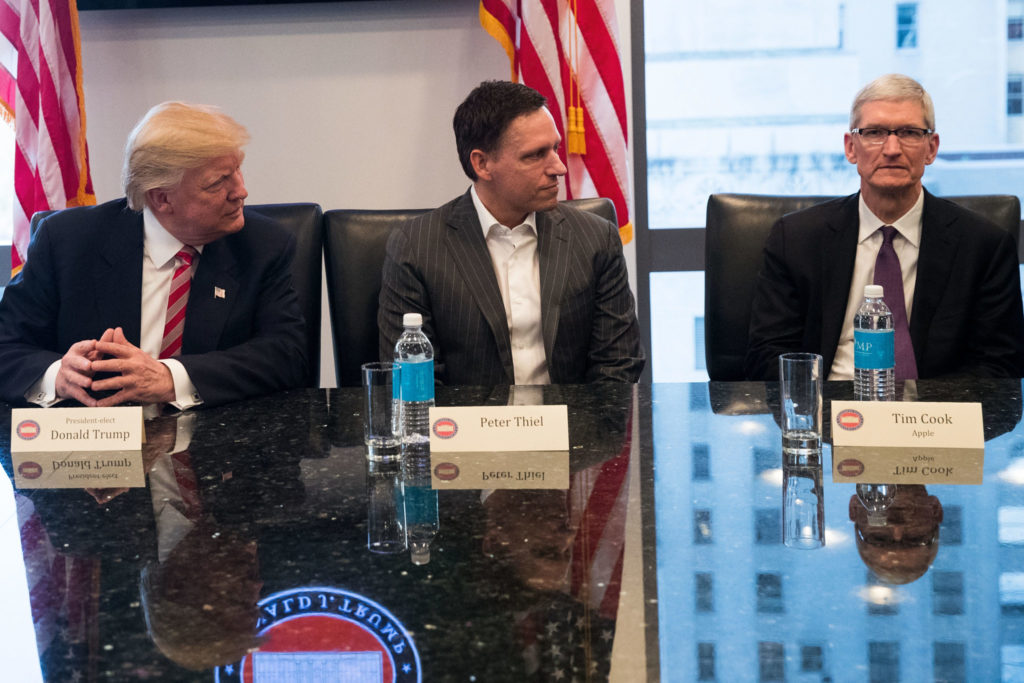 Trump might land into a major problem. Tech giants like Apple, Google and Microsoft a joining hands to out stand the ban on seven Muslim majority countries that was implemented by Trump.

A legal file was generated on Sunday, in presence if tech giants that featured that Trumps decision “inflicts significant harm on American business.”

The 9th circuit of brief that was filed in US Court of Appeals included big names like Facebook, Twitter and Intel. It also included names of non-tech companies such as Levi Strauss and Chobani. The 100 names also included eBay, Netflix and Uber. The hundred firms signed onto the brief.

To give justification of the move, Trump’s administration has been left with very few days. The last day is Friday.

“The Order represents a significant departure from the principles of fairness and predictability that have governed the immigration system of the United States for more than fifty years.”

“The Order inflicts significant harm on American business, innovation, and growth as a result,” it added.

“Immigrants or their children founded more than 200 of the companies on the Fortune 500 list.”

According to the buzz the 9th US Circuit Court of Appeals that is in San Francisco, denied the request of stay by administration of Trump.

Tech companies in US are standing against the decision to show their sympathies and support for the seven countries.

According to court, “It would reconsider the government’s request after receiving more information.” 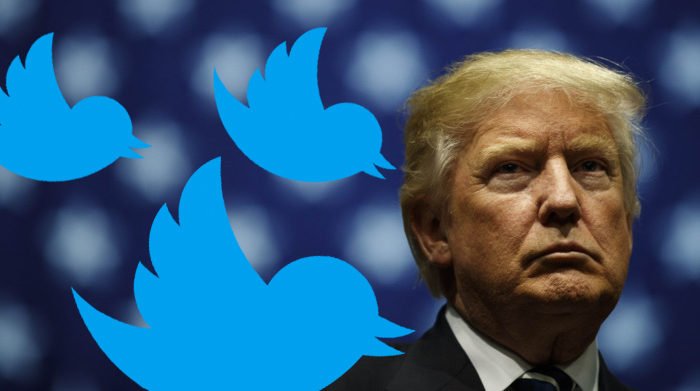 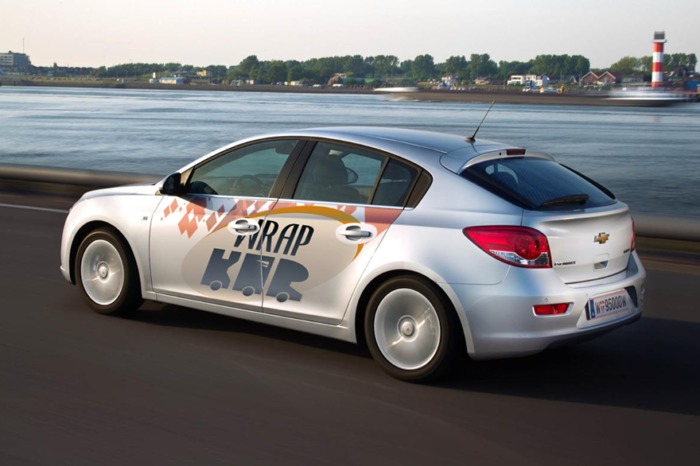 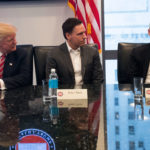