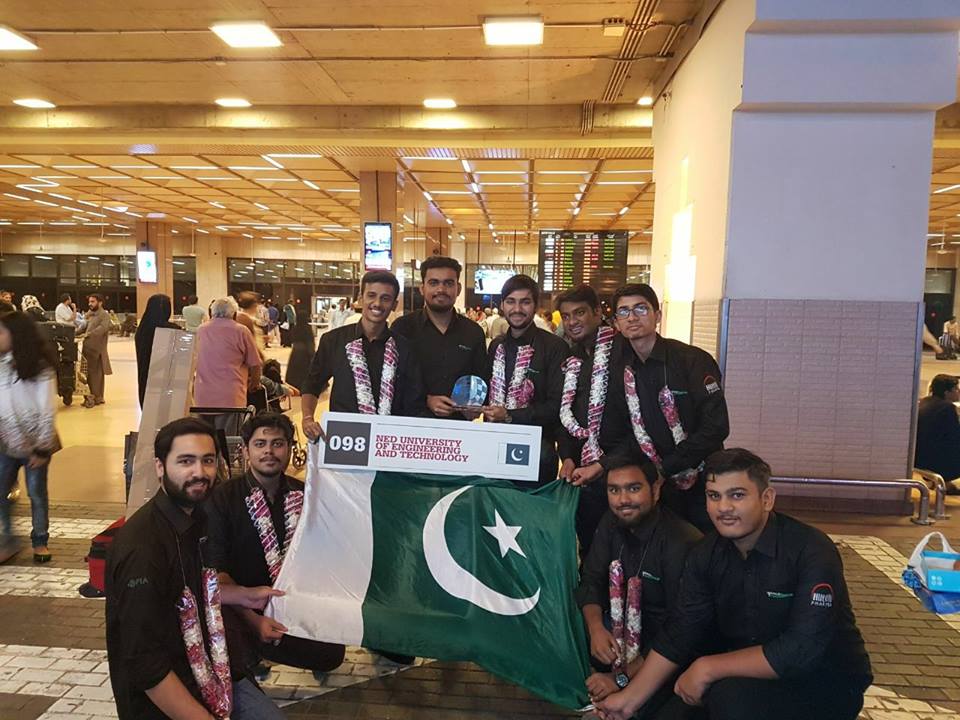 Breakthrough Award just came in the share of Pakistan this year at Annual Formula Student 2017. A group of students from NED University won the award for Pakistan and have made the made the nation proud.

Every year the Institution of Mechanical Engineers holds the Formula Student Event. If accounted for this year only, from about 68 countries, 85 universities became the part of Formula Students.

It was not all of the sudden. Fusion NED worked for 2 years before they finally participated in the big event. They worked day and night to design the car. Their hard work has finally paid off.

Transporting the car was not less than a challenge. Though PIA was very kind and transported the car easily but it arrived two days late due to clearance and taxation. When the car arrived the Fusion NED finally presented the car in front of judges and explained the techniques of assembling.

The judges were highly inspired and the group was also given a BMW F1 aerodynamic part as an appreciation memento from F1 specialist William Toet.

We hope that Fusion NED will keep making us proud and will become an inspiration for juniors. 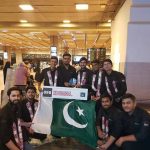