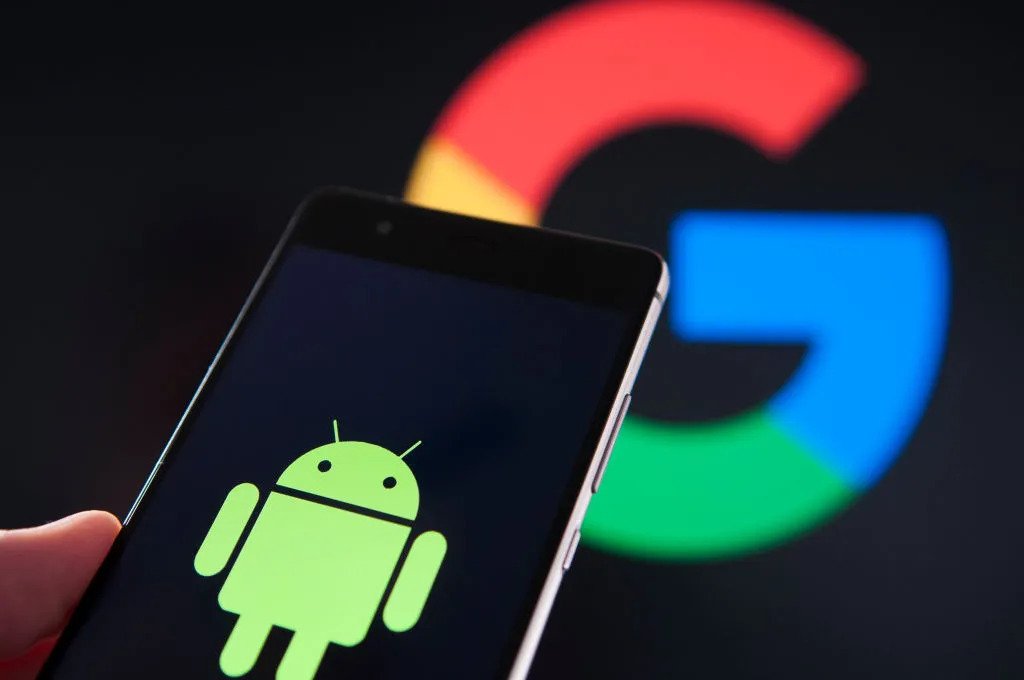 Google’s new ‘Convert to Android’ app for iOS provides an easy way for Apple consumers to switch from iOS to Android.

The app was released in the United States and other markets on Monday. It will allow customers to transfer all of their data and information from iPhones to Android smartphones in a secure manner.

This is Google’s first app. The business did, however, formerly maintain a ‘Switch to Android’ website that detailed how to switch from an iPhone to an Android. The procedure, however, took a long time. Users will be able to transfer images, videos, contacts, calendar events, and much more across the two platforms thanks to Google’s latest software.

Apple, too, has a specific ‘Move to iOS’ software and instructions on its website that function in a similar manner, allowing customers to transfer everything from their Android devices to their iPhones. The ‘Switch to Android’ app from Google may be downloaded for free from the App Store. 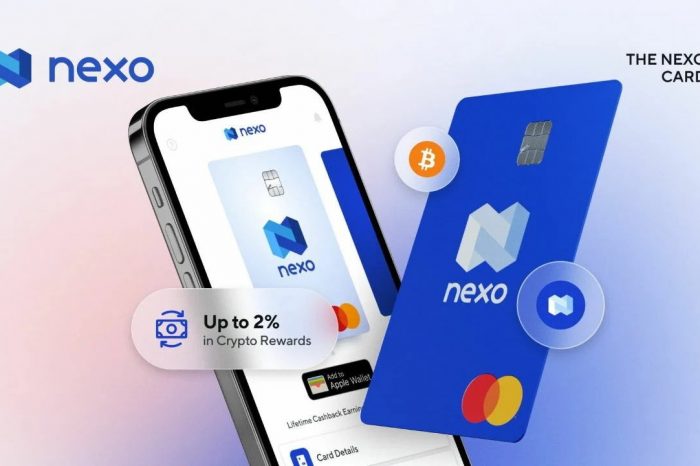 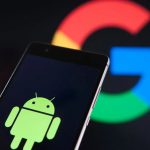