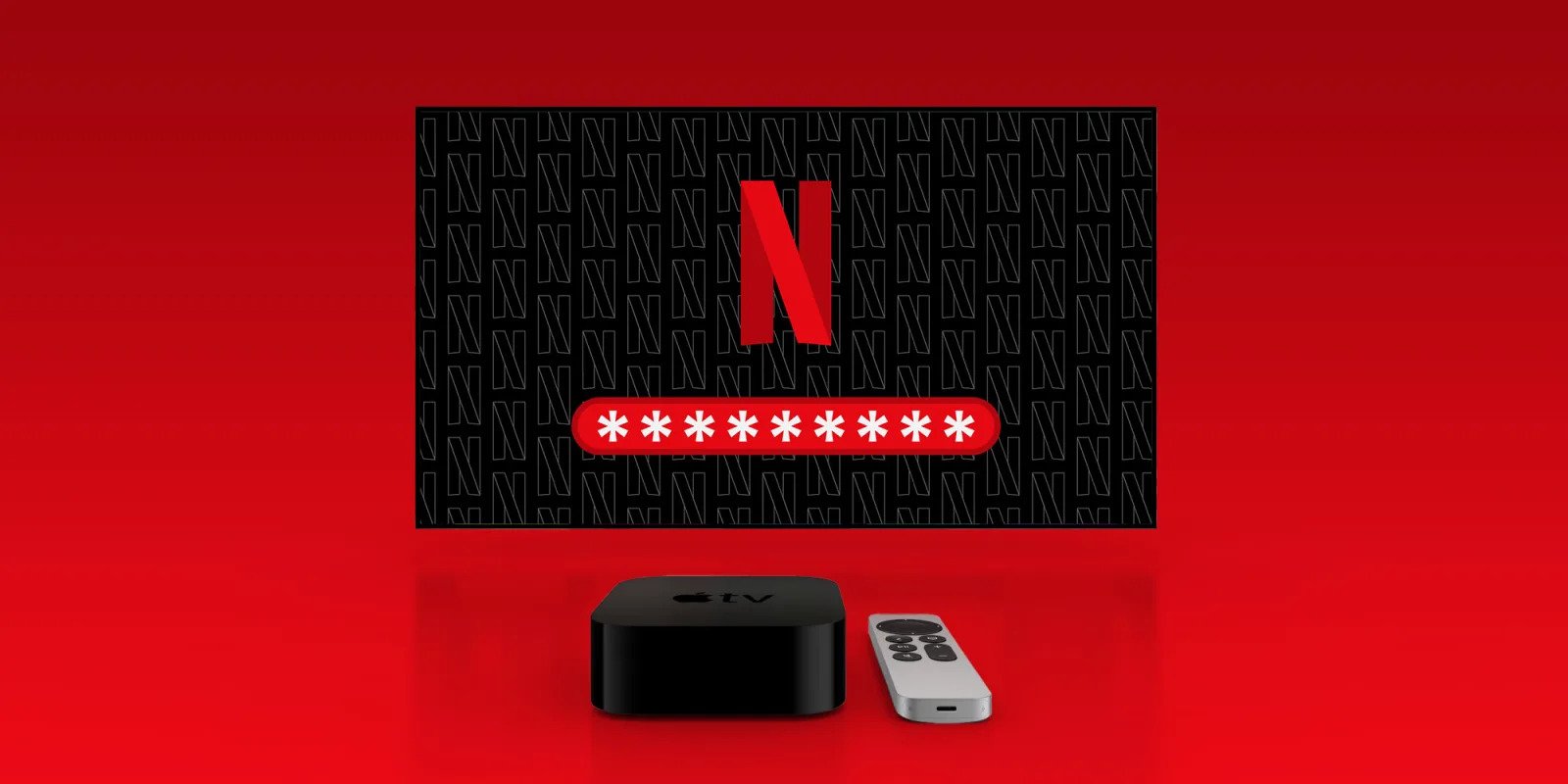 Netflix, the world’s largest streaming service, issued a warning to its subscribers on Tuesday, stating that a global crackdown on password sharing is coming their way. This might put a stop to the popular practise of accessing the platform using the login credentials of a family member or acquaintance.

The platform admitted its problems in growing its subscriber base in a letter to shareholders posted accompanying its quarterly results, and recorded a rare decline in overall user subscriptions, from 221.8 million in Q4 2021 to 221.6 million in the first quarter of this year.

In the letter, Netflix stated:

Netflix estimates that over 100 million households across the world utilise shared passwords to access its content, including over 30 million of these households in the United States and Canada. The estimate was released at the same time as the firm announced efforts to improve the monetization of multi-household sharing. The platform’s user count in the United States and Canada fell from 75.2 million in Q4 2021 to 74.5 million in Q1 2022.

The company’s decision to turn a blind eye to password sharing for all these years, according to the quarterly shareholder’s letter, certainly fostered the video-streaming service’s growth. The corporation now demands that the account holders who supply the freeloaders pay for the service they are consuming.

It intends to find a compromise between permitting sharing and helping generate income from everyone who has been seeing and getting value from its service by charging members who are sharing their accounts to pay more. This isn’t the only method Netflix intends to profit from its growing customer base. The company also said that it intends to launch an ad-supported plan. 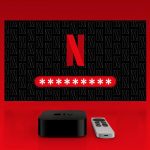