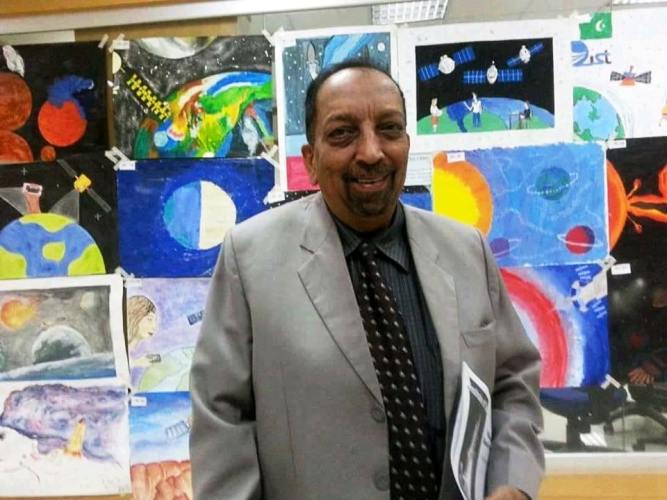 He worked with famous astronaut Neil Armstrong. Dr Sarwar Naqvi was part of Neil Armstrong team, due to their hard working teamwork, Neil Armstrong became the first man to step on the moon.  Later he came back to Pakistan and served as the Professor at Institute of Space Technology Pakistan, as well as he has spent most of his career working at the Space Technology programs in different capacities. 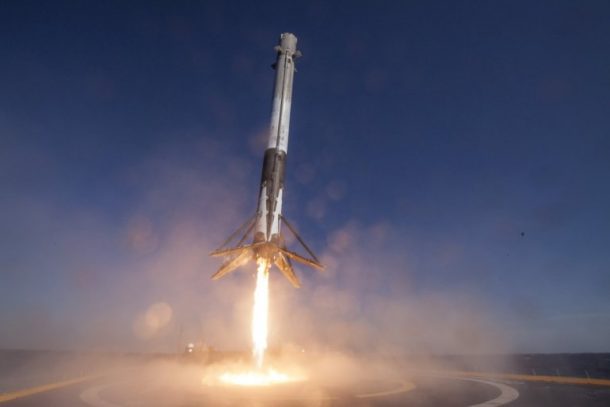 After that he did MS and then PhD in Aerospace Engineering from Rice University (1968 – 1971).

Dr. Sarwar Naqvi was passionate to lead Pakistan’s Space Program and bring it to the level of other advanced countries particularly through appropriate human resource development to minimize Pakistan’s external dependence in this specialized field; i.e., create an indigenous knowledge base in space technology for Pakistan.

Dr. Sarwar Naqvi was the chief architect and manager of Mohammad Shafi tanneries software project while he was working as a Director of Software Applications (Pvt) Ltd. in Karachi. I was the software development team leader.

One of the most pleasant bosses one can have, Dr. Sarwar Naqvi was indeed a lovable person. 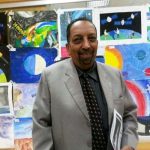