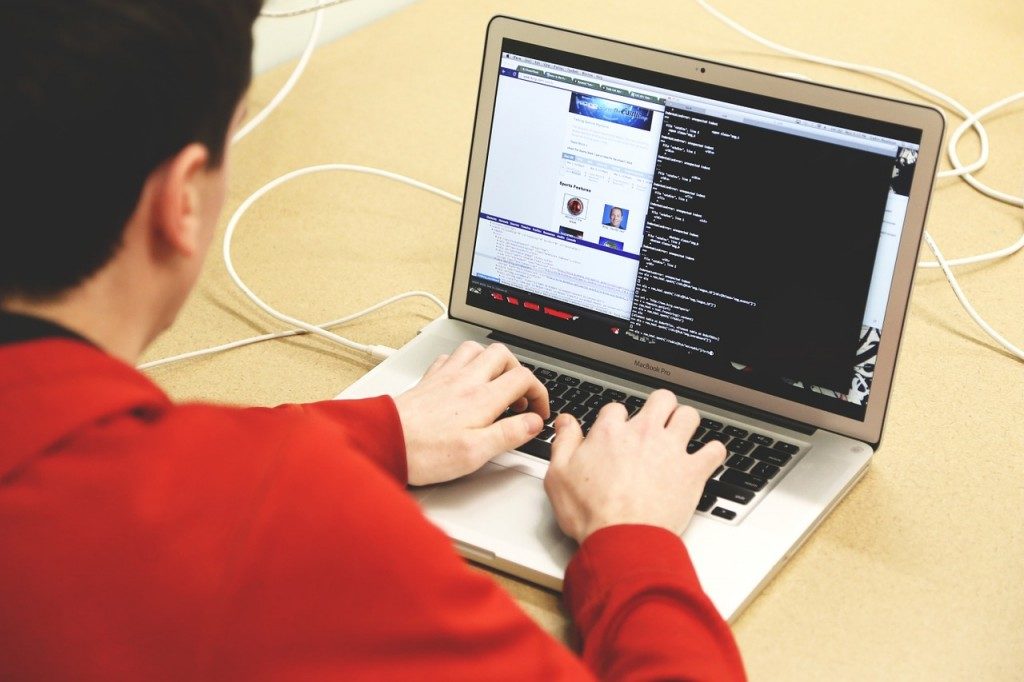 6 Pakistani developers made their place in top 1% of the global talent in World. These people took part in Crossover International Hiring tournament that was held in Lahore and got jobs.

From 61 participants who applied and participate in the competition the six made it to the top. The six Pakistani developers achieved a milestone by securing a USD 100,000 per year per candidate.

According to the Chief Executive Officer of Crossover, Andy Tryba,

” Crossover is planning to run more tournaments in Karachi and Islamabad based on Lahore experiment to hire over 200 senior software architects in Pakistan and bring an additional $20M/year worth of employment to Pakistan economy in 2017.”

After reviewing applications about 500 applicants were selected for the interview. The shortlisted programmers were all highly qualified, experienced and competitive.

The six winners are offered job and the decided pay will be $100,000 annually.

Moreover the company paid a bonus of $5,000 to the winner of tournament.

This is not only done in Pakistan but the Crossword has already introduced the concept in Turkey, Russia, Romania, Poland and Ukraine, where it remained very successful.

Muhammed Shabaz Sharif, the Chief Minister of Punjab had all the praise for the company. He said that he is positive about the benefit that such concept will induce to Pakistan, its people and its economy. He hoped that such talent hunting activities will be promoted and launched at larger scales to have maximum benefit.

Advisor to Chief Minister Punjab and Chairman PITB, Dr. Umar Saif was of the view,

“Technology was creating jobs around the globe while incubators, Startups and freelancing co-working spaces were playing a pivotal role in this regard. Pakistan being the third largest English speaking and 9th mobile user country, with 60% population comprising of youth in the world has vast potential to exercise technology in every field.”

Crossover is successful and had hired more than 2200 people  in 98 countries around the world. These hired Pakistani developers provide service 24/7. These people work 40 hours in a week  to provide the most efficient service to the clients. 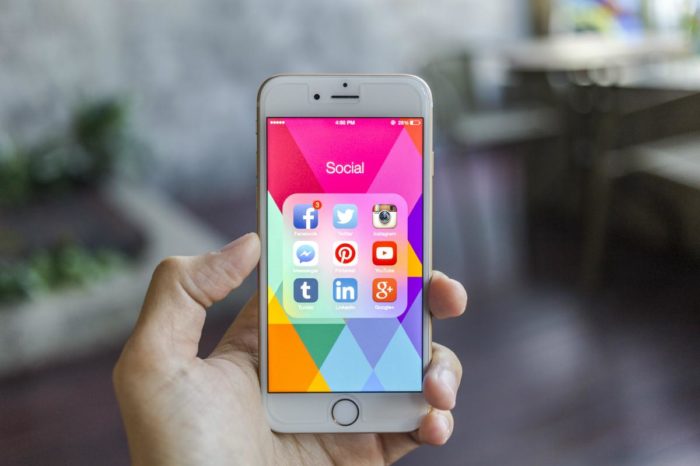 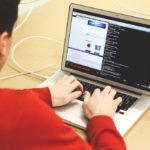