Free Wi-Fi…? Yes, you heard it right! Imagine sitting in a coffee shop sipping down your coffee. You have free access to the internet wherever you go. You can order anything you want with just a few clicks. Wouldn’t it be great? Of course it would be. Who doesn’t need free Wi-Fi.

Internet has become undoubtedly become one of the most powerful tool in our times. You can manipulate people the way you want. It’s a platform to come closer to people and also to get away from people. Its impact is what intrigues me the most. We have been enslaved by the chains of this master of ours- the Internet. Well for better or for worse it’s in our lives whether we like it or not, whether we want it or not. We can’t escape it so it better to embrace it.

A 26-year-old Pakistani citizen has utilized this paradigm and made it into a multi-million-dollar company named Wifigen. It is a tool that gives you free Wi-Fi in return for your social profile information.

Who is behind the Startup? 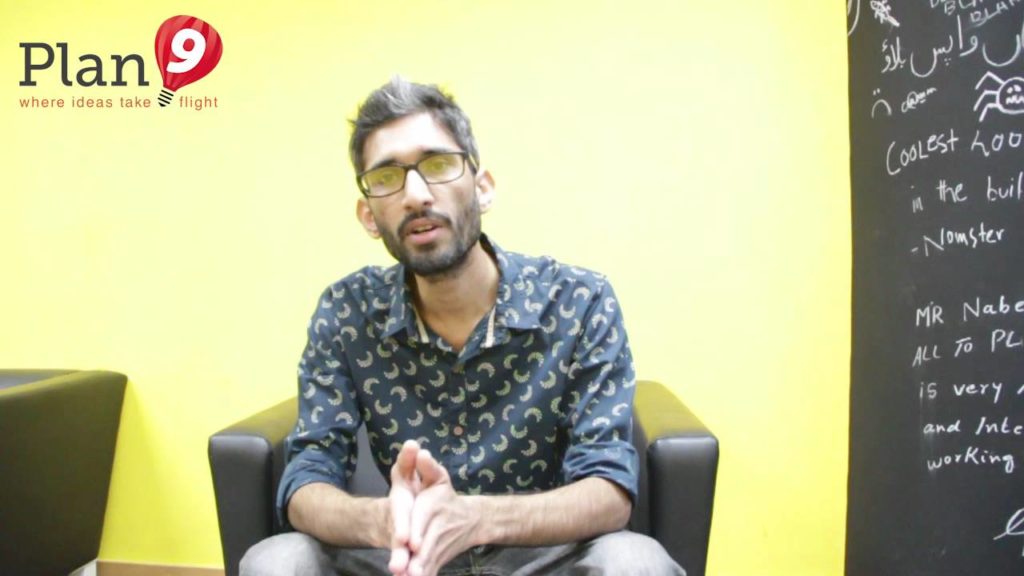 Mr. Bilal Ather was just an ordinary student like any other Pakistani who doesn’t know what to do with his life. He completed his A-levels but decided not to go to college, finally he did his ACCA and planned to become an auditor and he realized it wasn’t meant for him to pursue this career. He also thought of singing as he was in a band in his high school but his father who was in military wanted him to get a stable career and like any other Pakistan mom, her mother wanted him to have a consistent pay so that he would be able to marry a girl. After many ups and downs in his life as a last resort he started free lancing. Luckily, one of his projects was given by John Russel Patrick, the ex-VP of IBM. Even though John Russel was interested in the idea but he did not want to invest in such an early start up.

Later on, he took on a project in New Zealand where he got introduced to a person. He decided to fund this project and within two month Bilal and his team developed the prototype. The deadline was only for two months but completed the project in 45 days to review it in the later days in case of any error or fault. The following months, he moved on to start his own company and got funds by none other than Russel. But it wasn’t easy, after developing the prototype, all of the funds were used and he thought of shutting down the project. In a press release he stated that he was in dire needs of funds that are when Russel stepped in and provided a fund of US $1 million dollars. This was truly a breakthrough for him and Wifigen

Advancing on, moving on to the ladder of success, Bilal started building it for a Singapore Airport and Unilever Pakistan as well. The Tahiti Island saw it beneficial for the tourism industry and got him on board and signed off the biggest deal that one can imagine.

It was initially incubated in heart of Pakistan- Lahore chosen for the fifth cycle of Plan9 Launch Pad. It was also one of the top 10 successful startup of this series and is currently in a six-month incubation cycle.

Well, it’s a pretty straight forward concept- you provide your information in exchange for free Wi-Fi, pretty simple right? Well there’s more to it than that. The information you provide is via the following way. You have either an option to log in form your face-book account, your twitter profile and your LinkedIn or Google+. The information you have offered will automatically be transferred to a cloud band account where companies can look into and analyze the demographics provided by its users, they can also check whether the customer is new or not, whether they are a consistent customer and the level of their satisfaction. It also allows the restaurant to display and provide the users with their menu as soon as they log in to WiFiGen. This is truly a breakthrough for the sales, advertising and marketing industry. The corporate sector can find it very useful in several ways; information can be utilized in countless ways suitable for each industry sector in its own ways. It also provides its customers discounts and special offers. Wifigen provides a straight communication between the corporation and the costumer.  It is valuable for both the customer and the business sector as well.

The company plans to actively advertise it in Pakistan as they haven’t started their service here. Furthermore, they plan to aim Australia- their next target.

Wifigen provides a door into the future where all of corporate sector can get in touch with its customers and the customers can directly interact with the companies. It is a great opportunity for those who are working in the services department as well. I believe it is soon going to be a world’s biggest marketing platform internationally. It would be wise for investors as well if they can see the future of Wi-Fi experience for users and companies. It’s easy to use and handle and make your company more reachable to people. It’s a perfect tool for effective marketing. 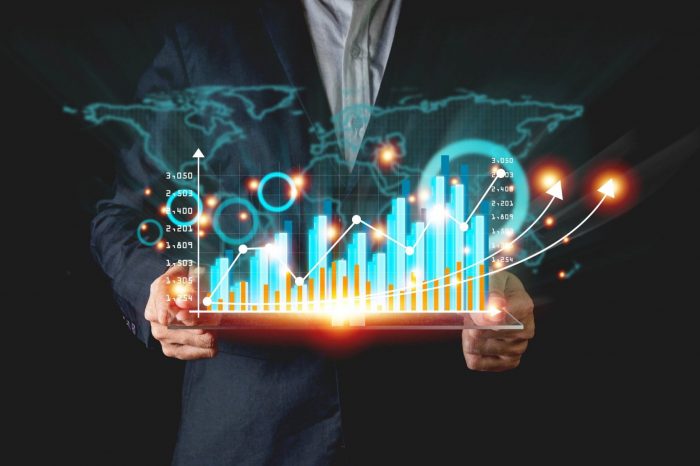 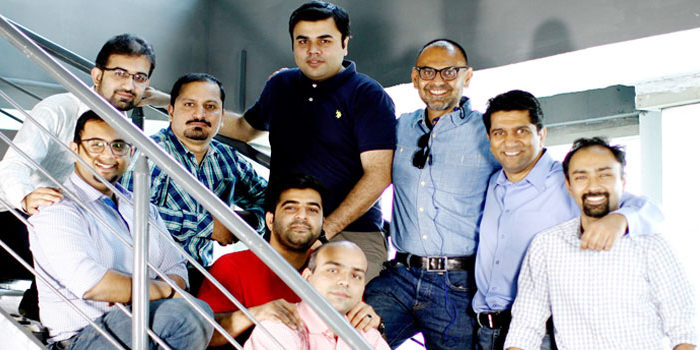 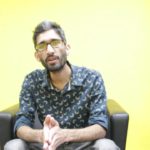