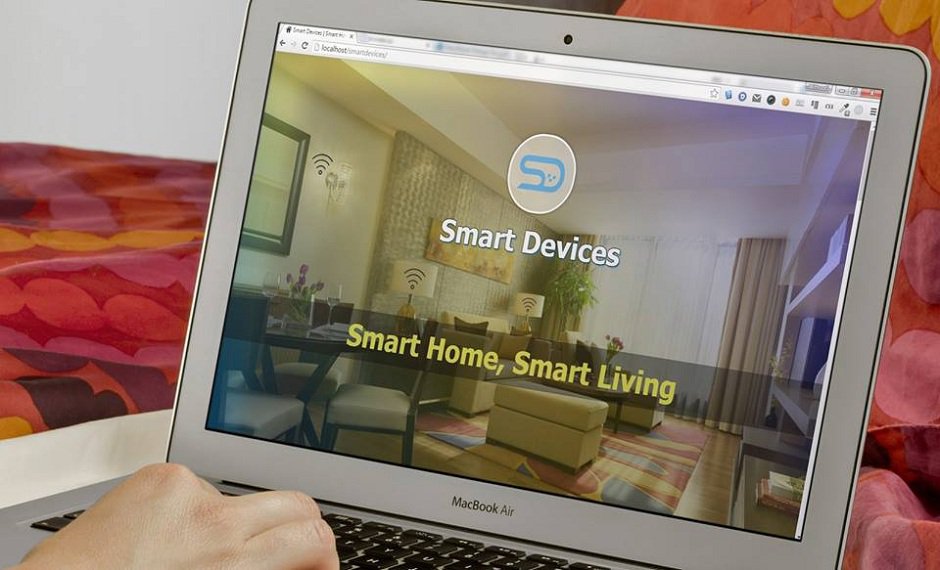 Finally this has been launched and introduced in Pakistan too. Smart Devices is among the first few Pakistani startups set up to employ IoT systems. The system now lets people to control their different appliances from their smart phones.

After AC and Doors now you can unlock your Toyota using your Smartphone. It has covered long journey that is and that was narrated by Abdul Ghaffar who is the founder and CEO of the company. He was on an interview with Express Tribune. He told about true incident that urged him to launch this venture.

“It was in 2014 when I went to see a friend following an accident. He couldn’t sleep because the lights and the AC were on, and he was unable to move and switch them off,” 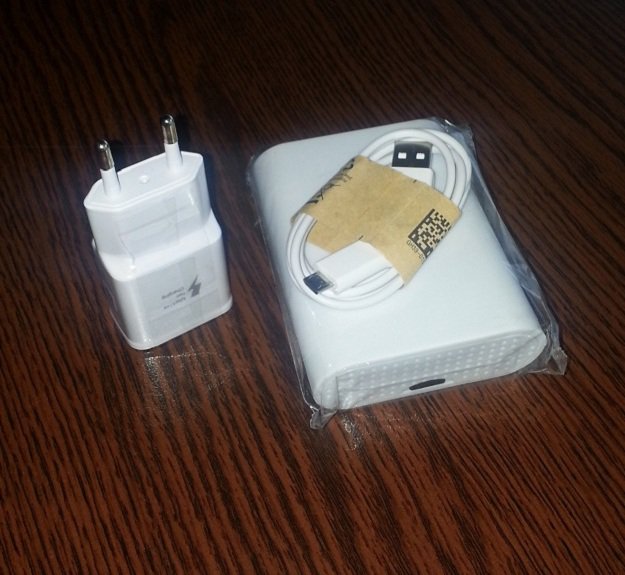 That was the moment Abdul Ghaffar decided to come up with a solution for individuals in similar situations.

In the same interview when he was asked how the Internet of Things was reshaping the lives of many? To this he said, “The 4th industrial revolution is on its way and it’s all about the Internet of Things. By 2020, our home appliances will consume more data than our mobile devices. Smart Devices makes us a part of this revolution.”

Till date there are two smart products that allow people suffering from kind of situations in which they cannot move. One of them is Smart Hub and the other one is Smart Switch board.

Smart Hub serves as a central communication unit, which establishes a network of connecting devices, i.e. smart phone or a computer to the Smart Switch Board.

The Smart Switch Board replaces the traditional plug and socket, allowing any electrical appliance to be turned on or off remotely. 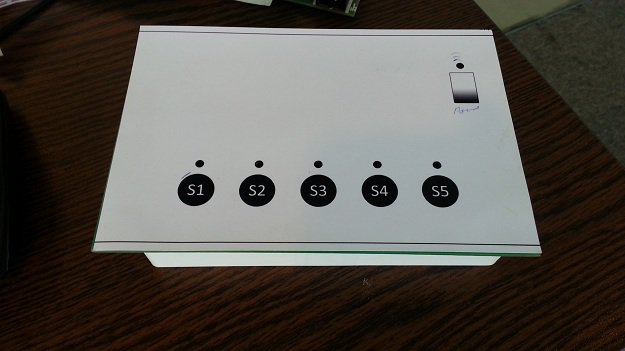 It is due to its Wi-Fi feature that this device can function and accomplish its task. Along with this the device2 supports manual usage as well. Further apps have been launched that make it easy to access such devices. Such applications are also working on voice command of their users for more efficiency.

Pakistani startup Smart Devices won the first ever IoT award in Smart Home Category at Telenor’s  IoT expo last year, and its mobile app, which meets international accessibility standards, has been selected by PTA for the National Mobile App Awards.

Now that’s what we call success. Their aim of making differently-abled people to overcome difficulties is appreciating. This is one best idea to allow them to do their work without depending on any one. Hoping it continues its work. 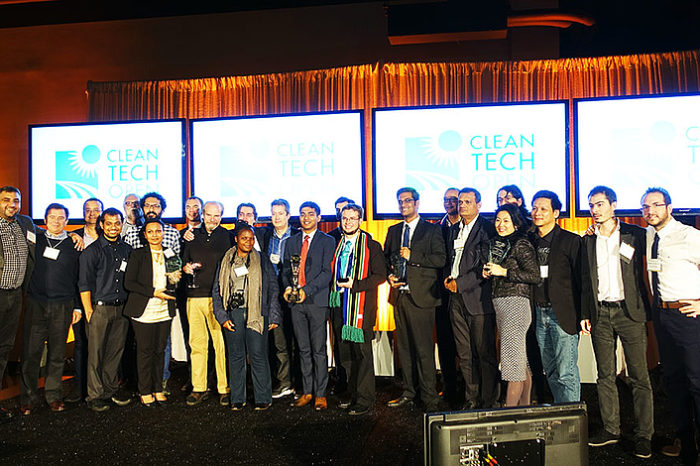 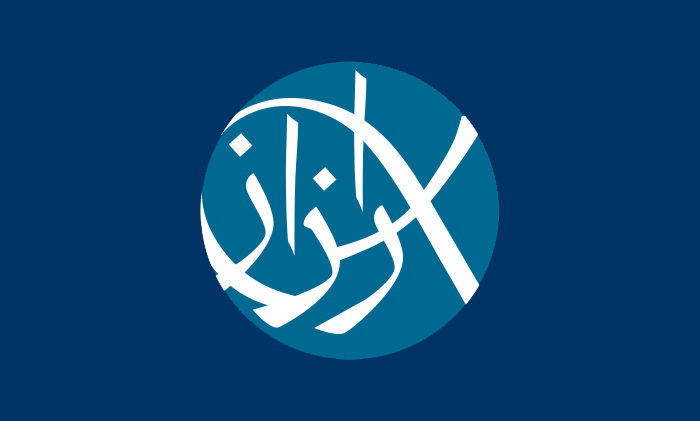 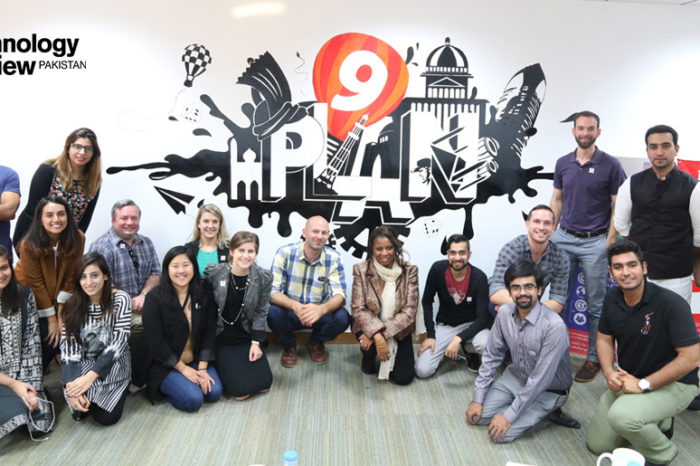 […] at connecting people so they are able to communicate, one with another.  Smart Devices, is a local IoT startup that facilitates you to control any electrical device remotely whilst sitting at your home or […]

[…] daughters of the country are trying their best to bring a positive attitude the lives of disabled and are proving that they are best and capable of success and regard. We are surely proud of […] 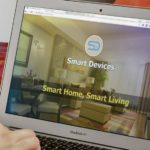