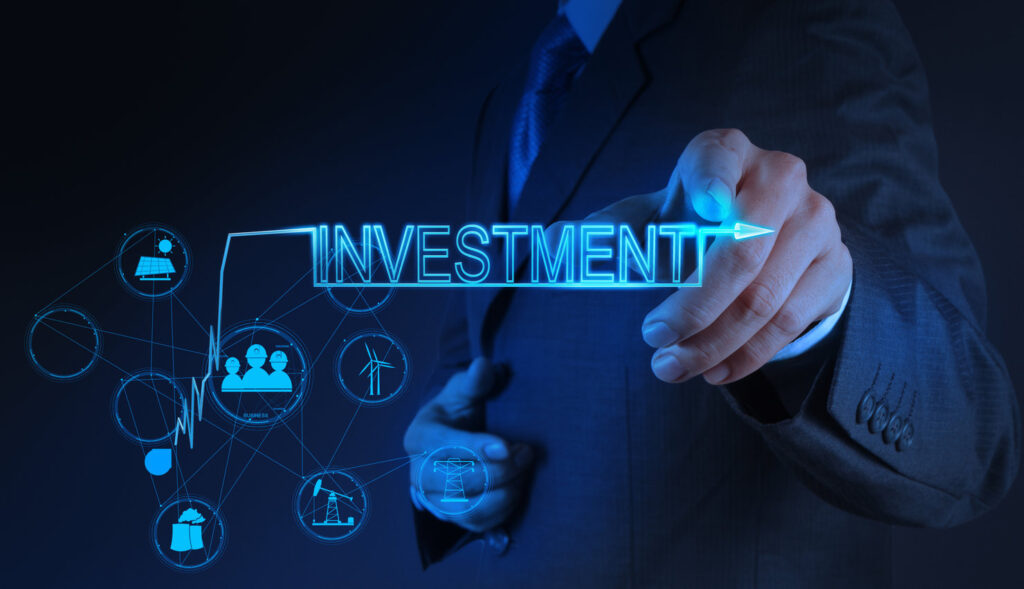 Good things come to those who wait, and in 2021 it appeared like the wait for Pakistan’s digital ecosystem was finally ended. Finance increased more than five times to $366 million, while IT exports exceeded $2 billion. Big-shot investors started investing in the market, things were moving forward, and there was a lot of confidence.

However, that cliched proverb makes no mention of good things lasting, which is exactly what occurred in 2022. Despite a strong beginning in which approximately $173 million was raised in Q1, investment activity fell and hit a 10-quarter low. Although the annual total was still above a robust $351 million, the decrease was painfully apparent.

Foreign investors’ newly discovered passion for Pakistani companies was short-lived because to the shift in global macroeconomics and the ensuing devastation in venture capital, as the risk premium of the nation exceeded the attainable return potential. It may be the end of a rather brief era, according to the doomsday preachers and default mongers. We might not reach the levels of 2021–2022, but we would still be much over our 2020 total of about $65 million.

However, for the near future, the deal flow will remain depressed, especially for relatively later-stage startups — as per Pakistani standards, those looking for Series A or further. Based on this criteria, there are at least 14 companies that might need to raise follow-on rounds soon (ignoring all those who had seed deals in 2021). For the remaining, the deals might still continue, albeit at much lower valuations and at a slower pace.

One reason to believe that while investment value plunged by a massive 79 per cent year-on-year in Q4-2022, the deal count fell by relatively less to eight. That too because a number of investment rounds actually went unreported and the small base amplifies the decline in percentage terms. The source of early-stage capital could tilt towards accelerators, whose $100,000-$250,000 cheques might have seemed like peanuts to some founders during the good times.

That said, the cycles do change, even if the gloom today might not seem like it, as did the optimism from last year. Markets often have amnesia and move on sentiments — which will improve sooner or later. Well, at least as far as the global macros are concerned, if not Pakistan’s. Beyond the venture funding environment — which honestly takes up an outsize share in tech-related discussion — there is one missed theme from 2022. One that is a little concerning.

In Q1-2021, Pakistan’s digitally paid e-commerce transactions fell to 9.1m, from 136m in the preceding period. While the number did recover to over 10.1m in the second quarter, it still spells trouble, especially considering how our macroeconomic situation worsened from July onwards. For example, inflation peaked in August and the past few months have been marred by complete chaos for anyone trying to run a business. It’s not just the data. Market talks paint a pretty bleak picture as major e-commerce stores see declines in orders. Last year, the situation was the exact opposite — almost everyone struggled to keep up with the demand and supply squeezed. Now, the players are reportedly sitting on excess capacity, which has its own overheads, or trying to renegotiate terms with partners.

According to Hammad Khan, the co-founder of Alpha Venture — the digital agency behind the price comparison website Pakistanistores.com, sales have declined around 10-15pc this year compared to 2021 despite more people coming online. “Even though our website traffic went up 5pc year-on-year in November 2022, it hasn’t necessarily translated into more orders for stores as major players in the industry are having a relatively slower period.”

“But more than demand, supply has been the issue as almost all sectors — regardless of online or traditional channels — struggle to source products. If companies cannot source products in the first place, how are they even going to fulfil orders?”

The troubles are now coming for e-commerce transactions to foreign merchants, as banks have to settle them by first purchasing dollars from the open market. This is making payments to vendors like hosting providers, software etc — a necessity in any tech-enabled business — even more expensive.

On the technology exports side, things are a bit more unclear. Not the part where proceeds have slowed down — that much is clear enough, but rather the why of it. After all, till mid-2022, telecom group exports were growing monthly at upwards of 20pc year-on-year but then declined to single digits. In certain periods, not even that.

These pages have explored that topic in more detail and discussed how the political and economic uncertainty, especially with regard to paying for services in dollars, is discouraging companies from bringing money back to Pakistan.

And that theme will most likely continue in the near future as we don’t seem to be heading near stability anytime soon. In fact, the heavy-handedness and panic of policymakers might even leave deeper scars and do more long-lasting damage. 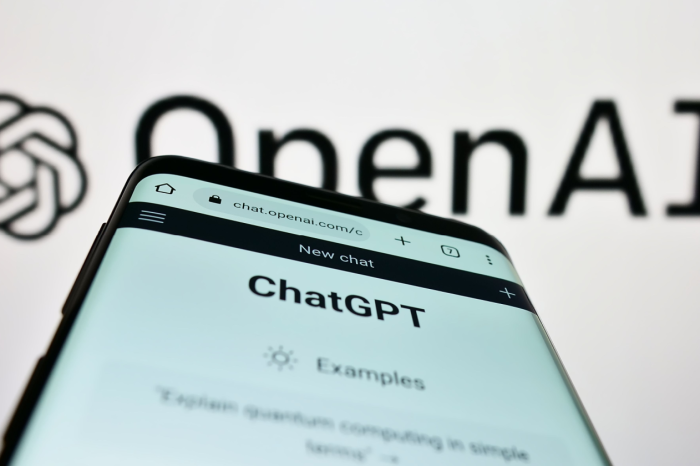 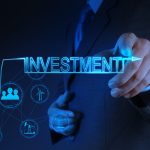