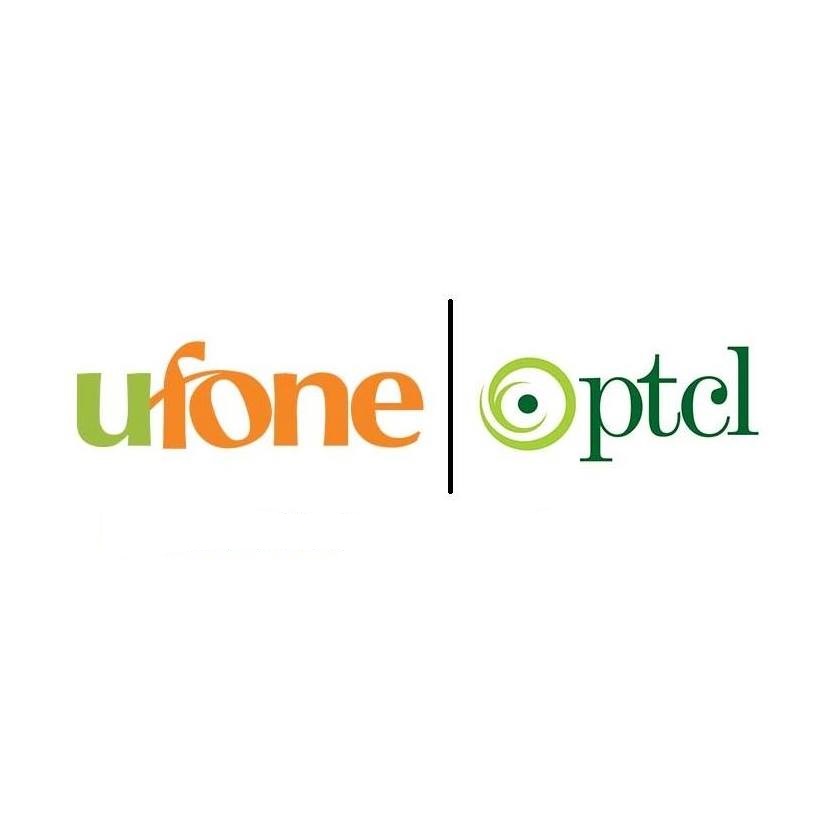 By quickly mobilising their on-the-ground resources, PTCL and Ufone have quickly repaired their network that was affected by severe rains and flooding in portions of Balochistan and Sindh.

The region’s road and bridge infrastructure was severely damaged by the torrential rains, which made it much harder to restore the network in a timely manner. PTCL and Ufone field staff, however, were able to uphold their promise to keep their customers connected at all times. One of the most intense monsoon spells in recent memory hit Sindh, particularly Karachi, and the coastal region of Balochistan, causing urban flooding, major damage to the infrastructure of roads and bridges, and a significant loss of commercial power.

PTCL’s optical fibre line, which was positioned next to roads and bridges, was also swept away in several places. The Northern and Central Zones of the nation experienced similar flooding that caused network outages at exchanges and nodes. The PTCL OFC network, power transmission lines, and the Makran division of Baluchistan’s road network suffered significant damage as a result of the division’s worst impact.

The combined circumstance presented PTCL and Ufone field workers with a significant difficulty in upholding their pledge to keep their clients seamlessly connected. The company swiftly responded to the crisis by sending workers to the impacted area to reconnect the optical fibre cable using a workaround in order to ensure the best possible business continuity. The company is the national carrier and the backbone of the country’s connectivity.

The crews ran a 24/7 operation with a high degree of commitment to best serve the clients despite the bad weather, challenging terrain, and magnitude of the challenge. Until the problem was resolved, the company deployed portable generators to address the network disturbance across the Southern, Northern, and Central regions caused by a commercial power outage.

The Turbat, Ormara, Pasni, and Gawadar areas of the hardest-hit Makran Division in Balochistan as well as the impacted districts of Sindh underwent a thorough restoration of connectivity after days of arduous effort by the field teams. The PTCL Group’s fast and successful response to the enormous challenge in the face of numerous difficulties is proof of its effectiveness, resiliency, and preparedness to always ensure smooth connectivity.

The network’s effective restoration in the middle of a major disaster is a testament to the extraordinary dedication and tenacity of the on-the-ground employees, whose efforts made it possible for emergency and relief operations to run smoothly and for daily life and business operations to continue. 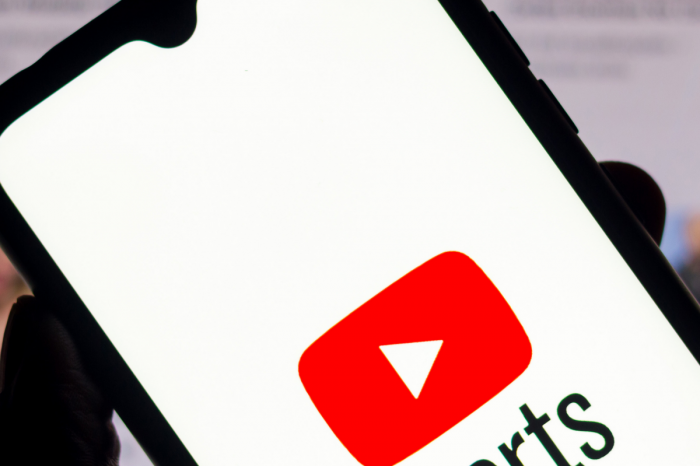 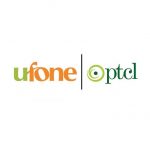