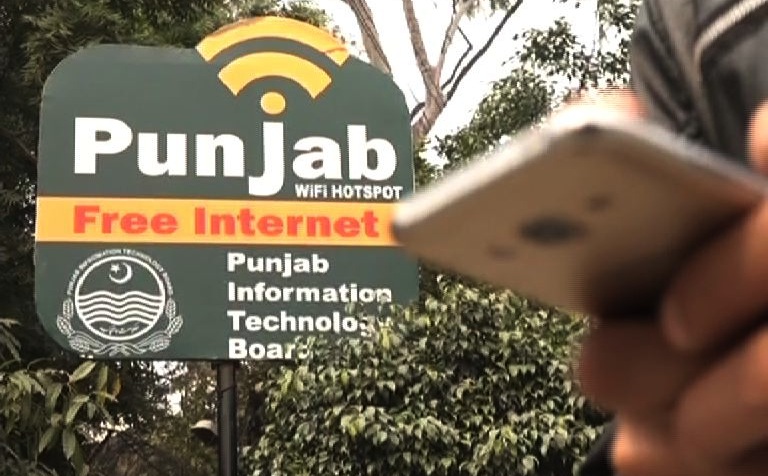 We guess people have assumed some other service.

To clear any misconception about the service The Chairman of PITB, Mr. Umar Saif, has recently twitted and cleared the clouds.

If you see a Punjab Wifi sign outside a building, it means there is Wifi coverage in the public area of building, not at random spot on road pic.twitter.com/TZum6t9lBf

He said that people cannot access the hotspots (Punjab Free Internet) on roads. The Wi-Fi hotspots are installed in the public areas such as waiting areas of metro stations, parks and hospitals etc.

He further mentioned that the free internet is not for those who are passing by these signs or from roads.

It is announced that The CM of Punjab, Mr. Shehbaz Sharif will be present at inauguration ceremony of this project. The ceremony will be held in two or three weeks.

250 routers are already set in Lahore and more are to be placed in Multan and Rawalpindi. The government of Punjab is taking this initiative to provide easy access to internet. 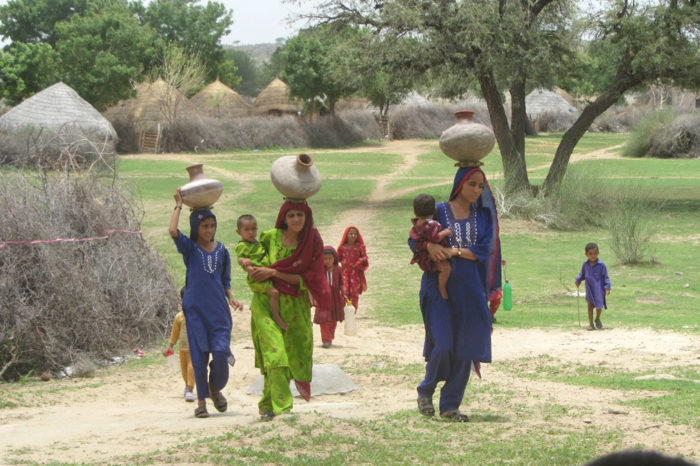 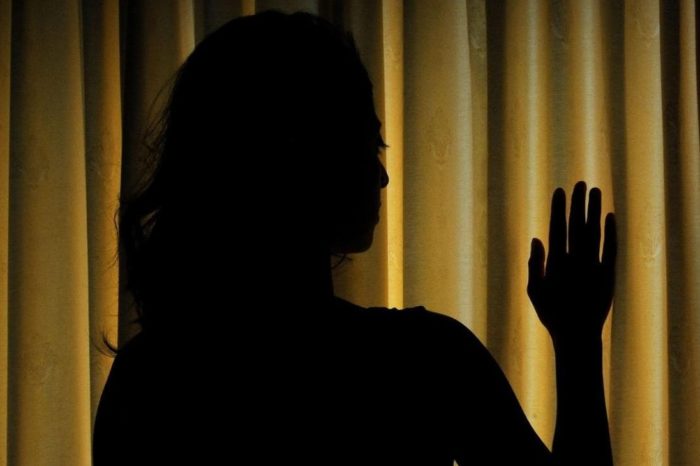 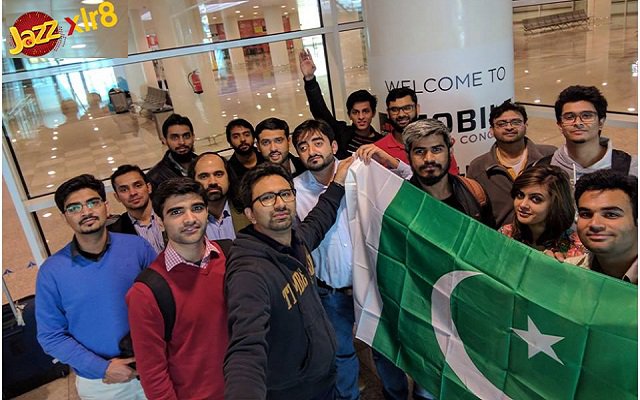 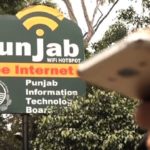