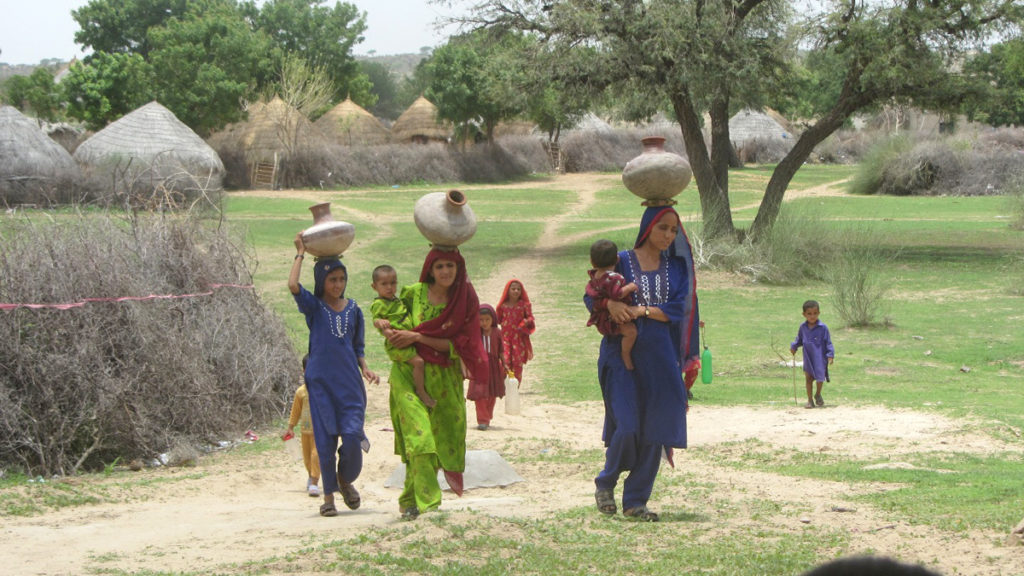 Wateen Telecom, Corporate Social Responsibility and Sindh Engro Coal Mining Company announced Free Wifi Villages of Tharparkar to be made soon. This step in the first of its kind in Pakistan. This is the team work of three big names that are joining hands to create a better Pakistan.

Mr. Shamsudin Shiekh who is the CEO of SECMC and Mr. Rizwan Tiwana who is Chief at Wateen Telecom announced the breaking news which took the internet by storm. The event was held in Green Park, Thar Block II of Taulka Islamkot, Tharparkar.

According to Mr. Shiekh the first step to be taken is to provide free WiFi to two villages, Tharyo Halepoto and Senhri Dars. The WiFi internet speed will be of 3 MB. In the second phase they plan that all the schools of Thar Coal Block II will be made Free WiFi.

“We want to take children of our host communities into the 21st century at par with children of urban centers of the country. We are working on to making entire Thar Block II as Free WiFi block in the upcoming phase and ground work is being prepared in this regard.”

He also told the people present at the conference that  Free WiFi facility is addition to the step being taken by SECMC under CSR.

“We are already implementing a comprehensive CSR plan for provision of quality education, state of the art health facilities and clean drinking water facilities to the host communities with around population of 10,000 inhabitants.”

On the event Mr. Tiwana told that they had extended the fiber optic to the Thar Block II, that makes an extra mile. About it he said, “Partnering with SECMC, we will further explore the possibilities to provide internet facilities for Thar Coal Block II in particular and far-flung areas of Tharparkar in general.”

Wateen has a network of 25, 000 kilometers of fiber optic that are laid all across Pakistan. The authorities are now planning to extend this to areas of deserts like Tharparkar and they are really proud of this too.

We are hoping to see a well-developed country in upcoming decade as many initiatives are being taken. 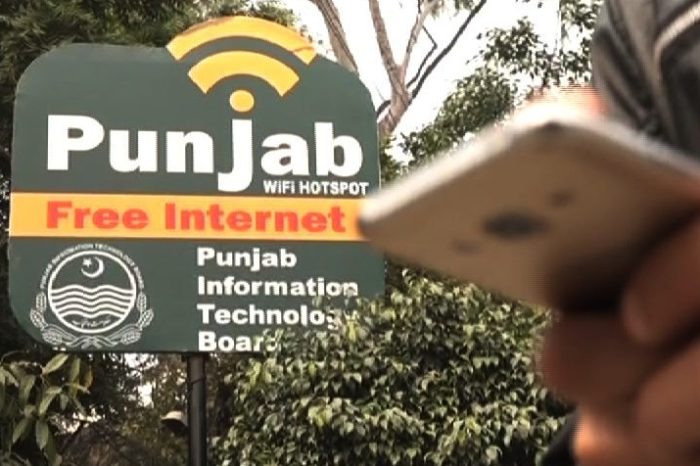 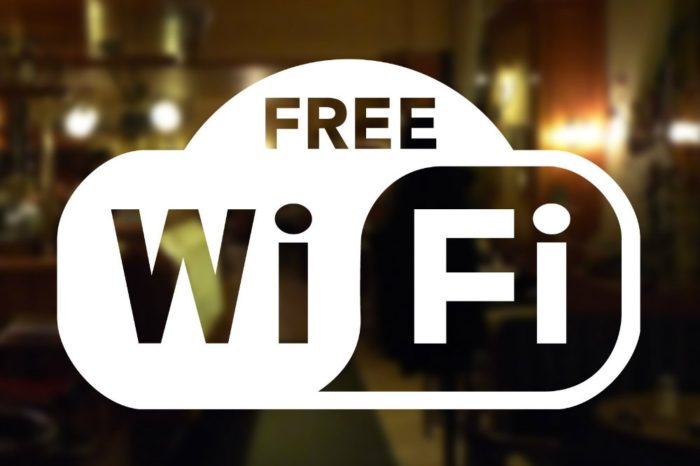 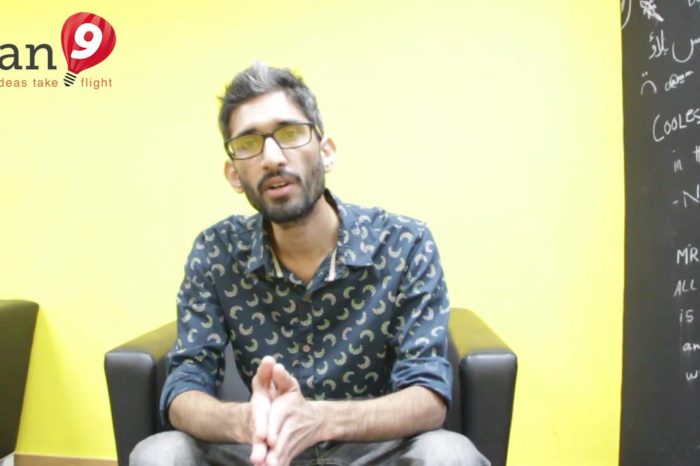 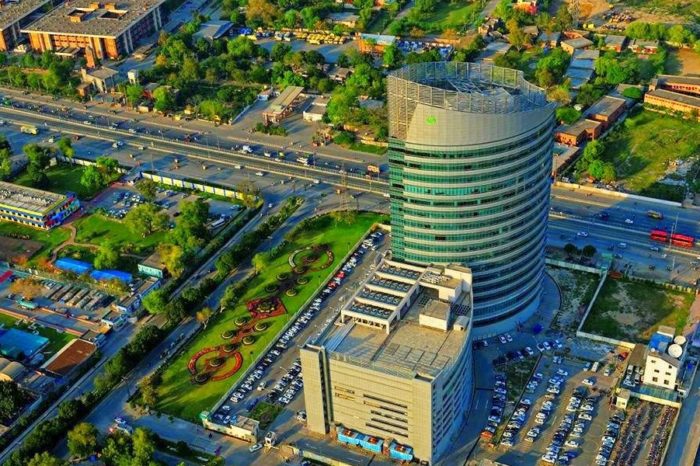 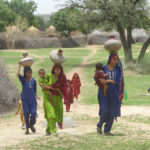