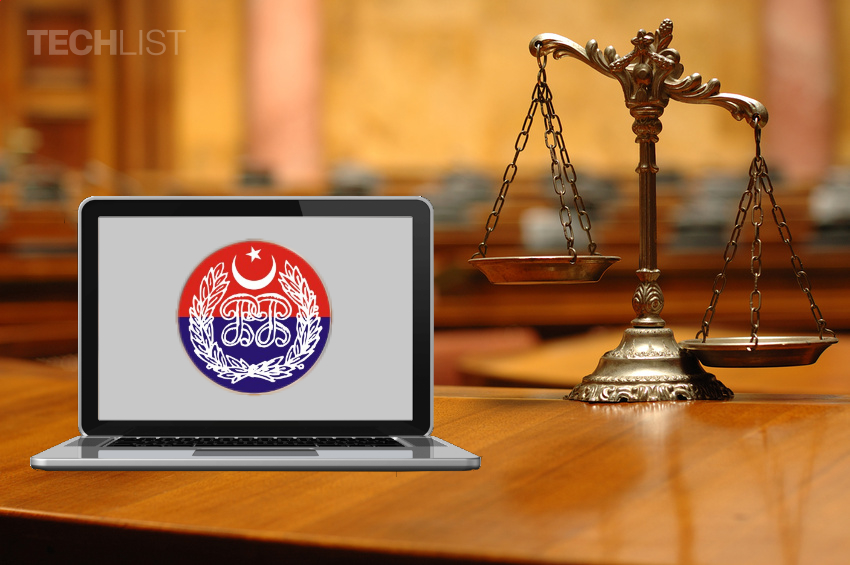 In 712 police stations across Punjab, digital system has been introduced. The digital system is introduced by the partnership of Punjab Information Technology Board (PITB) and The Punjab Police.

Over the years people of Punjab have been facing problems to register FIRs for some reason or another. Not only one but manual registration can invite many problems. Like the biggest of all was threat to security and misplacement. These complaints were placed in cabinets from where it was difficult to find specific file from bundles. It can also feature some random human errors that could have caused a real problem during investigation. Moreover, it was time taking.

To solve the complaint issues, along with Criminal Record head offices been setup in 36 districts, the following reforms have been made:

“That the police should change their outlook and the negative “Thana” culture and make the environment friendlier for the visitors.” 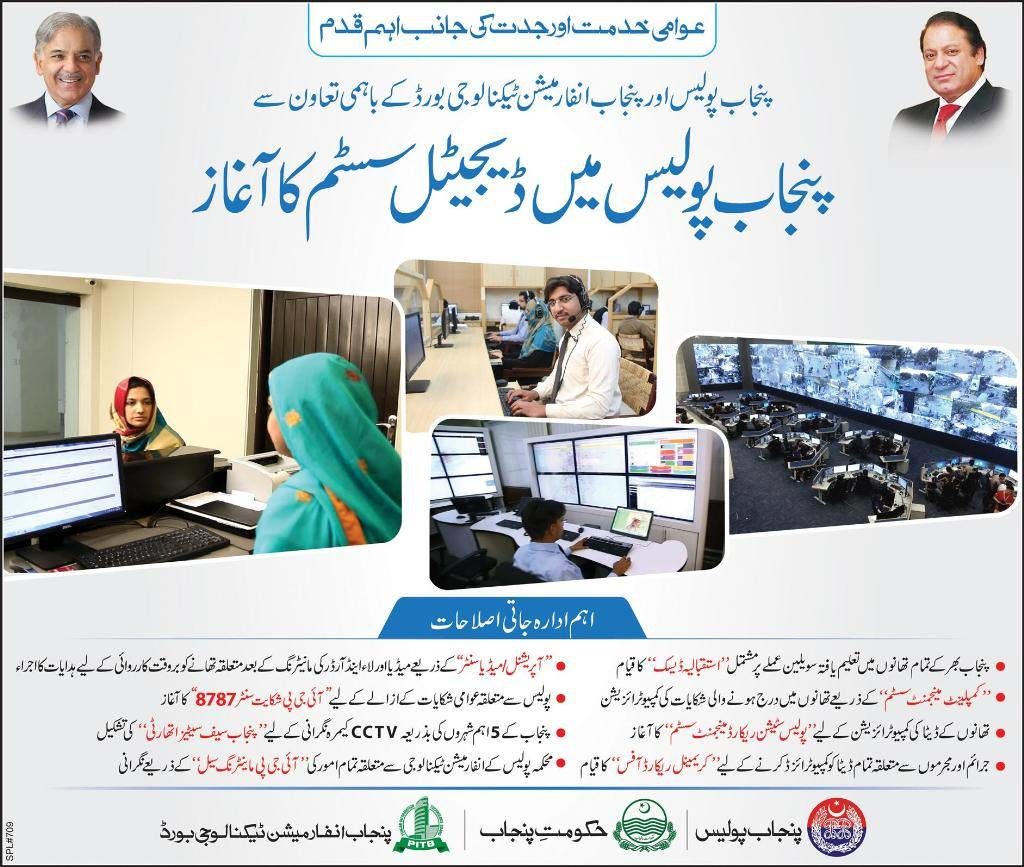 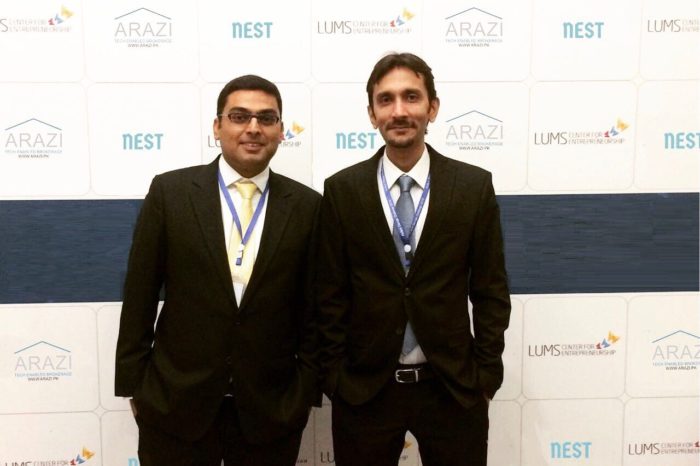 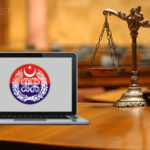