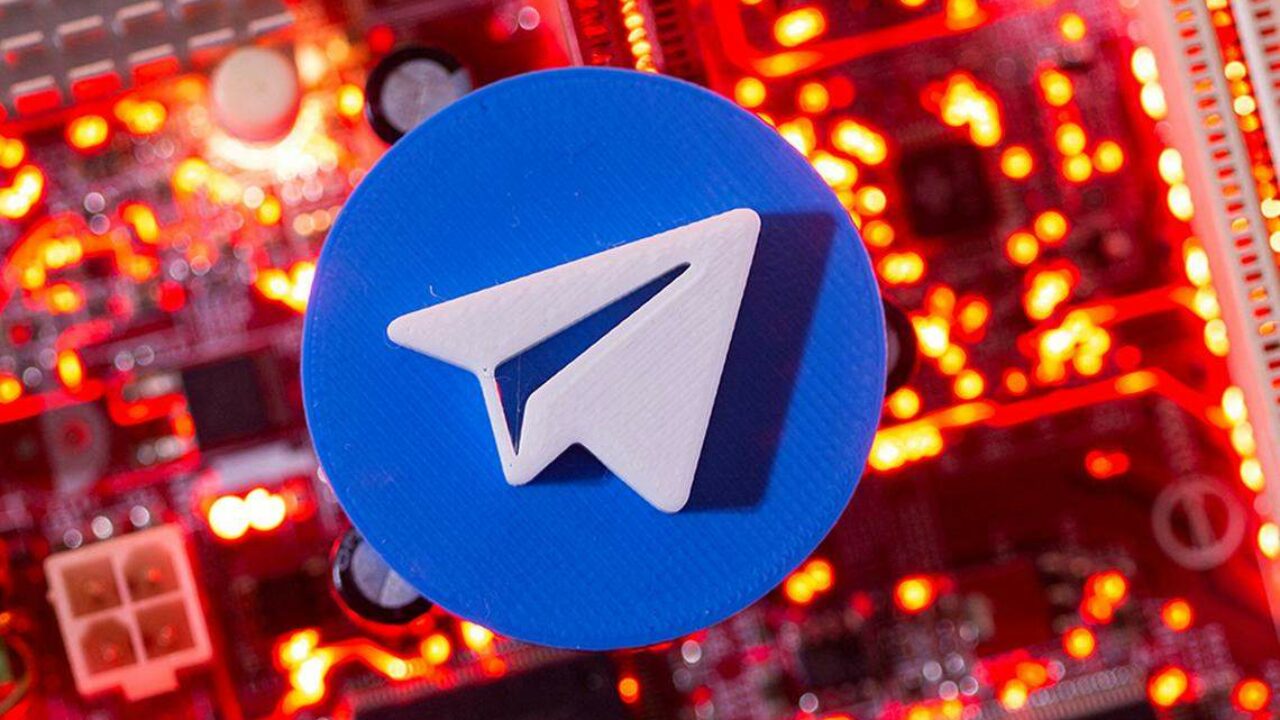 These days, the security and protection of user data is the most talked-about concern. Users demand that the messaging app keep their information secure. End-to-end encryption messaging apps promise to protect users’ data and remove the metaphorical and physical key from the equation.

They also claim that they can’t restore the scrambling that occurred during transmission. Telegram, on the other hand, argues that the security is for all of its users, regardless of whether they utilise E2EE or not. The corporation has given government agencies access to user data. Before they may be granted, government data requests must satisfy a thorough gathering process.

As a result, keeping personal data hidden from government agencies becomes difficult and complicated. The Federal Criminal Police Office of Germany is one of the government agencies that has asked Telegram for user data from people with criminal records. This organisation has been satisfied by the company’s completion of a number of data requests for other criminal cases that had previously been neglected.

The German government is also pressuring Telegram to work with them in order to reach extremist groups who use Telegram to communicate dangerous plans and coordinate activities. Telegram was expelled from Russia in 2018 as a result of its refusal to hand over its encryption keys and for failing to comply with government anti-terrorism laws.

Later in 2020, the business negotiated an arrangement with the Kremlin, allowing the app to be reintroduced in Russia with strong enforcement within the social media platform. The company also gave unrestricted access to military invasion for Russian customers. How much data the corporation has shared with the Russian government is yet unknown. 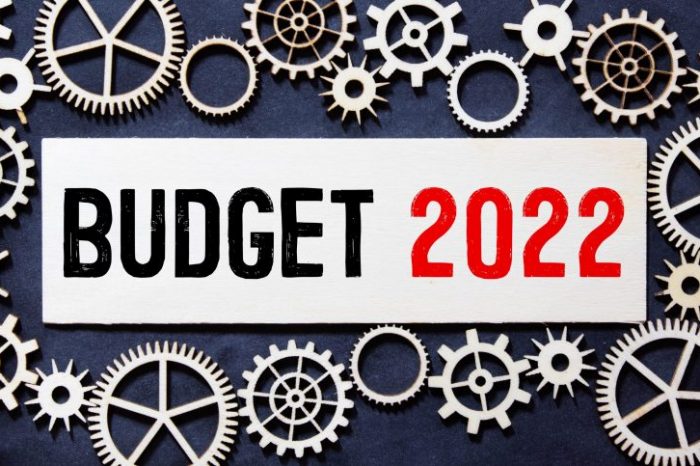 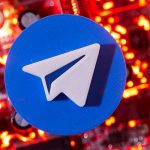