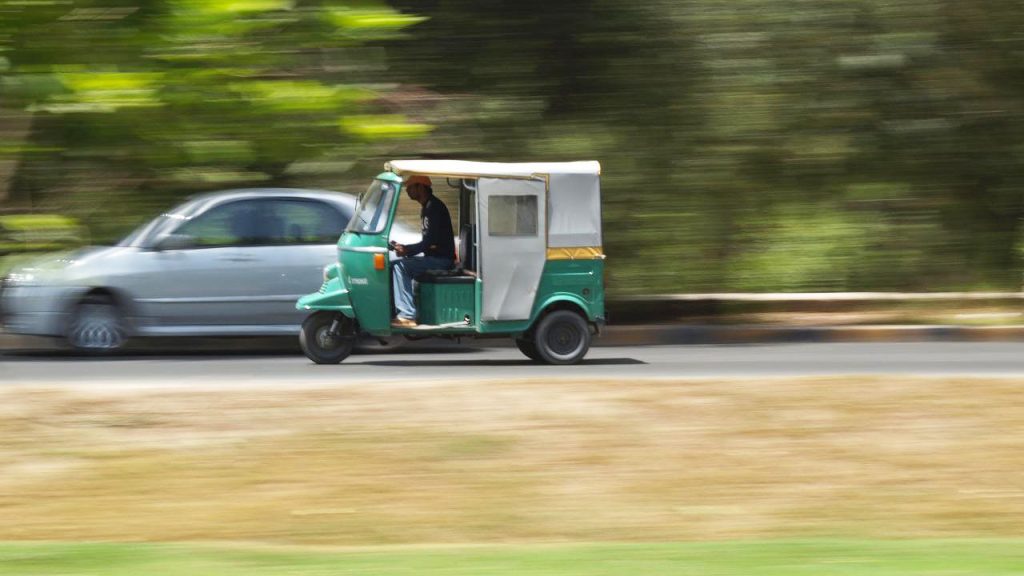 This new rickshaw application will allow app users to call a rickshaw at any time from any place around the city and will enable to rickshaw drivers to get more rides as compared to driving independently. Awami Sawari is trying to compete against Careem’s Tez Rickshaw App and UberAuto to capture the market.

The Awami Rickshaw Union has already registered around 500 rickshaw drivers, who will encourage their daily routine passengers to use the app. The rickshaw union is also trying to offer android smartphones to rickshaw drivers to make the initiative a success.

According to the ARU President Majeed Ghauri,

“Some of our friends, who have a tech background, helped us in developing the mobile application platform for rickshaw drivers and commuters. The application has been tested among a select group of users and all bugs have been fixed before the launch. We are not against multinational ride-hailing services operating in different cities but we are against the uneven playing field.”

Base tariff for Awami Sawari is Rs. 48 and the cost per kilometer is Rs. 9.  Although the rates of Awami Sawari rickshaw app are not quite competitive as compared to UberAuto or Careem’s Teez rickshaw service. 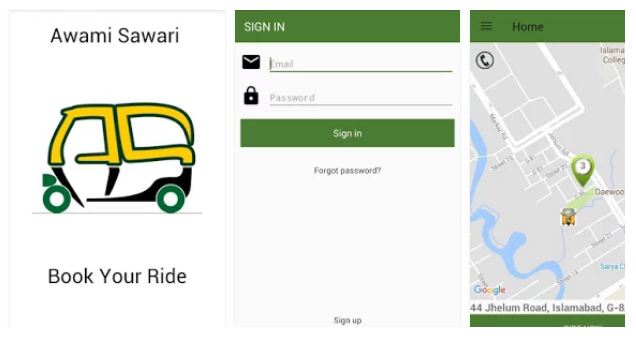 Competition is going to be quite tough for this newly launched ride-hailing app in the existence of global giants like Uber.

Replying to a question, Union president said; “It is totally a made-in Pakistan app and there is no foreign stakeholder.”  You can download and install the app on your Android phone from Google Play Store. 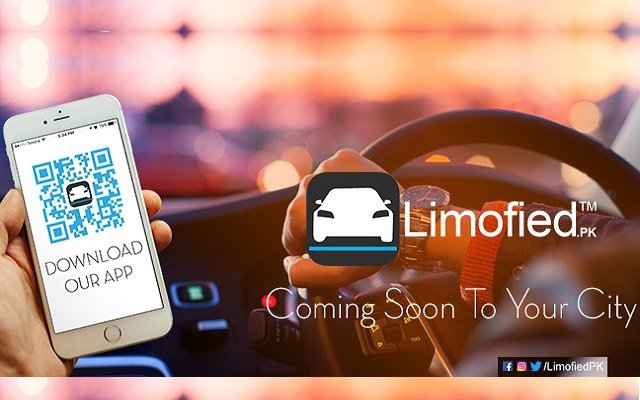 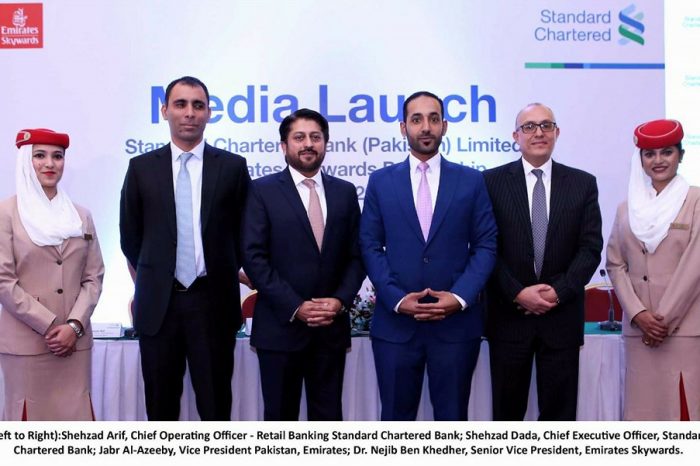 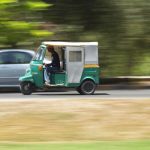