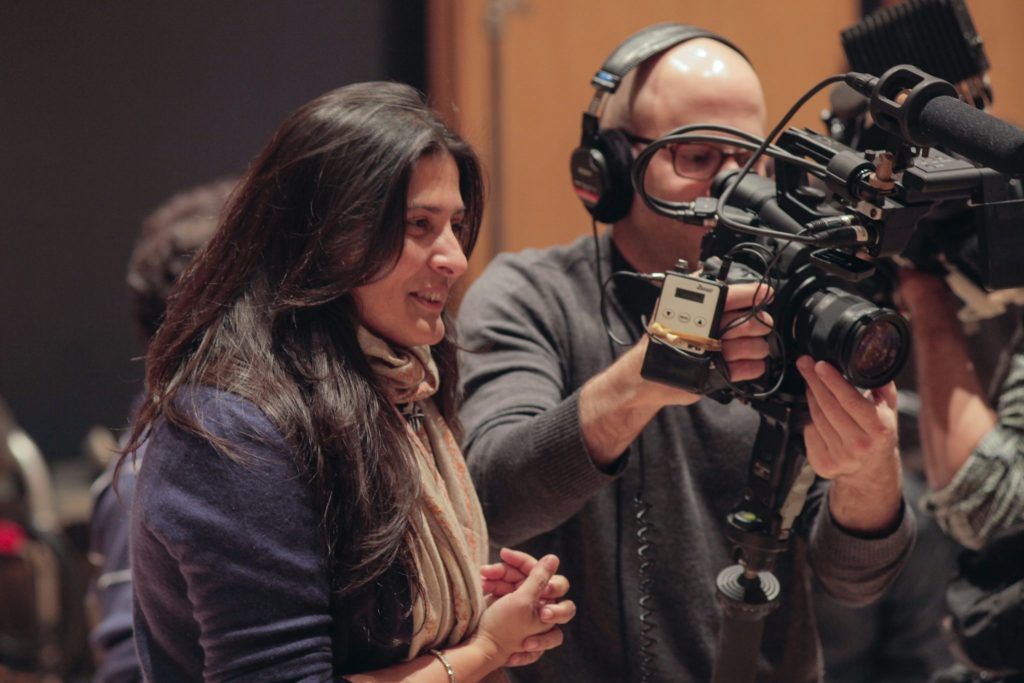 Sharmeen Obaid Chinoy is all set to enter the field of Virtual Reality. She has already won 2 Academy Awards. She is an ecstatic film maker and her most recent work is selected to premiere in VR at the Tribeca TV Festival in America. The documentary is about the social challenges in Pakistan and is titled  ‘Look But With Love’.

Tribeca Film Festival has always promoted young people to come forward in the field of film making. This year it has planned to promote the versatile field of virtual reality. It has taken this initiative to premier the new documentary of Sharmeen Obaid.

[TWEET] Happy to announce that we will premiere LOOK BUT WITH LOVE from Academy Award-winner @sharmeenochinoy at @Tribeca in Sept. #TribecaTVFest

‘Look But With Love’ is composed of five parts. In which each part tells us a new story of the inspiring Pakistanis who have worked their way out living in the social crises they have face in Pakistan. The stories feature the rise of even out of the odd.

The two stories will be featured in Tribeca Film Festival. The first episode is titled as ‘A Story of Women’ that features  how a group of strong Pakistani females is using paramilitary training to fight terrorist insurgency.

The second episode is titled as  ‘A Story of Dance of Look But With Love’ that is about a woman who teaches children to express themselves via dance.

The documentary is being brought to audiences in collaboration with a pioneering virtual reality company called Within. 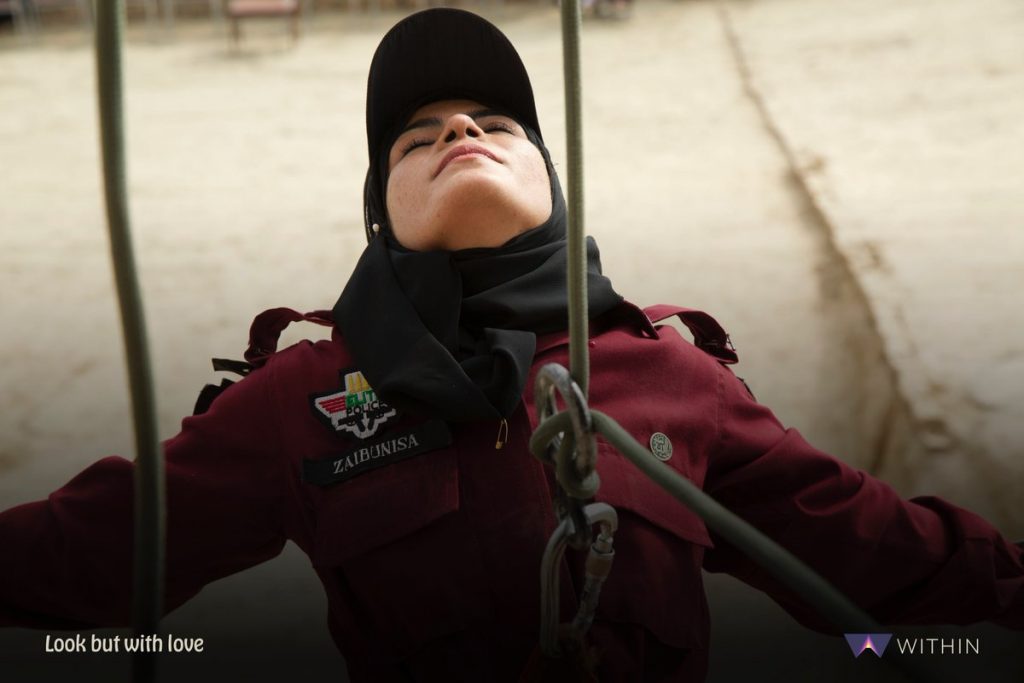 Virtual Reality was initially preferred in games but as te technology is growing people are getting more close to the virtual world and many areas of media have adopted the concept of virtual reality.Now there are many companies who are using it for giving virtual tours, buying dresses and jewelry online, and giving virtual training.

Virtual Reality gives the viewers  a fully immersive experience thus the film makers have opted virtual Reality. There are numerous videos and popular movie trailers on YouTube that can be viewed in virtual reality, and Netflix has a dedicated VR App for watching TV series, movies, and documentaries.

Look But With Love is the first Virtual Reality documentary to be premiered on such a large scale and this is another proud moment for Pakistan. 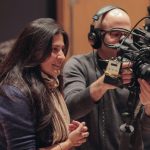