As the 2018 Quacquarelli Symonds’ ranking were revealed one of the Pakistan’s best university managed to be among top 500 universities of the world. NUST from Pakistan managed to reach 437th position.

The improvement of ranking is about 91 ranks higher this year as comparatively to the last year.

In the category of “Top 50 Under 50” the NUST has reached 61st rank and has improved from 74th rank. The category appreciates the achievement in technology sector.

NUST’s achievements don’t end here. For years now the university has been ranked the top most institute of Pakistan. It ranks 112 amongst all Asian universities.

In the top 1000 universities, more of the Pakistani universities were ranked and they are as follows: 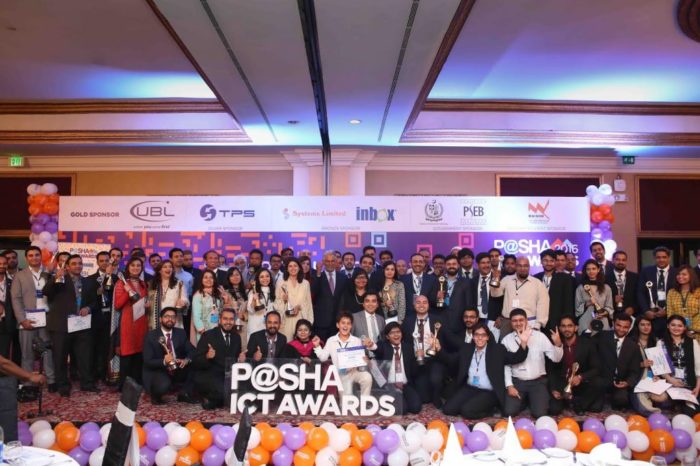 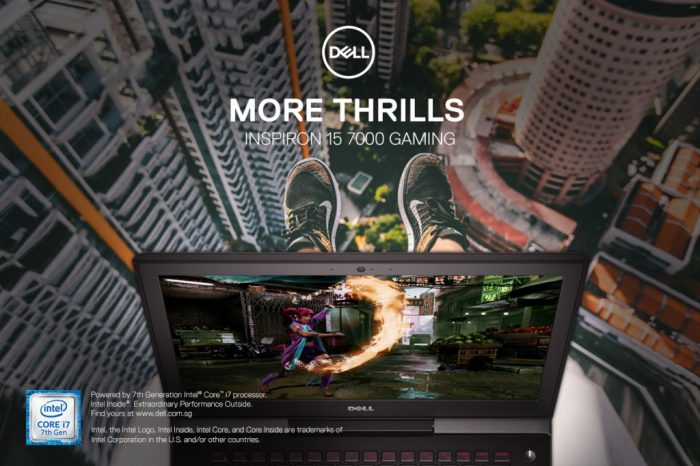 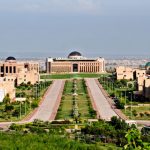