The 17950 square feet of office space in the Software Technology Park, which was established in Mingora Swat, has begun to be occupied by businesses. Two companies have also relocated to this software technology park, according to PSEB officials, and a total of eight to ten enterprises are able to use the office space there.

Companies have reportedly been provided space at a rate of Rs. 50 per square foot, according to PSEB officials. If IT companies apply for the PSEB 25 STPs project, they will receive a 25% rental subsidy and a year of free internet service. The young in isolated locations like Mingora, Char Bagh, Bahrain, Shangla, and other places will benefit from the Software Technology Park in Swat. When the park is fully functioning, more than 300 individuals will have jobs there.

With the creation of the Software Technology Park in Mingora, large businesses will be able to build their own site offices and cut costs, while less expensive IT resources will be able to work closer to home. Since the park becomes operational, the infrastructure will also be updated, as telecom and internet providers will need to upgrade their systems in order to meet growing local demand. 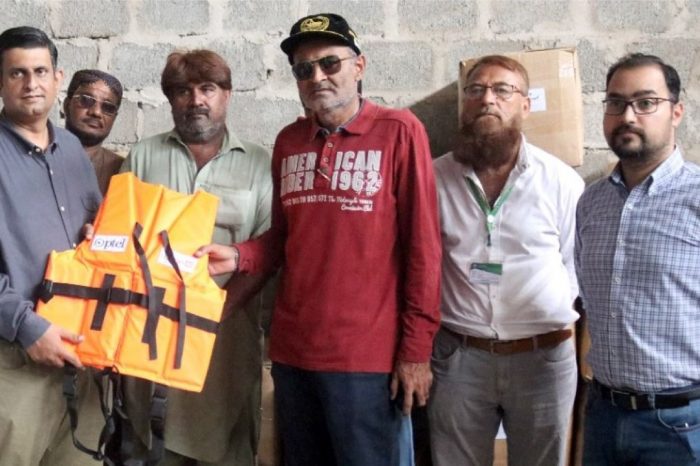 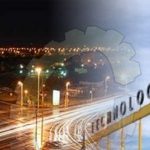