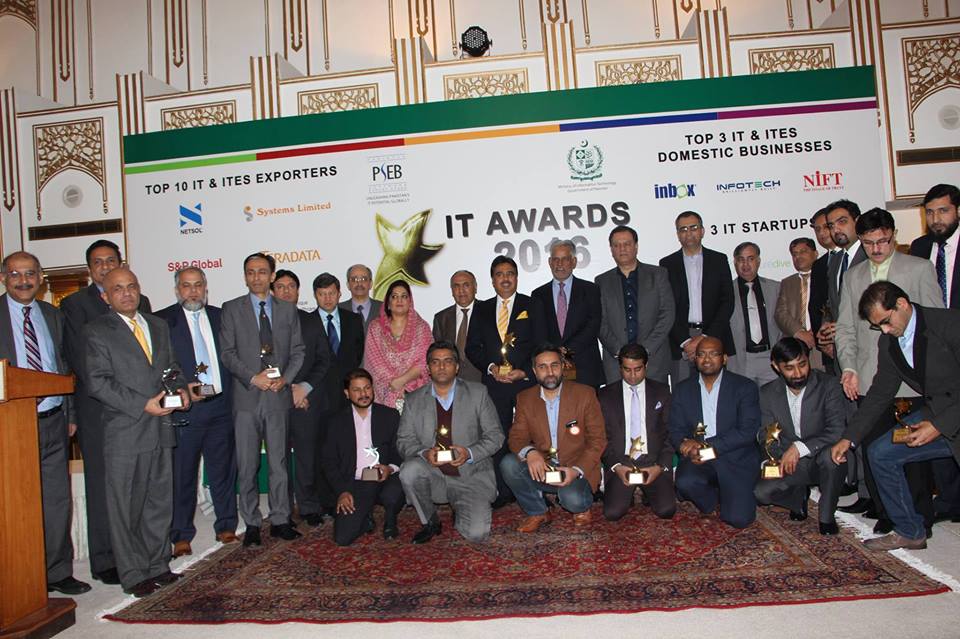 PSEB IT Awards 2016 were held at Marriot Hotel, Islamabad. System Limited won the Gold Award for Top 10 IT Exporter. System Limited is one of the biggest and leading IT and Software Company.

The award was presented to Mr. Asif Peer who is the CEO and MD of Systems Limited by Mrs. Anusha Rehman Khan. Mrs. Anusha is member of National Assembly and Minister of Information Technology and Telecommunication.

At this event, Mr. Asif Peer spoke after the victory,

“Since 1977, the company has been innovating for the growth of IT industry in Pakistan and contributing to strengthen Pakistan’s brand image globally.We are honored to receive this award and we will continue to acts as a conduit of opportunity to create employments in Pakistan and contribute more Foreign Direct Investment in the country by capitalizing on our intellectual capital, innovation and responsible actions.”

PSEB and Ministry of IT and Telecom organized the event together for promoting the technological advancement. It aims to recognize efforts by people for success of technology innovations and is trying to work for IT excellence.

Many important people were present at this prestigious ceremony that graced the occasion with their presence. Public officials, senior executives from the IT & Telecom sector and the diplomatic community representing top IT export destination were the attendees of the ceremony.

The ceremony began with welcome address that was delivered by Director of PSEB. The next was a documentary on It Industry of Pakistan, it was a documentary to appreciate successful IT exporters it discussed their success story. Followed by Award distribution it became a memorable event.

The ceremony ended with a thank you and appreciating note by Chief Guest. After that the group photo was clicked. Finally the guests had a Hi Tea.

Systems Limited was formed in 1977 and from then it has worked hard for success and became the top Technology and Business Process Outsourcing service provider that delivers innovative business solutions and technology-led BPO services. It is now recognized internationally.
Its skills are unmatched and services are amazing. A very well deserved PSEB IT Awards. 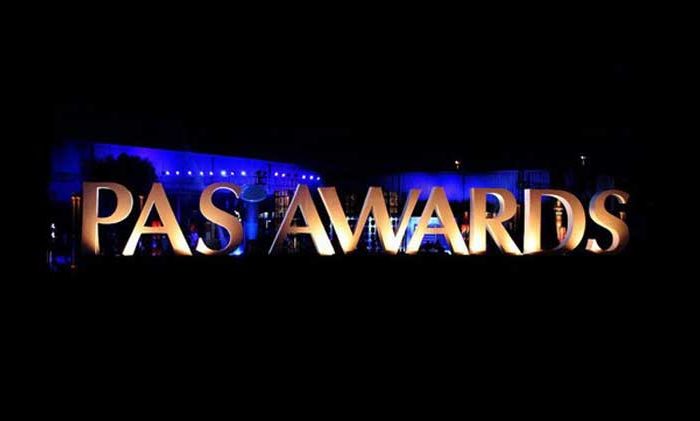 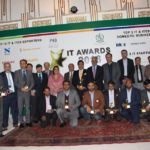