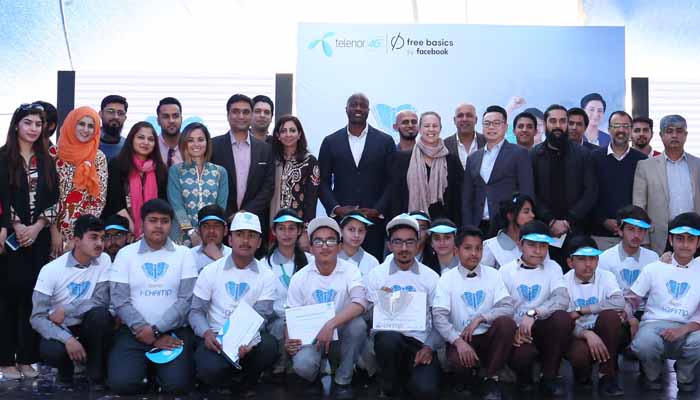 National TV will soon caste the second season of iChamp powered by collaboration of Telenor Pakistan and Facebook. iChamp is supported by these two leading companies and it is a knowledge based internet competition.

With the second round of the competition to be on aired in 2017, iChamp aims for a learning based activity. They want to promote safe use if internet by children. The Facebook Free Basics program enables the users to connect many websites and this program will support iChamp Pakistan.

The competition is not for a single district or a group of schools but it is a nationwide competition that includes students from 76 districts across all four provinces, Gilgit-Baltistan and Azad Kashmir, an estimated 600,000. 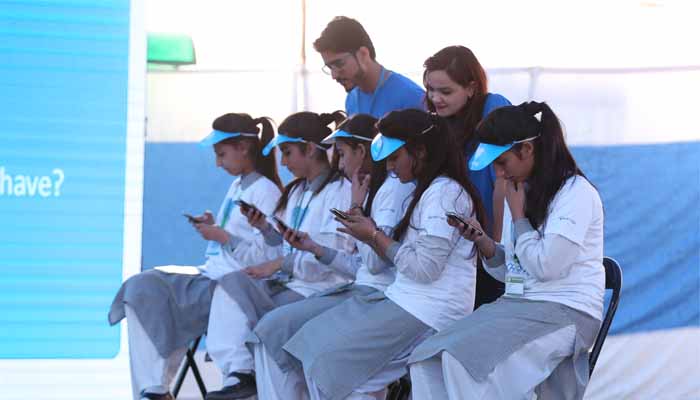 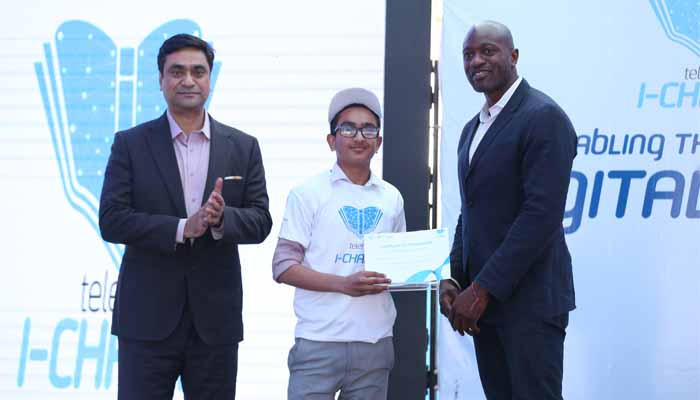 Next, the district level competition will be held at district HQ’s. Three students will be selected from each district.

In the next phase, is a provincial competition where again three students will be shortlisted from each province.

The third phase will feature a provincial level competition to be held at the respective provincial capital where the district-level winners will compete and only three winners will be selected from each province.

A total of 12 students will compete in a reality show that will be aired on Nation TV.

After 15 episodes a Grand Finale episode will be aired on the TV where the competition will be held on effective use if internet.

Ime Archibong the Director of Partnerships at Facebook said,

“We are excited to be part of the Telenor iChamp which is a transformative initiative that aims to bridge the digital inclusion gap amongst the underserved youth in Pakistan,”

Irfan Wahab Khan the CEO of Telenor Pakistan also said on the occasion,

“We have brought more than 50 million people online globally through Free Basics and through this partnership with Telenor iChamp we hope that every parent and student in Pakistan can take advantage of the internet for their learning and development.”

“It feels great to be back with the second, bigger and better installment of our Internet Champion program.”

Moreover talked about the significance if the initiative. He was of the view,

“Children are the future of our country and us at Telenor Pakistan are ready to go the extra mile to support and empower our youth. With a mission of empowering our society and a relentless commitment to promoting digital inclusion in the country, we will continue our efforts in the same direction with a passion that will help nurture a responsible digital generation.”

In the first round students from 1,603 schools participated and the initiative was able to train 632,289 students nationwide and about 61,380 got ‘highly trained’.

Telenor recently has launched a safety guide for parents and children. For convenience the guide comes in English and Urdu languages.

Post Views: 2,100
See Also:  The 18 Most Romantic Movies on Netflix You Must Watch This Valentines Day
0
Shares 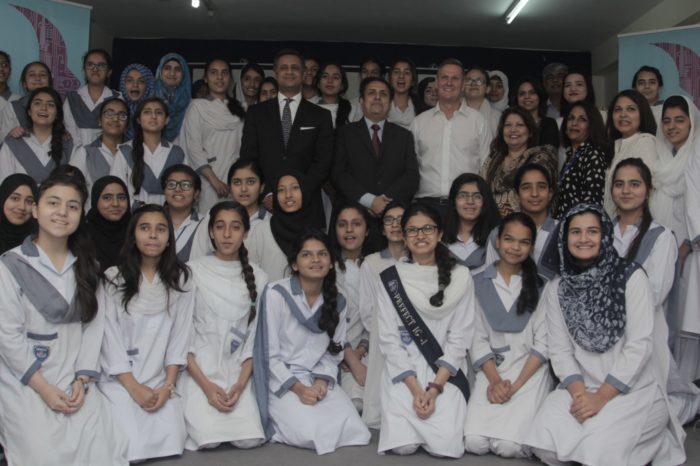 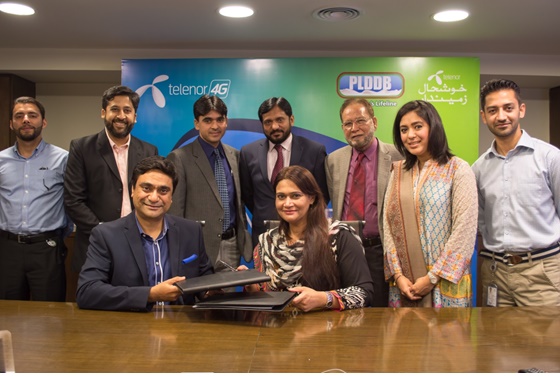 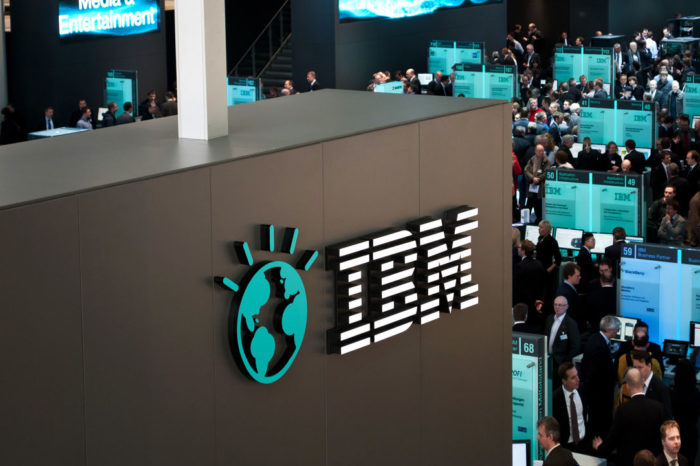 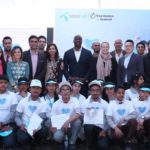